We Are Here: The Faces of Weightless Anchor, Part 2 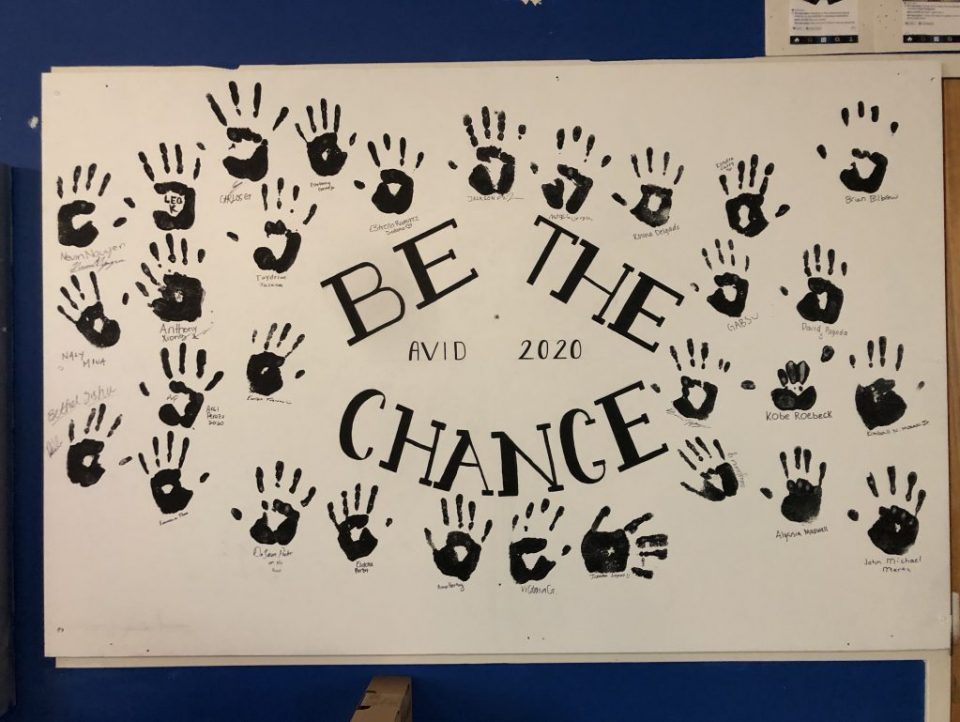 We Are Here: Annie Bennett on First Step Home and the Paradoxes of Life

We Are Here: The Faces from Third & Plum, Part 2 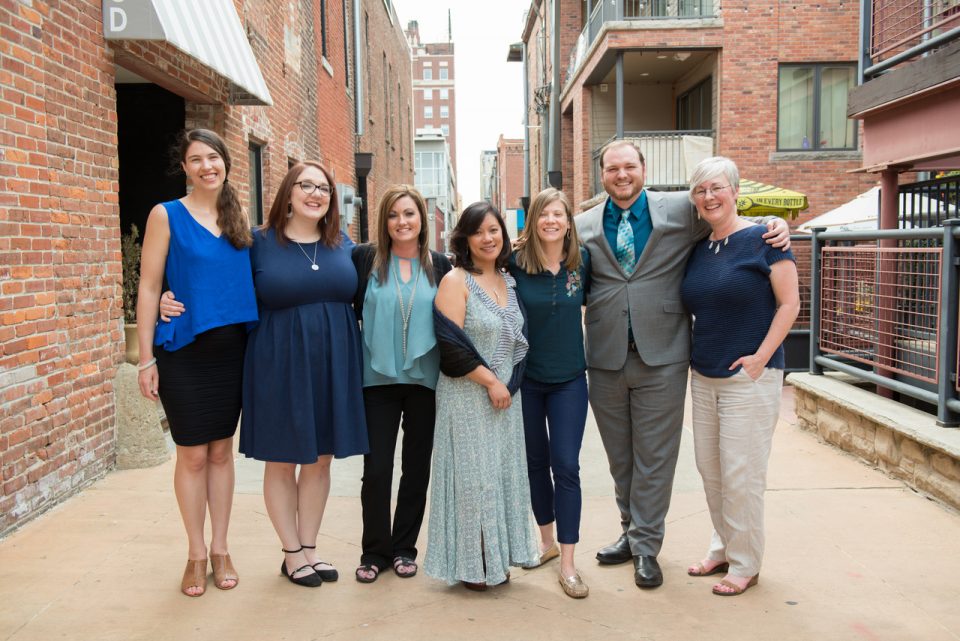 Welcome home, Commons Community! This is a non-traditional housewarming party. Parties like this usually come complete with appetizers, drinks, and a tour of the homeowner’s sweet, new digs. But since our housewarming is all digital, we’re going to jump straight […]

We Are Here: Amanda Toole on Legal Aid and the Effects of Eviction

We Are Here: Amanda Graves on City Gospel Mission and the Beautiful Struggle

Allen County has experienced a century of decline in population, as well as economic and health conditions. People were reluctant to fill the few jobs available, in part because they simply did not want to live in Allen County. As a result, in the early 2000’s, local residents found themselves “chasing smokestacks” in futile efforts to recruit a factory to town. But, recruitment was unsuccessful and the situation became untenable: the hospital was deteriorating, community institutions were starting to fall apart, and the basic conditions that make a community livable were starting to disappear. Ultimately, a group of locals — ranging from healthcare providers to a domestic violence shelter — recognized that existing efforts were unsuccessful; a new approach was needed.