Adverse Childhood Experiences – Trauma in Children Across the Nation

According to the Robert Wood Johnson Foundation, new national data show that at least 38 percent of children in every state have had at least one Adverse Childhood Experience or ACE. ACEs such as the death or incarceration of a parent, witnessing or being a victim of violence, or living with someone who has been suicidal or had a drug or alcohol problem make up a lengthy list of traumatic stressors in a child’s life. In 16 states, at least 25 percent of children have had two or more ACEs. Findings come from data in the 2016 National Survey of Children’s Health and an analysis conducted by the Child & Adolescent Health Measurement Initiative (CAHMI) at the Johns Hopkins Bloomberg School of Public Health.

ACEs can have serious, long-term impacts on a child’s health and well-being by contributing to high levels of toxic stress that derail healthy physical, social, emotional, and cognitive development. Research shows that ACEs increase the long-term risk for smoking, alcoholism, depression, heart and liver diseases, and dozens of other illnesses and unhealthy behaviors. The new data show that 33 percent of children with two or more ACEs have a chronic health condition involving a special health care need, compared to 13.6 percent of children without ACEs.

Nationally, more than 46 percent of U.S. youth—34 million children under age 18—have had at least one ACE, and more than 20 percent have had at least two. The new analysis includes state-by-state percentages of children with ACEs, ranging from 38.1 percent in Minnesota to 55.9 percent in Arkansas. The ten states with the highest rates are either in the South or West. 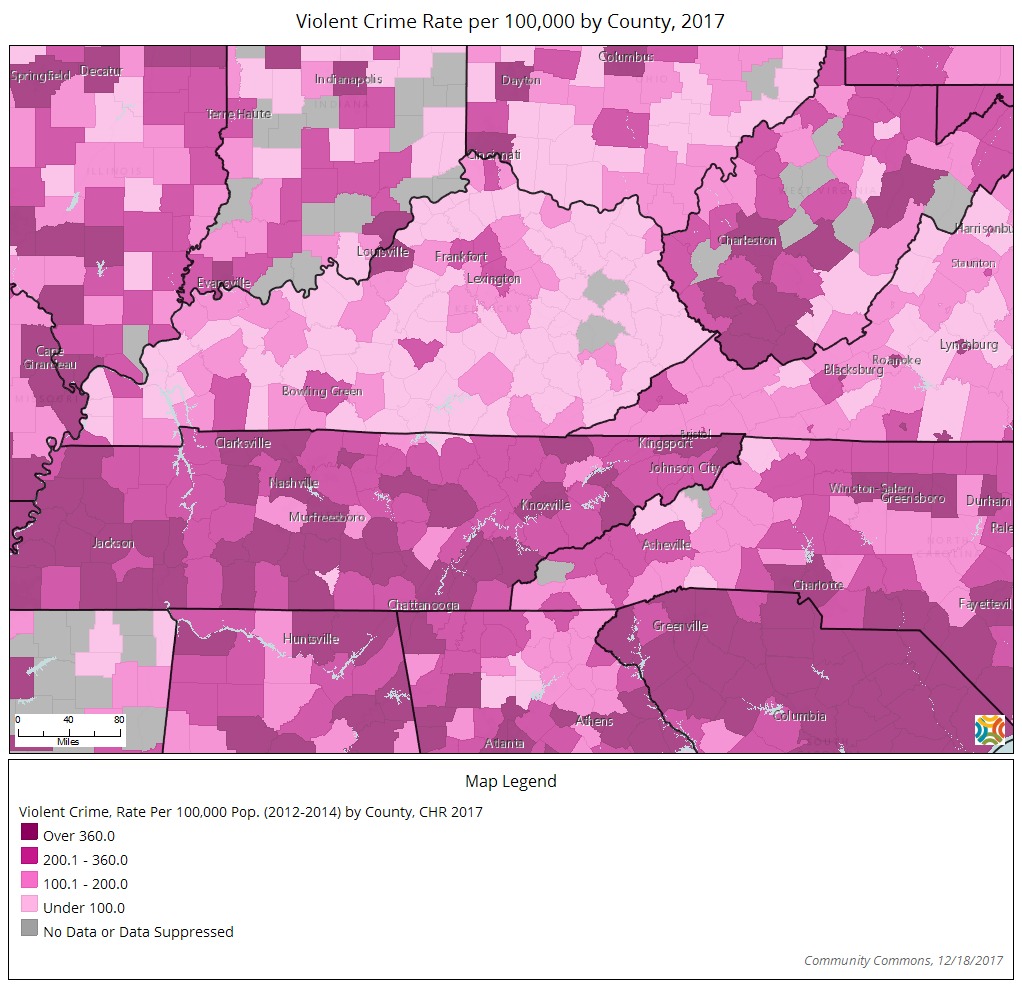 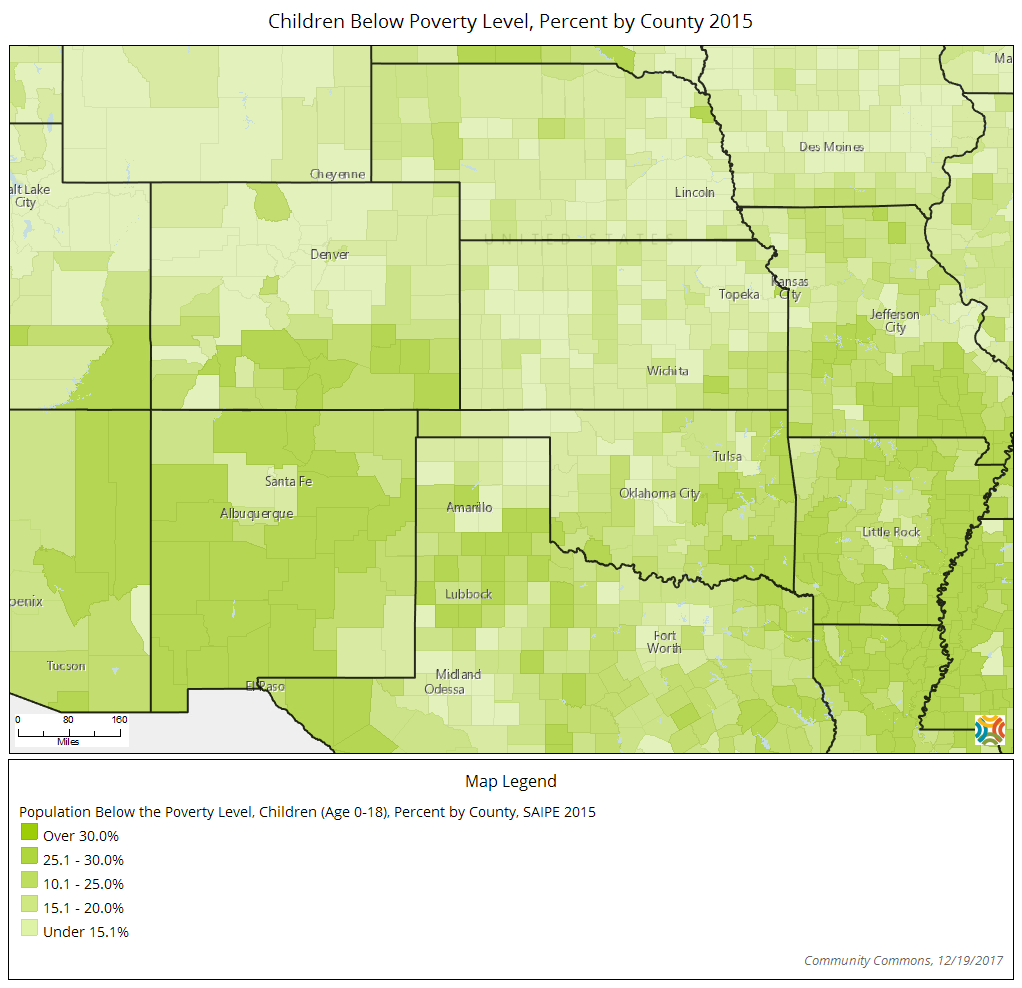 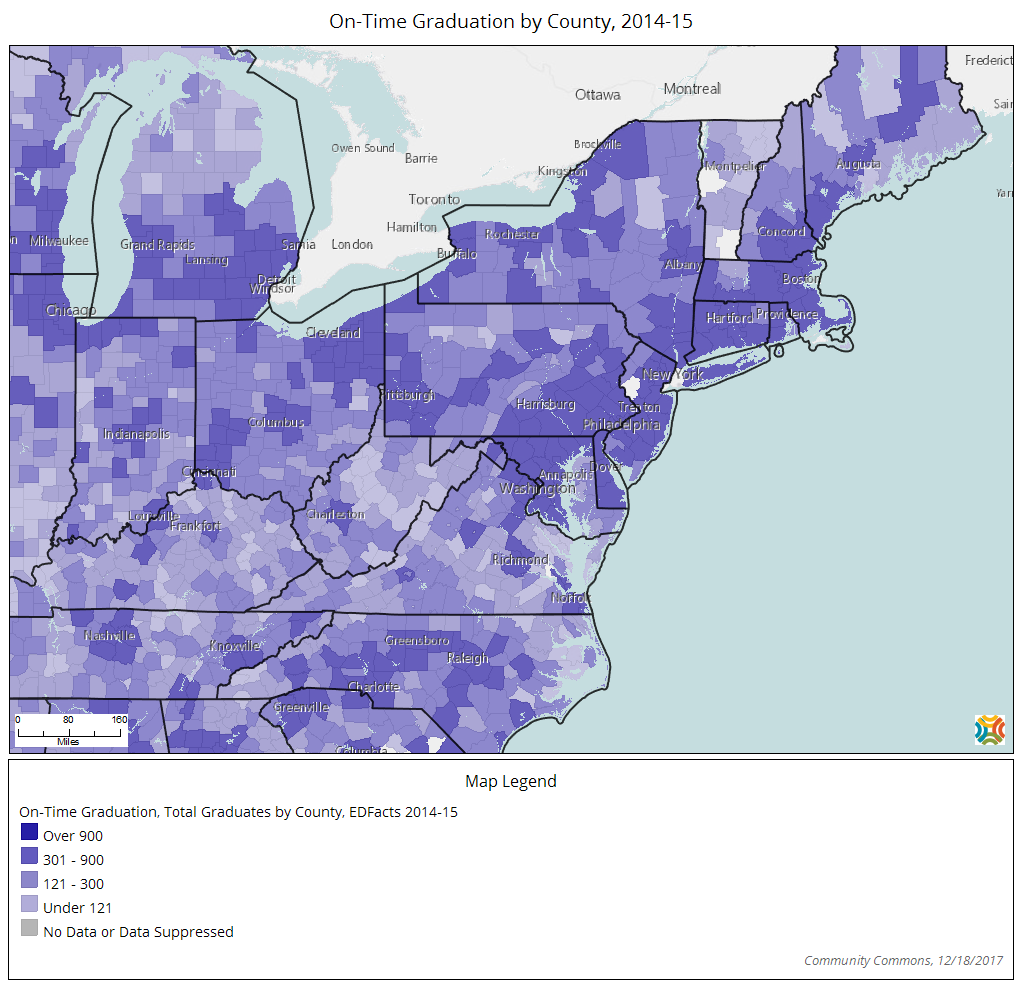 Supportive relationships and teaching resilience skills can mitigate the effects of ACEs.

The ACEs assessed in the survey are:

As outlined in the recently released Pain in the Nation report from the Trust for America’s Health and the Well Being Trust, many efforts to combat ACEs and their effects have begun across the country. Including, but not limited to a focus on interventions that build up resiliency in children such as: