How Much Education Funding Was Spent on Classroom Instruction?

This article was written by Stephen Wheeler. It was originally published in the Census blog, Random Samplings, on June 14, 2017.

With large portions of public tax dollars being spent on our nation’s schools, one question often asked by researchers, lawmakers and parents is: “How much of the money spent on schools makes it into the classroom?” According to the Public Education Finances: 2015 report recently released by the U.S. Census Bureau, public elementary-secondary (pre-K and K-12) school systems in the 50 states and the District of Columbia received $642.6 billion in revenue in fiscal year 2015. In the same time frame, these school systems spent $639.5 billion. 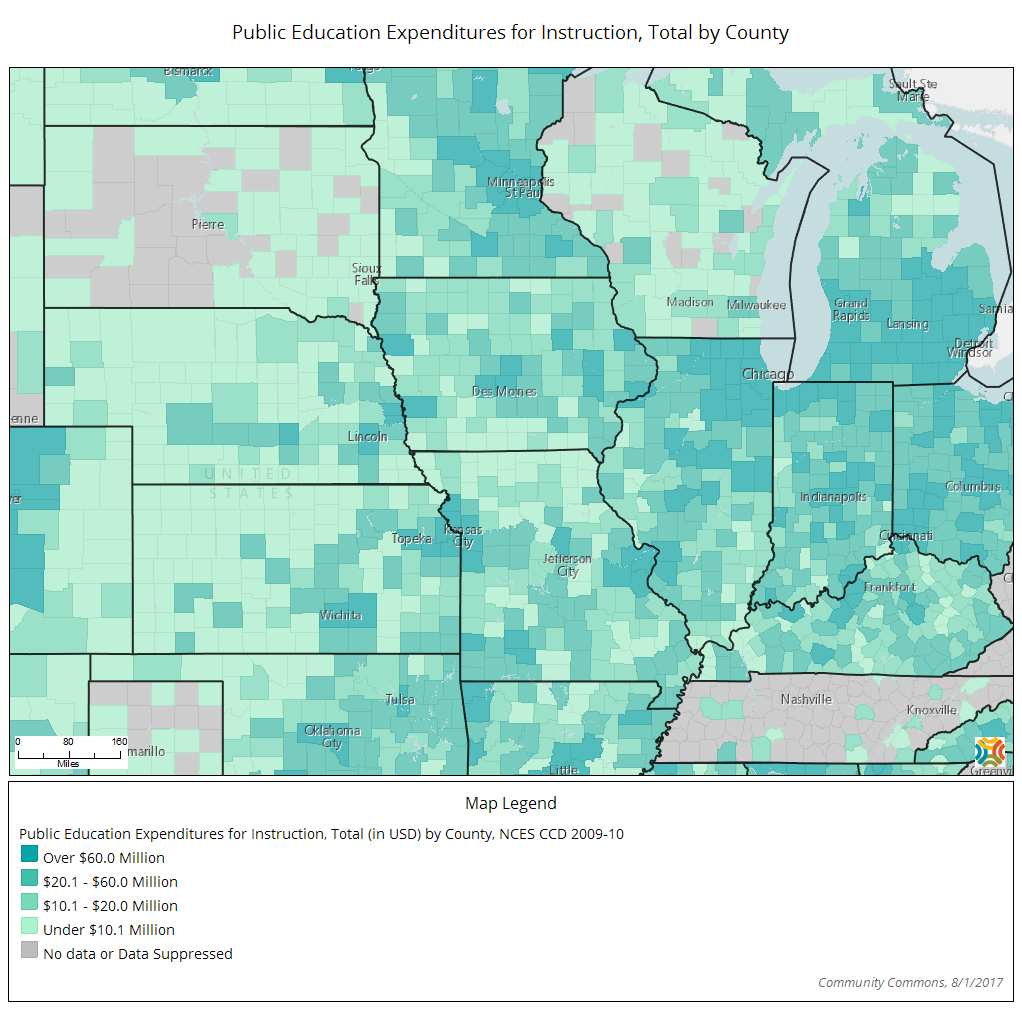 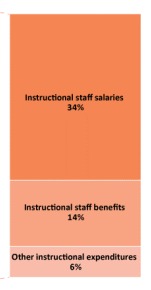 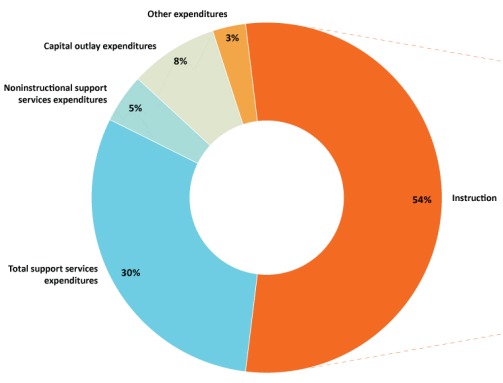 Other expenditures by school systems included $52.1 billion in capital outlays, which included the construction of new school buildings, purchases of land and existing buildings and equipment expenditures. Of this $52.1 billion, $2.2 billion was spent on equipment related to classroom instruction. In addition to capital outlays, $19.6 billion was spent on other miscellaneous expenditures, including interest payments on debt and payments made to other government entities in fiscal year 2015. 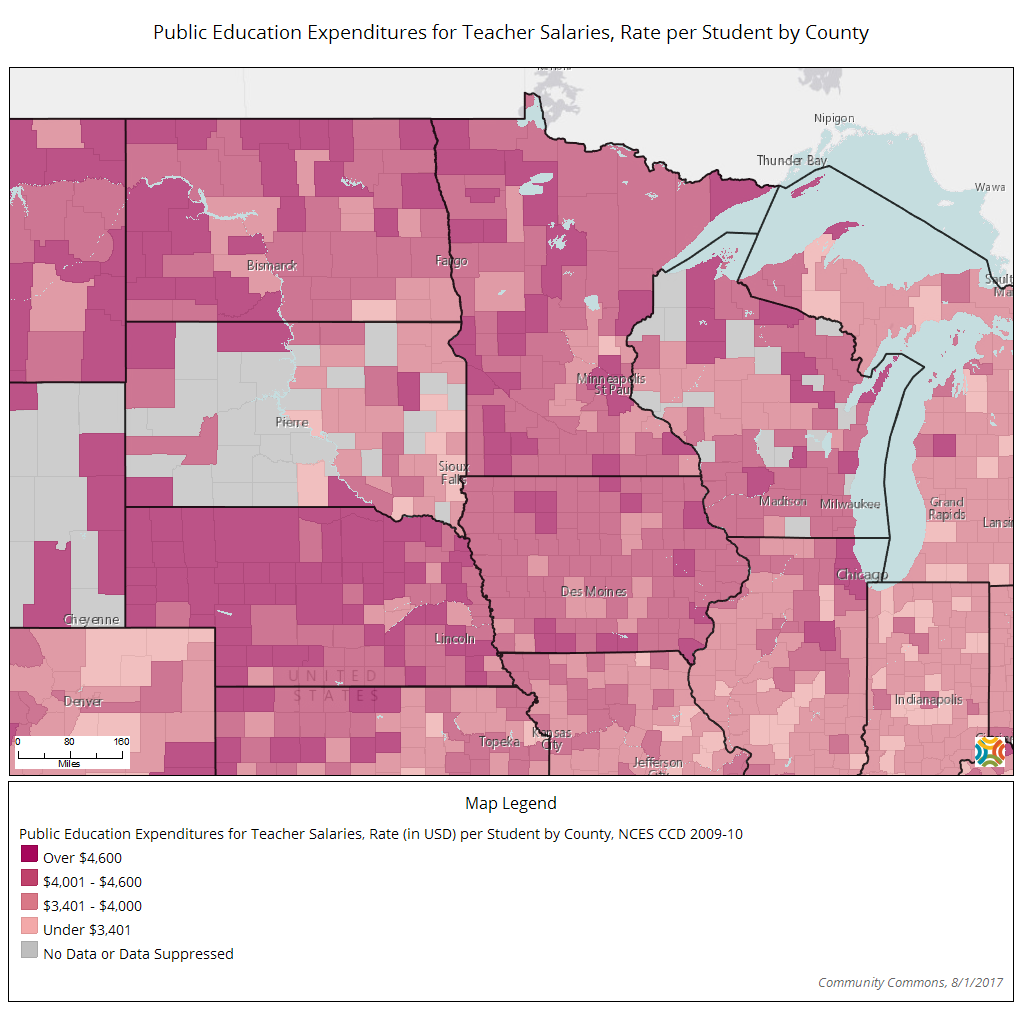