This post was written by Terry Bills. It was originally published in the ESRI blog on January 19, 2017.

During rush hour on August 1, 2007, sections of the Interstate 35W bridge in Minneapolis, Minnesota, began to collapse and fall into the Mississippi River, killing 13 people and injuring another 145. This was only one of a series of high-profile bridge failures that have resulted in lives being lost. The cause, according to many experts, is that the United States has been systematically underinvesting in infrastructure and maintenance for some time. In fact, recent figures indicate that state and local spending on infrastructure is at a 30-year low. 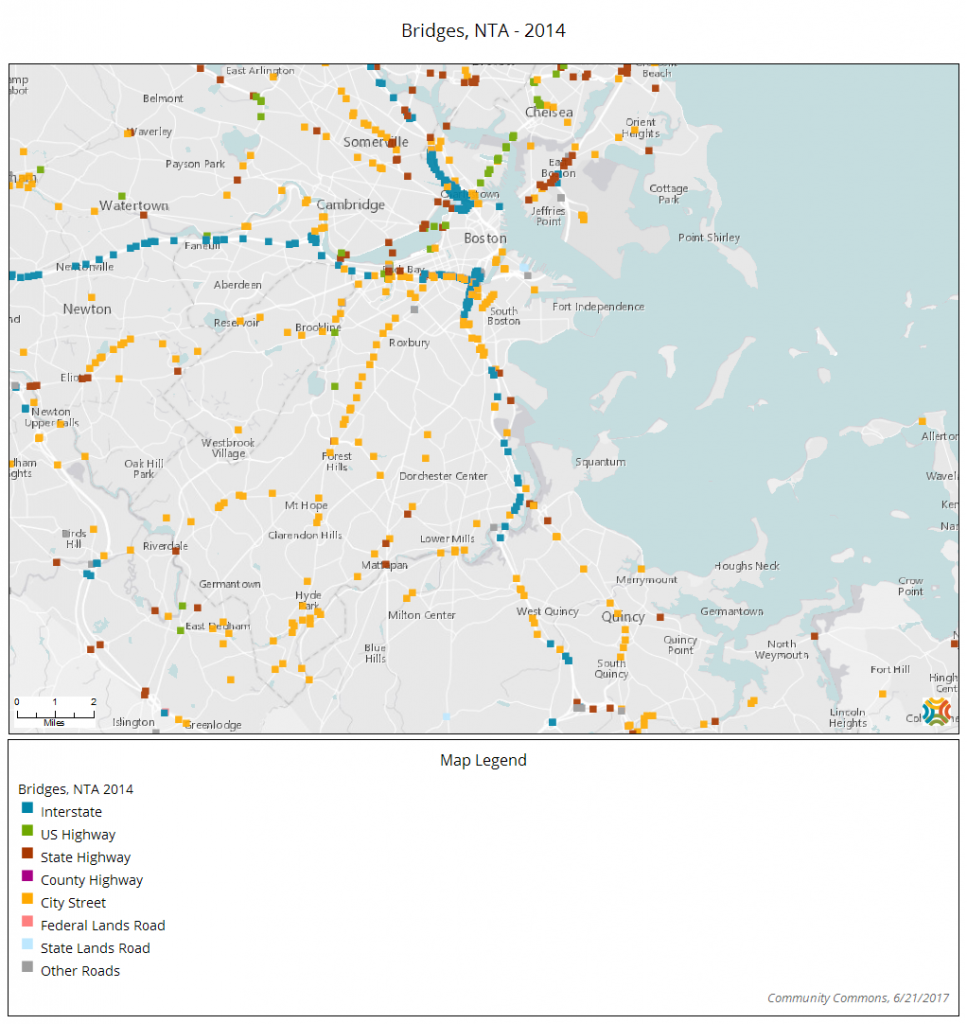 Effectively addressing America’s infrastructure needs begins with knowing where to make the most strategic investments. And that is where GIS can play an important role in understanding the condition of our infrastructure, where the largest bottlenecks occur, and where dollars should be targeted for the greatest benefit to the nation’s economy. 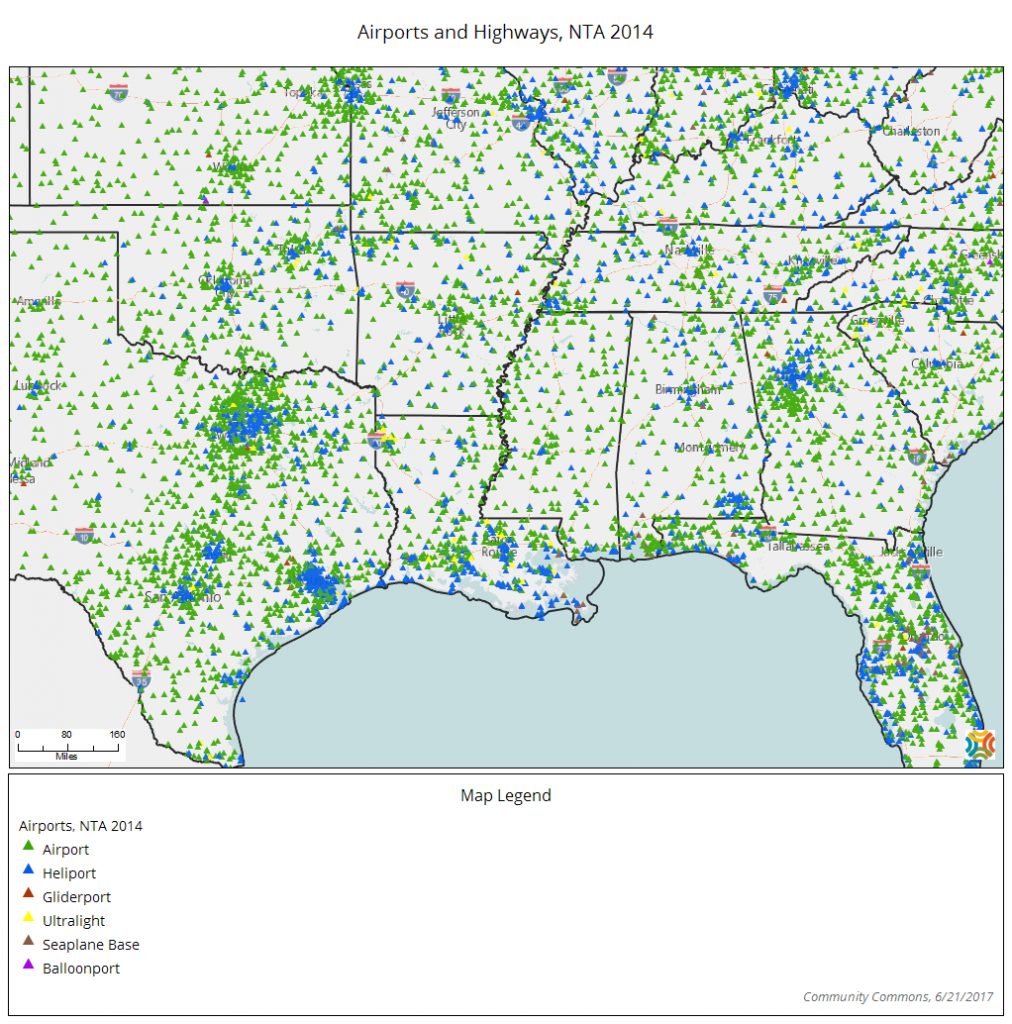 GIS can provide a common platform that would allow the US Congress, the administration, and the various state departments of transportation to share an understanding of the current condition of our nation’s assets, where the needs are greatest, and how we can identify the most strategic infrastructure investments to deliver the greatest benefit. Additionally, GIS provides an effective way to monitor the progress and performance of such investments and communicate the benefits to the public in an easy-to-understand fashion.

Maintaining our critical infrastructure over time is also less costly when best practices in asset management are followed. And a precondition to effective asset management is having solid asset inventory and condition assessments, all managed and maintained in GIS. Analysis supported by GIS can help us understand trade-offs between different investments, ensuring that we target dollars to deliver the greatest impact. As such, GIS is a platform of insight that helps agencies make smarter investments in the future of American infrastructure.