Obesity and Hunger Are Twin Crises

This article was written by Betty Baboujon, food journalist based in Los Angeles. It was originally posted to TakePart in December 2016.

Despite decades of warnings, obesity poses a growing problem worldwide. Once it was thought to afflict just affluent countries, where excess can easily become a way of life. In reality, obesity is a global issue affecting poorer countries on a grand scale. While there has been progress in reducing hunger globally, the next stage doesn’t look too promising.

One-third of the world’s population—more than 2.1 billion people—is obese or overweight, with the majority in developing countries. What’s more, these countries are grappling with what health experts call the “double burden of malnutrition”: undernutrition and overnutrition. So while one part of the population goes hungry, another is obese and overweight, becoming more prone to chronic conditions such as diabetes, heart disease, and hypertension. 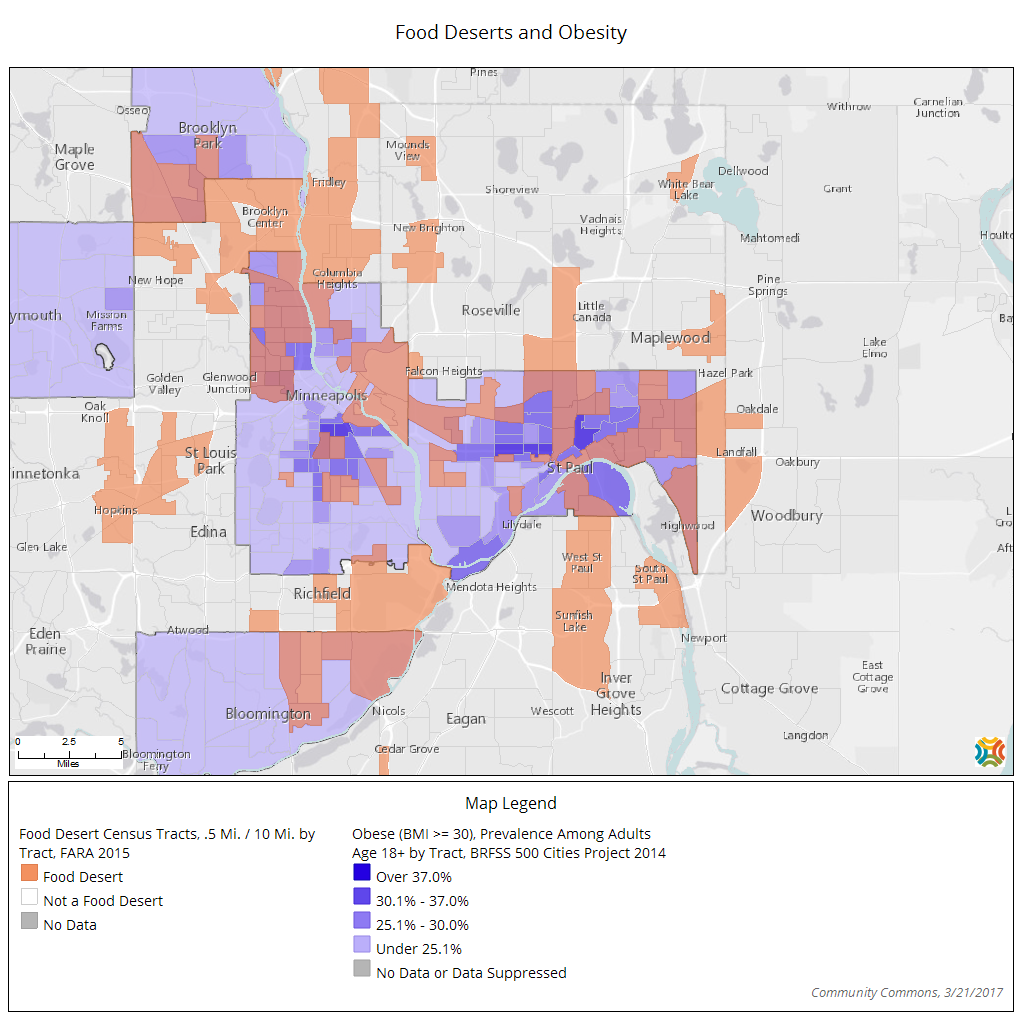 A study published in October in The Lancet by the Institute for Health Metrics and Evaluation says high body-mass index is the world’s fourth-largest risk factor for disability and death. According to the International Diabetes Federation, developing countries will have the biggest jumps in the number of people with diabetes—globally, it is expected to rise from 415 million in 2015 to 642 million in 2040.

How have obesity and overweight become so common in low- and middle-income countries? In public health–speak, “overnutrition” means eating more calories than the body needs, which leads to extra body fat. But the term is a misnomer. Overnutrition generally isn’t a case of eating too many nutritious foods but those high in everything but nutrients: salt, sugar, fat, and refined carbohydrates that add up to a lot of calories.

“Everyone is eating processed food in developing countries, even children,” says Agnès Guyon, senior nutrition and child health adviser at JSI Research and Training Institute in Washington, D.C. “It is easier to buy a packet of chips than to give fruit.” 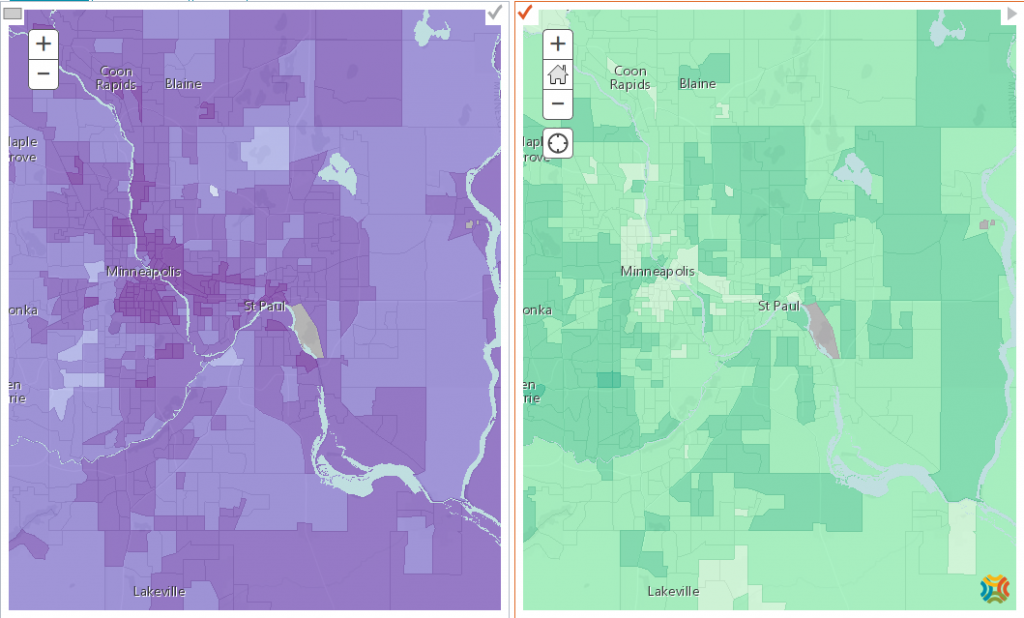 This dietary pattern, along with lower levels of physical activity, has resulted in sharp increases in obesity among children, according to the World Health Organization, setting a path for ill health. It’s a trend likely to continue: A World Obesity Federation report in the October issue of Pediatric Obesity forecasts that the childhood obesity rate will climb farther in the coming decade.

Crucially, early or chronic undernutrition is linked with obesity. It begins in childhood, often in the womb: “When a child is undernourished, it does not develop properly. And when a mother is malnourished before or during pregnancy, there is a fetal adaptation where the kidneys are not well developed and the pancreas does not have proper insulin,” explains Guyon, who is also director of JSI’s maternal, neonatal, and child health center. All that conspires to make a person vulnerable to obesity. 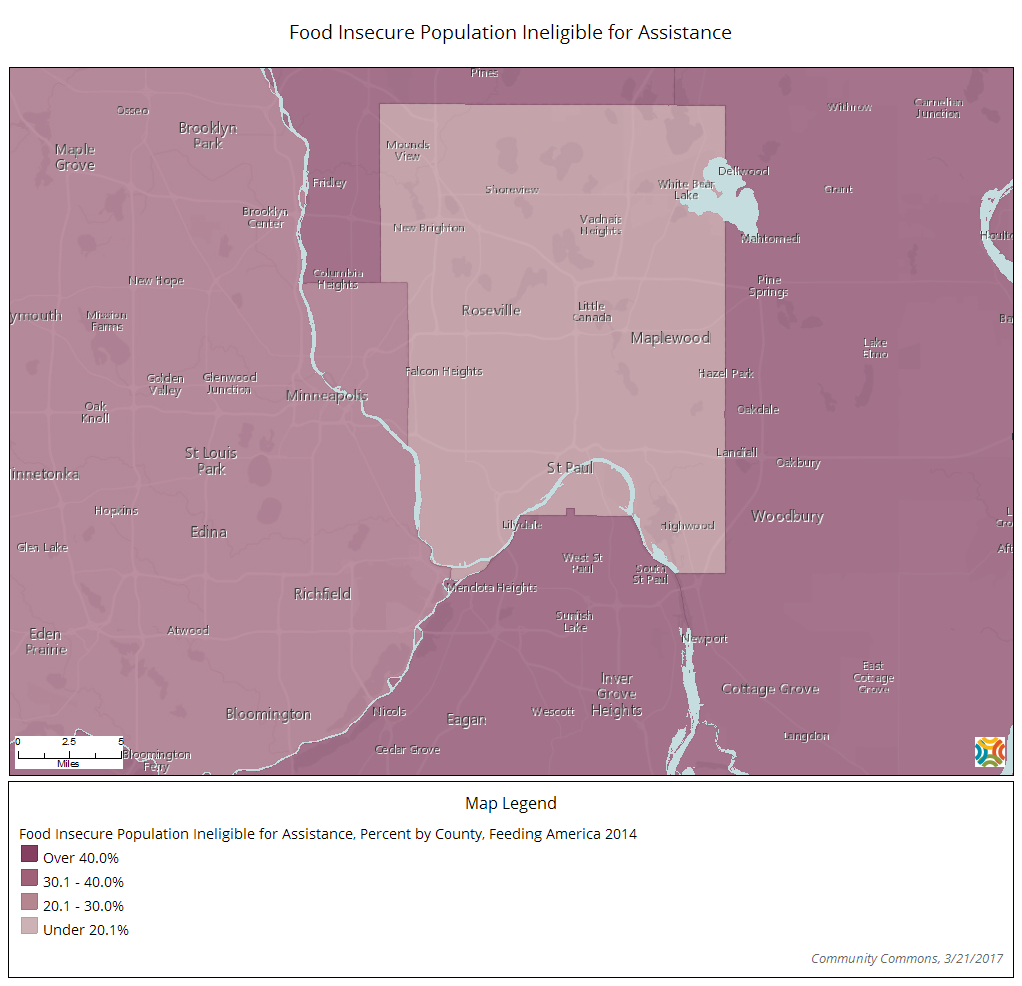 It isn’t unusual for undernutrition and obesity to coexist in the same community or the same household, according to WHO. Or even in the same person. “You can have an obese woman who is malnourished and has anemia,” says Guyon. “She is not getting the right food and macronutrients.”

While urbanization has affected lifestyles—people do less active work, for example—what is available to eat seems to matter more. “The food environment’s role is larger,” says Ashkan Afshin, acting assistant professor of global health at the University of Washington, who collaborated on the IHME study on global disease burden. “Affordability and accessibility of food are main contributors.”

The move toward cash crops over the last half century has also changed the food landscape in developing countries. “We convinced them to do monoculture—cotton, coffee, or cacao, for example—so a lot of people don’t farm subsistence crops anymore, and instead they have to import processed food,” says Guyon. “So now, we are trying to teach them again to cultivate food. I think it’s part of the solution to go back to a better way of eating what is around locally. This is a theory, but in practice it is more difficult.”

Much of what the world eats doesn’t come directly from plants or animals but has gone through food systems that turn it into processed and packaged foods. While many products have been vilified for poor nutrition profiles, processed foods are in demand for many reasons. Not the least of them is food safety—their long shelf life means they can be transported without spoiling and can be stored for longer. Also, they are convenient and affordable: Processed foods are ready to eat (or at least much faster than cooking from scratch) and tend to be cheaper than perishable food. 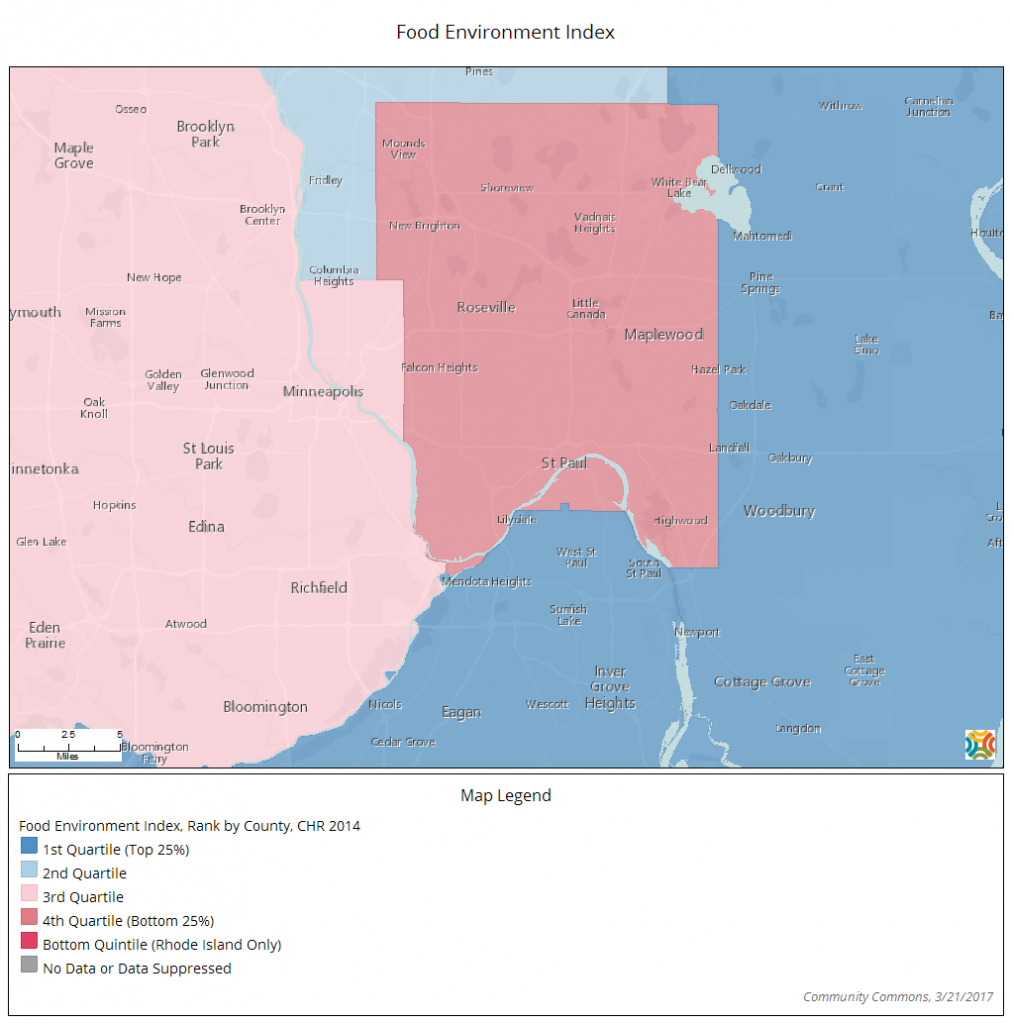 To be sure, many processed foods are widely accepted as part of a healthy diet—whole-grain cereals and bread, for example, as well as fruit, vegetables, or legumes that have been canned or frozen. Much of the criticism has been aimed at products that offer low nutritional value, have high quantities of salt and sugar, and are ultra-processed, meaning they include substances not used in normal cooking but that mimic the taste of minimally processed food.

So along with lackluster nutritional quality—inferior to “real food,” as critics say—the quantity of unhealthy processed foods being consumed is problematic for the world’s waistlines and long-term health.

For this reason a vocal critic of processed foods says the practical solution is not to do away with nor heavily tax and regulate them but rather to improve the offending products. Jack Winkler, a former nutrition policy professor at London Metropolitan University, has argued that special diets don’t work and education doesn’t motivate good habits. He says it proves that people are not truly interested in healthy eating. “We must start from the foods they actually eat most of the time, then improve their nutrient profiles,” he wrote in the British Medical Journal.

Afshin says the problems generally have to do with “low intake of healthy food rather than high intake of unhealthy foods, other than sodium.” In other words, it’s more about what people are not eating. What’s often missing are whole grains, fruits, vegetables, nuts, seeds, and omega-3s, he says.

Improving the quality of processed foods could benefit people in all countries, whatever their income or status. But in the developing world, education is key.

“We always go back to the education and empowerment of women,” says Guyon. Research has shown that in the hands of women, an increase in family income improves children’s health and nutrition, according to the World Food Programme, and that providing women farmers with the same resources as their male counterparts could reduce the number of hungry people in the world by up to 150 million.

“In many countries that suffer from the double burden…most of the focus is on undernutrition because this is more pressing,” says Afshin.

While tackling undernutrition in theory should alleviate the rise of obesity, they remain different problems that require different solutions. Global programs have been addressing hunger for decades, and though they have made inroads, an estimated 795 million people don’t have enough to eat.

Obesity and diabetes, meanwhile, are largely uncharted territory for most of the world. No country—not even a developed one—has succeeded in reducing its obesity rates, according to the landmark 2015 IHME study that found one-third of the world is obese or overweight. “In developing countries, there is not a system to deal with these diseases,” says Guyon. “Every country is facing this complexity.”

It’s particularly vexing for countries with large numbers of hungry people and limited resources. Ensuring that the world has enough to eat is daunting in itself, but will the food we produce sustain us healthily? Consider that the global indicators of food security are primarily starchy foods: wheat, corn, potatoes, rice. “A country might be food secure, but it might not have enough nutritious food,” says Guyon. “The world in general is missing the quality of nutritious foods like fruits and vegetables.”