This article was originally written by John R. Platt and is published in Take Part.  The original article can be found here.

Around the world, vital wetlands are being destroyed. Researchers recently estimated that the planet has lost at least 54 percent and as much as 87 percent of these important habitats globally since 1700. As the wetlands disappeared, so have many of the species that once called them home.

At the same time, something else is going on. Agriculture and other types of development are creating some new wetlands where they may not have existed before. According to two studies presented last week at the North American Congress for Conservation Biology, the new wetlands aren’t necessarily as good as what they’re replacing, but they are establishing new habitats for birds that might otherwise disappear.

“We think that this is a great story for both conservation and agriculture,” said the lead author of one of the two studies, Nathan Van Schmidt, a Ph.D. candidate at the University of California, Berkeley.

Van Schmidt’s study took place in the foothills of California’s Sierra Nevada Mountains, where they found that irrigation has produced more than 1,660 acres of wetlands. The irrigation mostly supports pasture for livestock, but a small portion also creates rice fields. Sacramento Valley rice fields have previously been shown to create important—if imperfect—habitats for migrating birds such as ducks, geese, and great egrets. 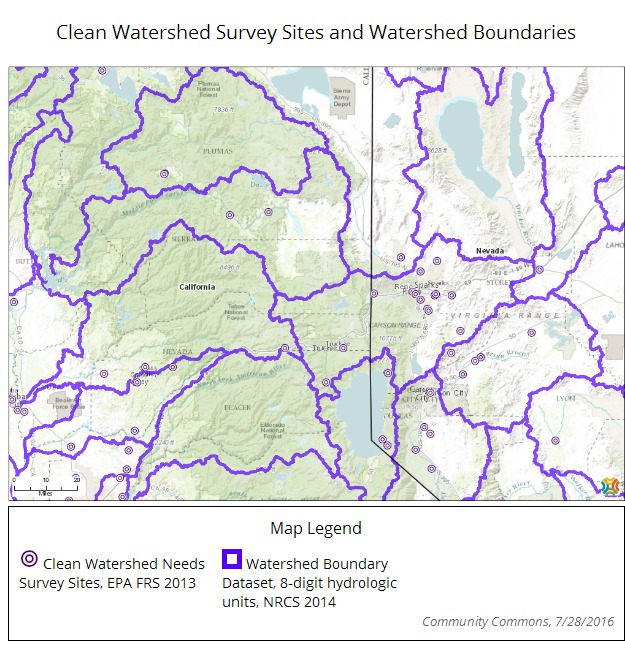 In the Sierra Nevada foothills, the new wetlands have helped to create a stable population of another bird species, a small robin-size species called the black rail. Often referred to as the “most secretive bird in America” because of its reclusive nature and nocturnal habits, the species has all but disappeared from California’s now-gone coastal wetlands.

Van Schmidt and fellow researcher Steven Beissinger, also from U.C. Berkeley, found that about two-thirds of the wetlands helping black rails to survive in the Sierra Nevada foothills are entirely spawned by irrigation. Meanwhile, many of the natural wetlands in the region are bolstered by irrigation waters, which help to keep them wet even in the dry months of summer. “It seems to be supporting the birds by giving them persistent water year-round,” Van Schmidt said.

The black rails aren’t completely out of the woods—they’re currently in decline again, possibly owing to West Nile virus—but Van Schmidt said the artificial wetlands are sustaining the species as it continues to decline on the coast.

A similar story is taking place at Napahai Lake in China, where a rare bird called the black-necked crane has spent its winters for many centuries. The Chinese government started building large dams in the region in the mid-1980s. That, in turn, created more wetlands, said James Burnham, a Ph.D. candidate at the University of Wisconsin–Madison and the lead author of the second study presented last week. 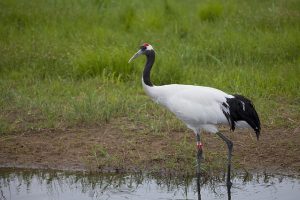 Here, though, the story is more complex. Burnham and his research partners—from the International Crane Foundation, as well as organizations in China and France—mapped out where the cranes travel and found that although the total amount of potential habitat has increased, the birds consistently rely upon the same areas from year to year. Those preferred habitats have declined since the 1990s, and the birds have as well. Fewer than 100 cranes now winter in Nepahai every year, down from about 300 to 400 twenty years ago.

Exactly why the birds haven’t started using the new space is unknown. Burnham thinks possible causes are the slope of the ground beneath the water, disturbance by humans (the site, now called Shangri-La, has become a popular ecotourism destination), or other as-yet-unknown factors.

“The take-home for me is that not all wetlands are created equal,” Burnham said. He pointed to previous studies that compared created wetlands against natural ones. “The biodiversity is a lot lower,” he said. “There’s something happening that we’re missing in a lot of these efforts.”

The new-wetland effect is not limited to California or China. “These artificial wetlands—whether they’re rice fields or ditches around irrigated fields—they’re imperfect,” said University of Connecticut professor Chris Elphick, who has studied many of these systems all over the world. “They are not a substitute for a natural wetland, but they nonetheless provide a lot of habitat.” 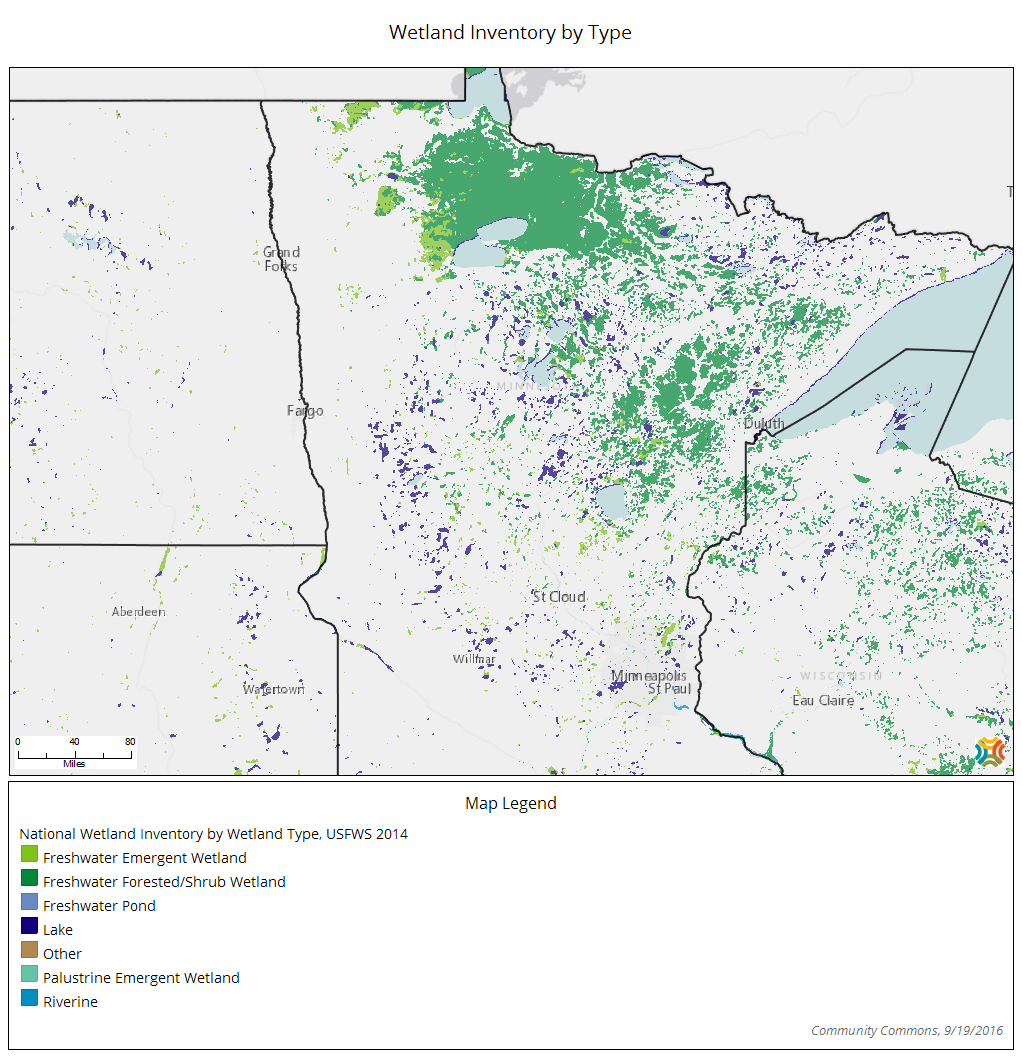 Elphick says these artificial wetlands haven’t received enough research focus, “because they’re not quote-unquote ‘natural.’ ” What we do know, he said, is that “they certainly don’t provide habitat for every species, but for a lot of things, they can be really important habitats.”

Of course, there are also risks. For one thing, if a farm uses a lot of pesticides, those could run off into an artificial wetland and eventually enter the bodies of any animals that live there, Elphick said. For another, some irrigated wetlands could disappear if farming practices changed.

“But for the most part, the benefits to birds are likely to be much bigger than the costs,” he said. “As long as we pay attention to some of the possible concerns, we can take these small wetlands and have them add up to a lot for birds, dragonflies, and other species that maybe don’t have their habitats anymore.”

Elphick added that these wetlands are a great example of how farmers can benefit nature. “Agriculture and conservation are often seen as being at loggerheads, but most farmers I know really like wildlife and like working outdoors and just want to make a buck like everyone else,” he said. “If you work with the farmer, often it’s a great partnership. The farmers are willing to try out new things as long as they can still farm.”

There does not appear to be a worldwide tally of the scope and extent of these artificial wetlands, but Van Schmidt said their very existence “is a nice counterpart of the general pattern of wetlands loss.” They may not completely fill the gap, but they’re better than nothing.