Originally posted on Esri Insider on April 20, 2016 by Lauren Lipovic

In April of this year, Jack Dangermond joined Esri’s policy team to host the first GIS and Policy event at the U.S. Capitol Visitors Center. Nearly 100 policymakers convened to learn firsthand how the growing community is using GIS to inform and disseminate public policy.

Congress and its staff are increasingly relying on digital over print information sources, and naturally that drives demand for interactive data products. Most recently, this has led the Congress’s research institution, the Library of Congress, to expand its web GIS offerings. The Congressional Research Service’s GIS Team provides Congress and its staff with many GIS services, including cartographic maps, geodata, and interactive web maps. This shared geospatial analysis enables policy makers to identify how features intersect with proposed policy, and sometimes how those features intersect with a member’s geography.

Many communications, digital directors, and press secretaries use web maps to compliment legislative text. Offices are finding that a compelling, trustworthy map noticeably increases the number of times a story is picked-up and shared. Some are using maps to communicate complex policy ideas in an easy to understand way. Readers can identify with policy on a map, understand its impact at the local level, and decide how to act. For example, Senator Wyden’s Medicare Beneficiaries with Chronic Conditions interactive web map enables readers to understand how the standard of care for Medicare beneficiaries with three chronic conditions varies by local geography. 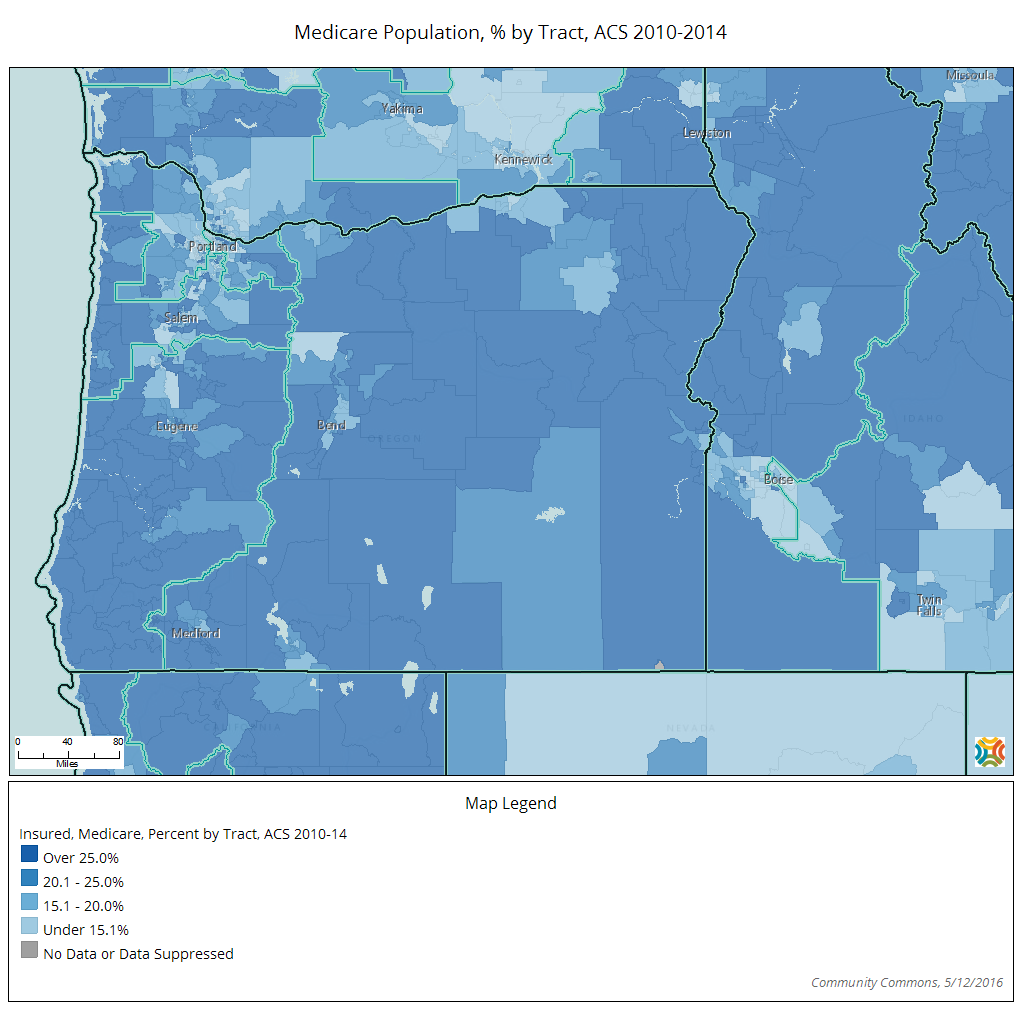 The map effectively presents a problem and encourages fellow Members of Congress to vote for the proposed solution, the Better Care, Lower Cost Act. The interactive web map allows readers to better understand research findings and compliments the report. Some have found that similar maps are effective to lobby national support on an issue or encourage a specific action.

Offices are finding more and more ways to communicate Member, district, and constituent services information through web maps. For example, Congressman Tom Reed’s town hall map was tweeted out to followers in early 2016 to highlight the town halls hosted by the Congressman across the district in 2015.