Upward social and economic mobility from one generation to the next is harder in the U.S. compared to other developed countries. While many Americans have access to resources and opportunities that bolster their chances of achieving the  “American Dream” for their families, many more lack the opportunity to simply break from the cycle of poverty. The difference between the two is often separated by just one street.

In a study looking at social and economic mobility in the US, Harvard and UC-Berkeley economics professors aptly stated, “The U.S. is better described as a collection of societies, some of which are `lands of opportunity’ with high rates of mobility across generations, and others in which few children escape poverty.”

The researchers describe high mobility areas as generally having:

The income gap between wealthy and non-wealthy Americans shows no signs of slowing down or reversing. Of course, this is not a new or unique trend, especially in some of America’s major cities. However, the starkest disparity is seen in the nation’s capitol. Poorer Americans not only have lower incomes, but also have more debt and less savings than higher income earners. In Washington, D.C., for example, the top 20 percent earn $151,132 per year, while the bottom 20 percent earn Less than $20,151 per year. In an area with one of America’s highest costs of living, the disparities echoe across neighborhoods, schools, and family households.

Let’s look at how the researcher’s indicators of social mobility play out in Washington, D.C. 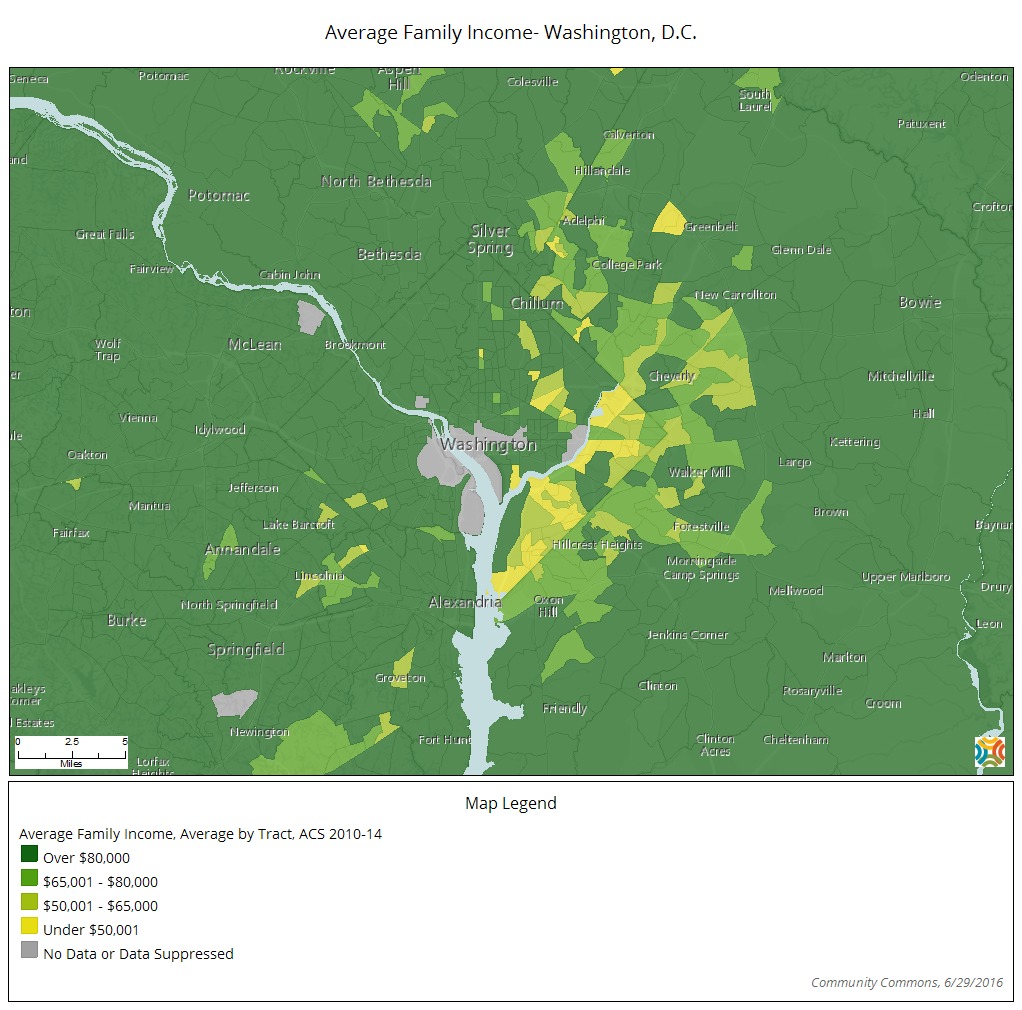 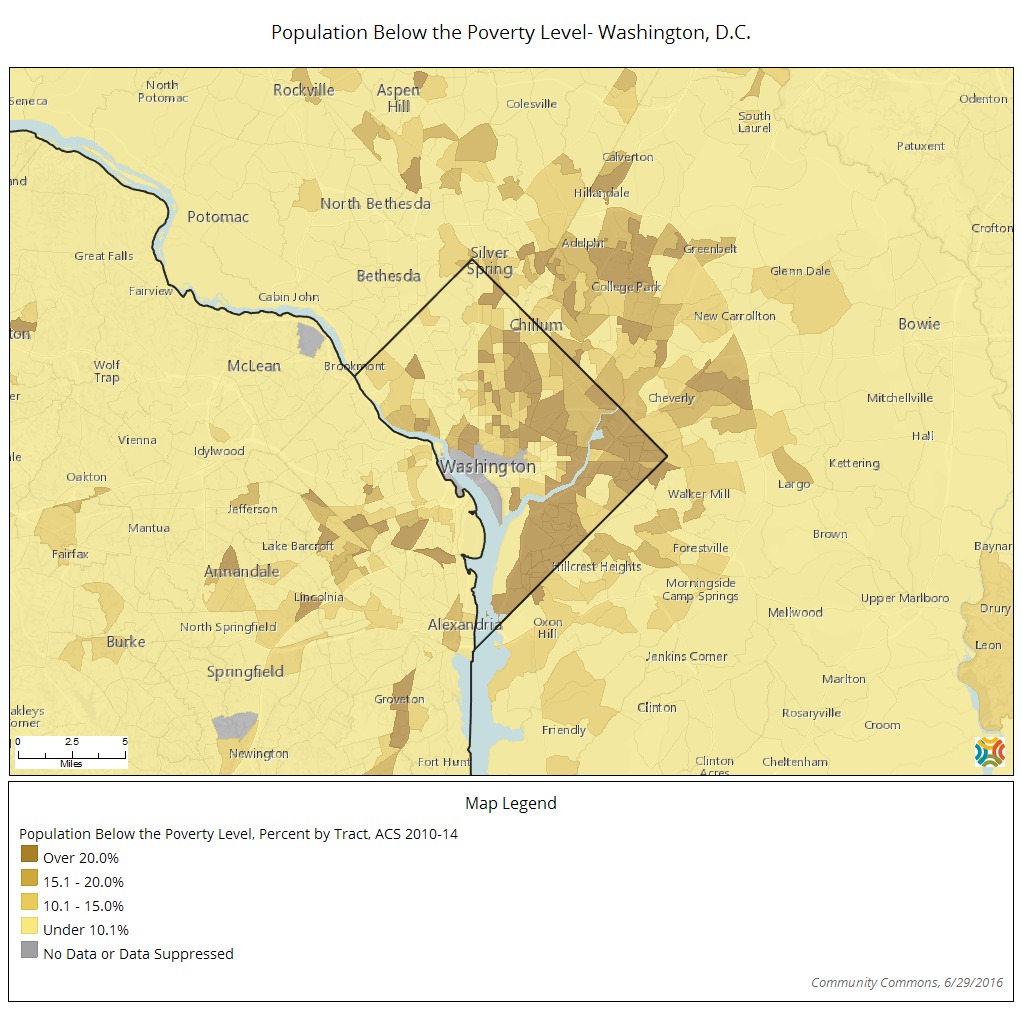 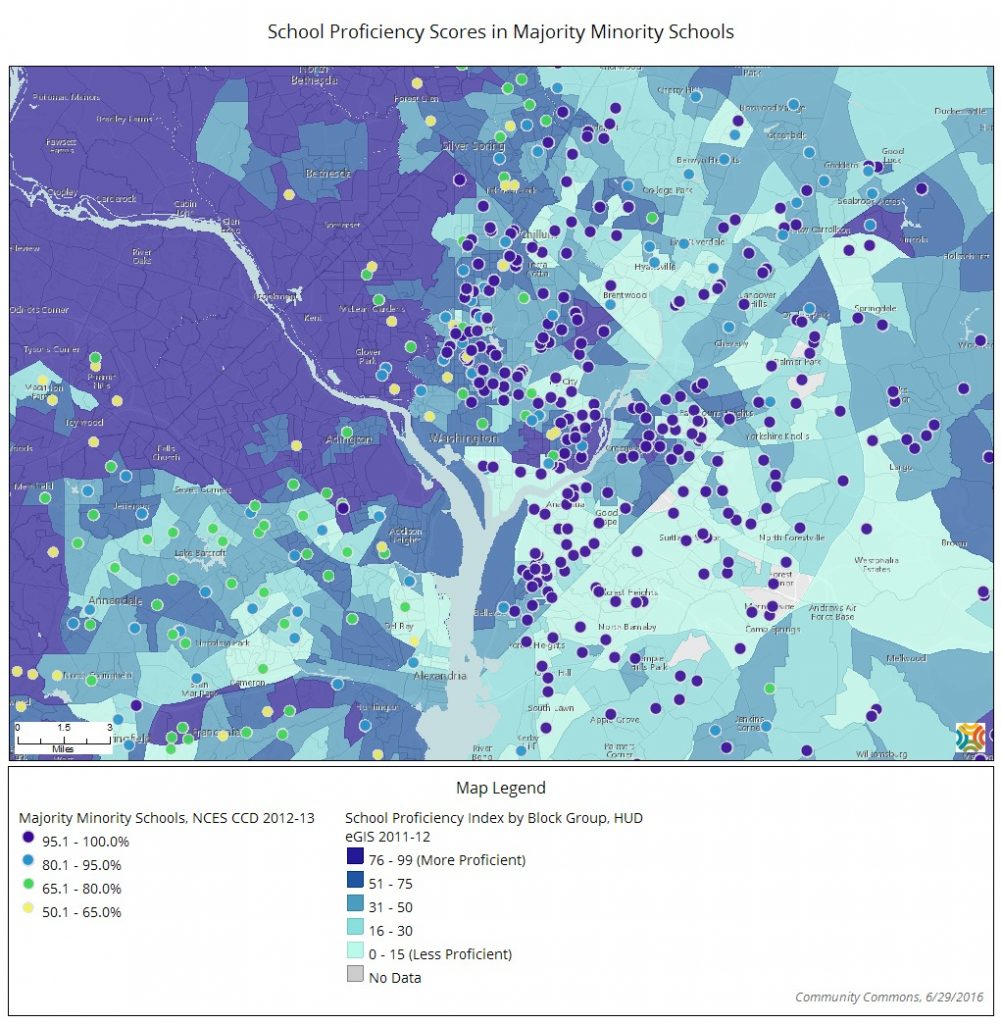 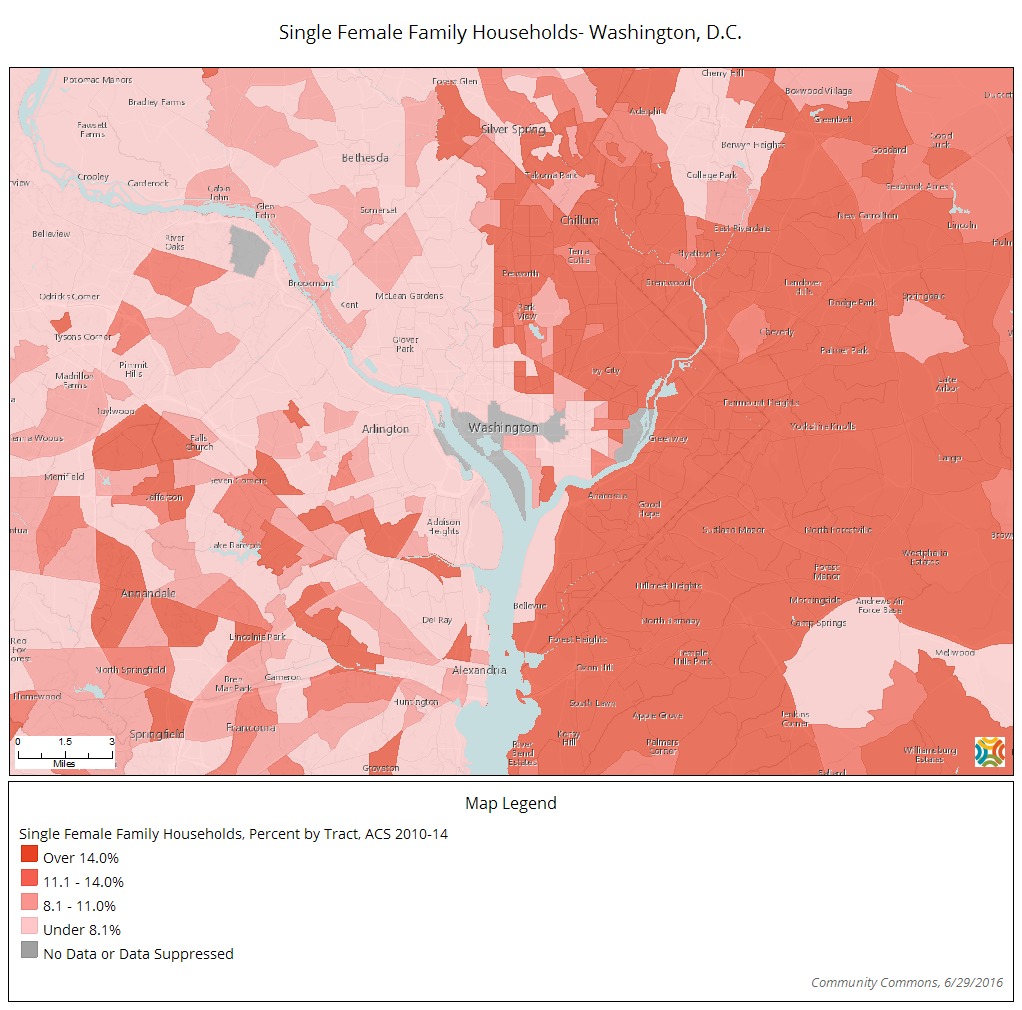 Outlook for social mobility in the U.S.

So, where are the most upwardly mobile cities?  Salt Lake City, Pittsburgh, and San Jose top the list. That means, children born into low income families in these cities generally fare better at moving up the income ladder as they age compared to other U.S. cities.

Why do these areas see higher intra- and intergenerational mobility? It depends.

San Jose has less concentrated poverty, proximity to innovative areas like Silicon Valley, and fewer single-family households, yet it’s schools under-perform and it has a higher level of racial and economic segregation. In Salt Lake City, they have a strong public school system, solid middle-class, and less income inequality.

However, despite these high rankings, the all too familiar trends of increasing rent and fewer middle class jobs, which many parts of the country are already experiencing, is beginning to impact even these cities. A similar problem is beginning to grow in San Jose as housing becomes unaffordable and middle class jobs dwindle. And as Salt Lake City becomes more diverse, increasing segregation and intergenerational poverty is making community workers take notice.

Issues like the non-ceasing, coast to coast trend of unaffordable housing and a weakening middle class have gained national attention. But it’s at the local level  where we’ll see real change- school funding, neighborhoods, access to jobs, affordable transportation, more housing options, and inclusive communities – are all factors researchers have underscored time and time again as having the greatest impact on upward mobility. When segregation of affluence, race, and resources exists, all members of the community see less upward social mobility. Most factors that impact social mobility are conditions children are born into- and where they’re born into it. For the U.S., creating one “land of opportunity” means building from the neighborhood on up.