Does Growing Up In Assisted Housing Affect Earning Potential?

In 2000, nearly 3 million children under age 18 lived in voucher-supported or public housing sponsored by the U.S. Department of Housing and Urban Development (HUD). Although assisted housing programs have been in place for some time, research on the long-term effects on resident children is scarce and hampered by methodological limitations. To shed light on this topic, my colleagues and I combined Census Bureau data with administrative data to track children through assisted housing and into the labor force as adults.

The Census Bureau often combines survey and administrative datasets to produce new statistics, but these data can also help answer complex research questions. For this project, we identify families with multiple teenage children counted in the 2000 Census and link them to HUD administrative records to observe how they move into and out of assisted housing between 1997 and 2005. We then match the children to their adult earnings from 2011 to 2013 using data from the Longitudinal Employer-Household Dynamics program. 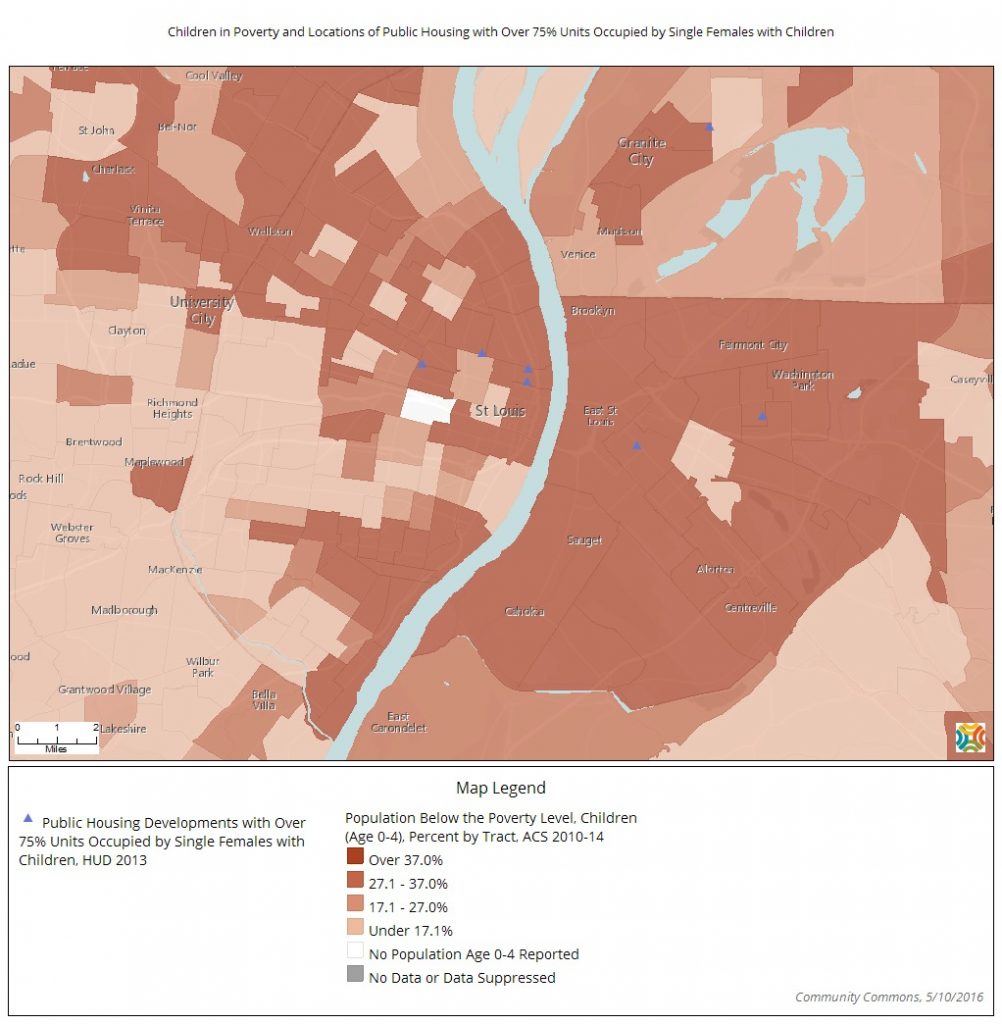 We also look at whether public and voucher housing might have different effects on boys and girls. In public housing, a household lives in a project run by the local housing authorities, whereas in voucher-based housing, the housing authority pays a large portion of a household’s rent and utilities in private housing chosen by the household. 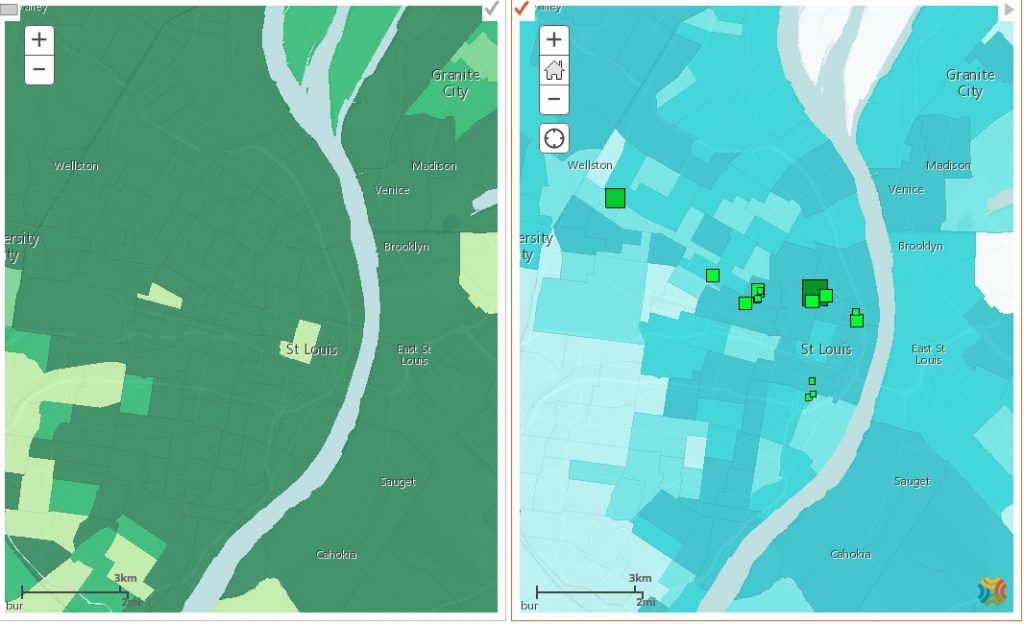 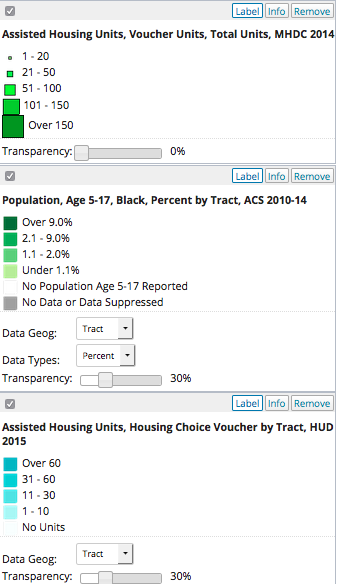 When we use only between-sibling differences, we find that assisted housing participation is associated with increases in adult earnings for girls and only modest, often statistically insignificant, decreases in earnings for boys. In other words, holding constant family characteristics, the negative effect of assisted housing disappears for most children.

The overall result that assisted housing raises earnings for girls more than boys might depend on the community under study. To shed additional light on this difference, we look at results separately for white, black and Hispanic households. The between-siblings effects are consistently positive only for black non-Hispanics, who represent roughly half of all HUD residents (and are mostly not distinguishable from zero effect for whites and Hispanics). The figure below shows both the between-siblings estimates and the naïve estimates, those that do not compare siblings, for black non-Hispanic households.

How might housing assistance affect children? While housing assistance relieves families of a major expenditure, other studies have shown that it may also concentrate low-earning households together in large public housing buildings or low-income neighborhoods, exposing children to high-poverty settings. Thus, the net effects are not certain without an empirical analysis. When distinguishing between the effects of assisted housing programs and family characteristics, we found that more time spent in assisted housing participation for siblings led to increases in adult earnings, especially for black non-Hispanic girls.

We are doing more research to try to unravel what aspects of housing assistance might have the greatest effects and to explore other adult outcomes that may be influenced by housing. We are also trying to understand why we observe girls benefiting more than boys for any type of housing assistance.