Data is Key for This School Nurse

This feature was previously published on the Healthy Schools Campaign blog.

When school nurse Kelly Grenham first started at Mapleton Public Schools outside of Denver, a serendipitous event put her office next to the tech department. “Tech people love teaching people about tech stuff,” she said. She started with a simple spreadsheet full of student health data, but that sheet morphed into a complex thing with lots of data and info, she says.

Kelly is a district school nurse consultant at Mapleton, which is contracted through the Children’s Hospital School Health Program. It’s through this program that she’s able to access research and resources and apply this information to benefit her students and their families.

And it’s data that Kelly used to spearhead some of her most successful interventions. She led an effort over four years to ensure that more students with asthma in her suburban district were able to receive the care they needed—and reduced their rate of absence at the same time. By working with the Regional Nurse Specialist Program through the Department of Education on a statewide level, Kelly made changes in her schools and across the state.

In her role as a Regional Nurse Specialist, she helped revise the standardized state asthma health care plan, which she presented to nurses in the metro area and in Northern Colorado. In the Mapleton district, she sent home an intake sheet and asthma care plan to all students with asthma. Prior to developing care plans, the school was only allowed to give two puffs of albuterol every three to four hours. The new plan allowed for up to eight puffs in an hour. 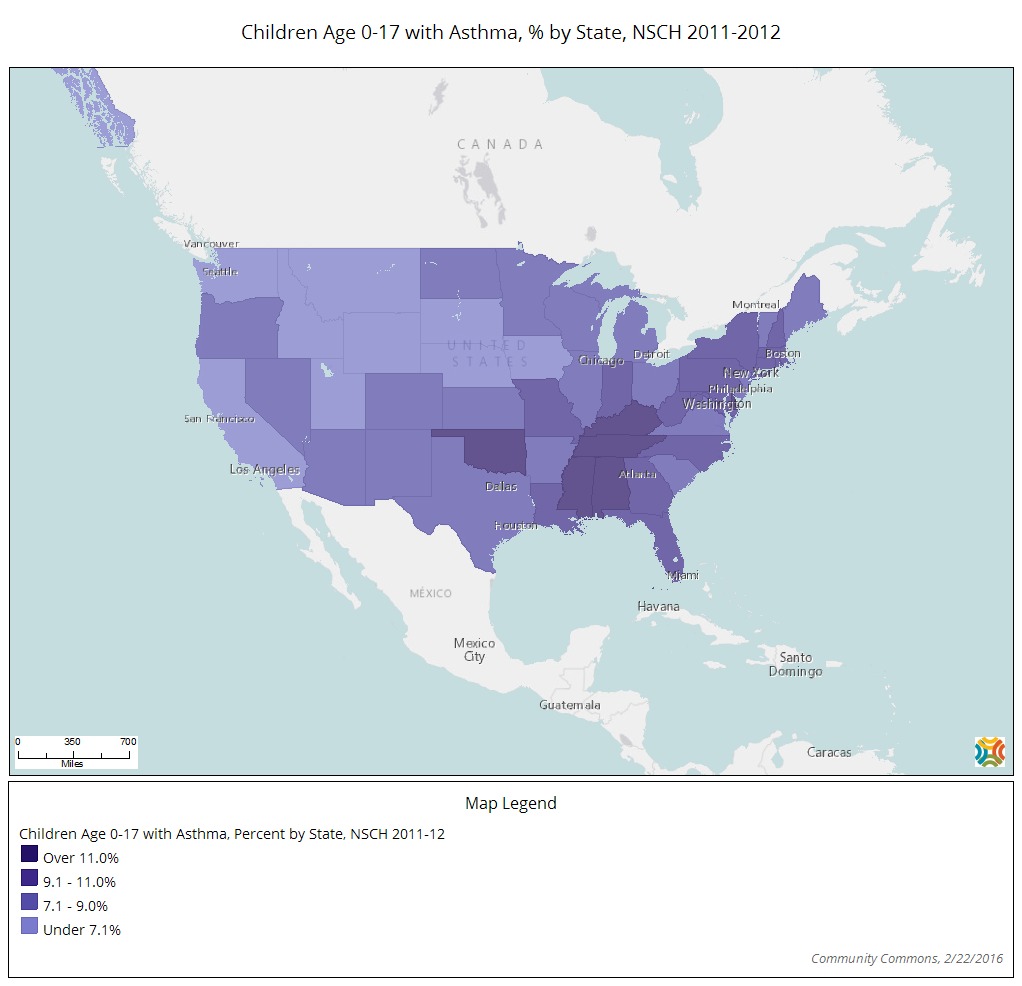 Kelly also used evidence and best practice research to change the district’s policy on head lice, another common reason children are absent from school. The district had a policy that involved sending the child home if there was evidence of nits, the eggs of head lice. Using information supplied by the Children’s Hospital of Colorado (School Health Program), National Association of School Nurses, American Academy of Pediatrics, the Colorado Department of Health and supported by Children’s Hospital, Kelly made the case that a child found to have head lice did not have to be excluded until the end of the school day and that child could return to school after treatment, even with evidence of nits. Kelly also helped change the previous practice of checking every child in the involved class for head lice, which has not been shown to be an effective practice.

In York International IB School, there is a Life Skills Program for students with developmental delays and Kelly is working on implementing a “Healthy Living” program for the students with special needs. Kelly is working with staff members at the school to identify programs that would educate students about making better lifestyle choices including food and physical activity. “We’re helping the kids to figure out how they can put their heights and weights into a CDC BMI calculator,” she says. “Then we show them the graph and say, ‘Here you are.’ We then tell them what that is saying and how it relates to their health.” 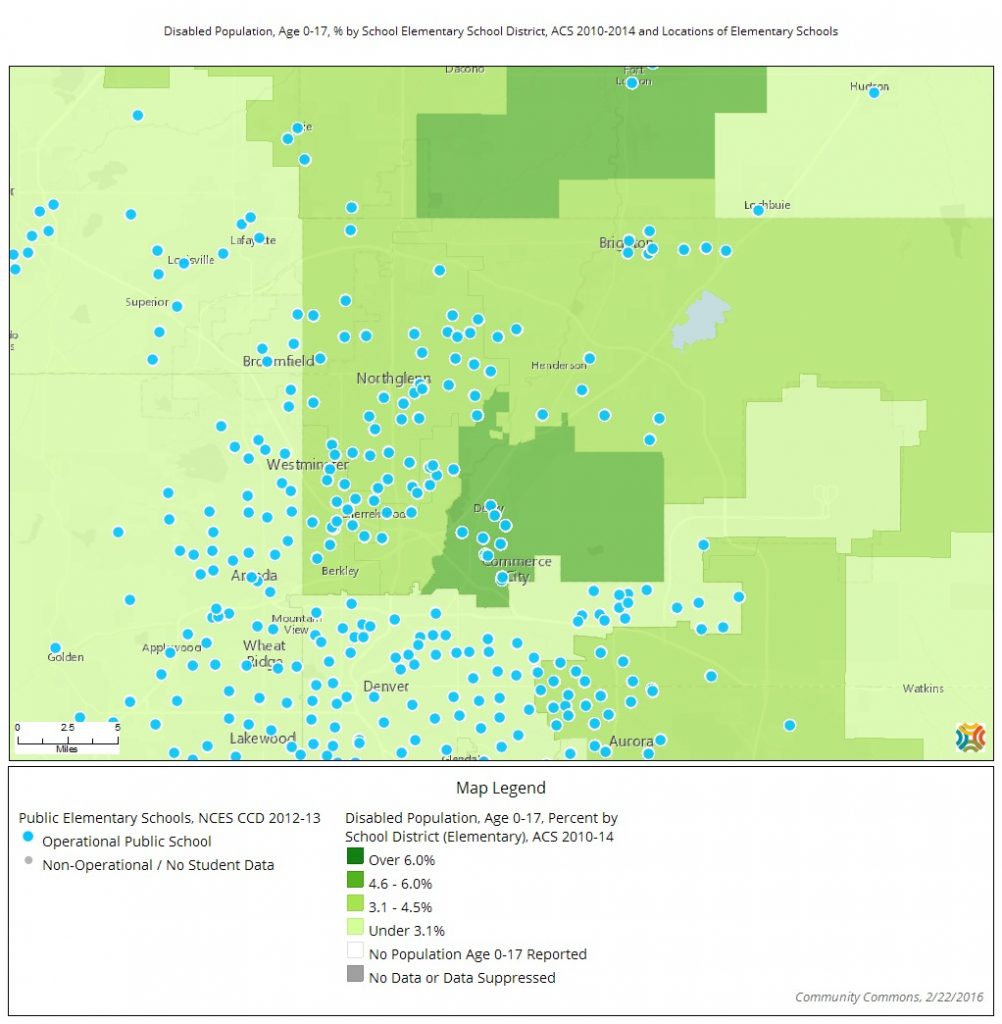 The program is in the early stages, Kelly says, but the hope is that there will not only be a decrease in BMI but that the education will positively affect these students’ lives and how they think about their health.

Kelly has been instrumental in Mapleton Public Schools’ collaboration with the University of Colorado and Children’s Hospital to implement in January 2016 a 12-session course on “The Healthy Living Program” for families to improve their physical activity and nutrition.

Last May, HSC proudly announced the winners of our second annual School Nurse Leadership Award. It’s an award that acknowledges the tireless commitments that school nurses make, and is supported by School Health Corporation and MAICO Diagnostics. The five winners and five honorable mentions selected from across the country represent school nurses who are reimagining the role they play in school health and wellness, students’ academic success and the health of the larger community. Congrats to Kelly for being selected as a 2015 School Nurse Leadership Award winner! Thank you for the work you’ve done—and continue to do—to improve the health and wellness of your students and community. Read more 2015 School Nurse Leadership Award winner profiles.