How Food Insecurity is Adding to our Health Care Costs

This post was originally published at Urban Wire and was written by Elaine Waxman.

A reader of a nationally syndicated health-advice column recently wrote in asking how to manage the high cost of her husband’s diabetes medications. Her family was having to choose between paying for food or for medicine. What could they do?

The columnists responded with some general advice on diabetes management and suggested the couple ask their doctor to help them economize. Appropriate general medical advice perhaps, but they left out an important point. This couple was clearly struggling with food insecurity—that is, the inability to afford an adequate diet for healthy living—yet the columnists were silent on this half of the dilemma.

Should food insecurity be in a health care provider’s wheelhouse? A growing body of evidence indicates that food insecurity can increase the risk of adverse health outcomes, complicate the ability to manage illness, and increase health care costs for individuals and payers. And for diet-related illnesses like diabetes, food is “medicine,” because the timing and quality of food are integral to better health outcomes.

Although an estimated 49 million Americans struggle with food insecurity at least part of the year, the inability to afford an adequate diet is often left out of conversations about health and health care. 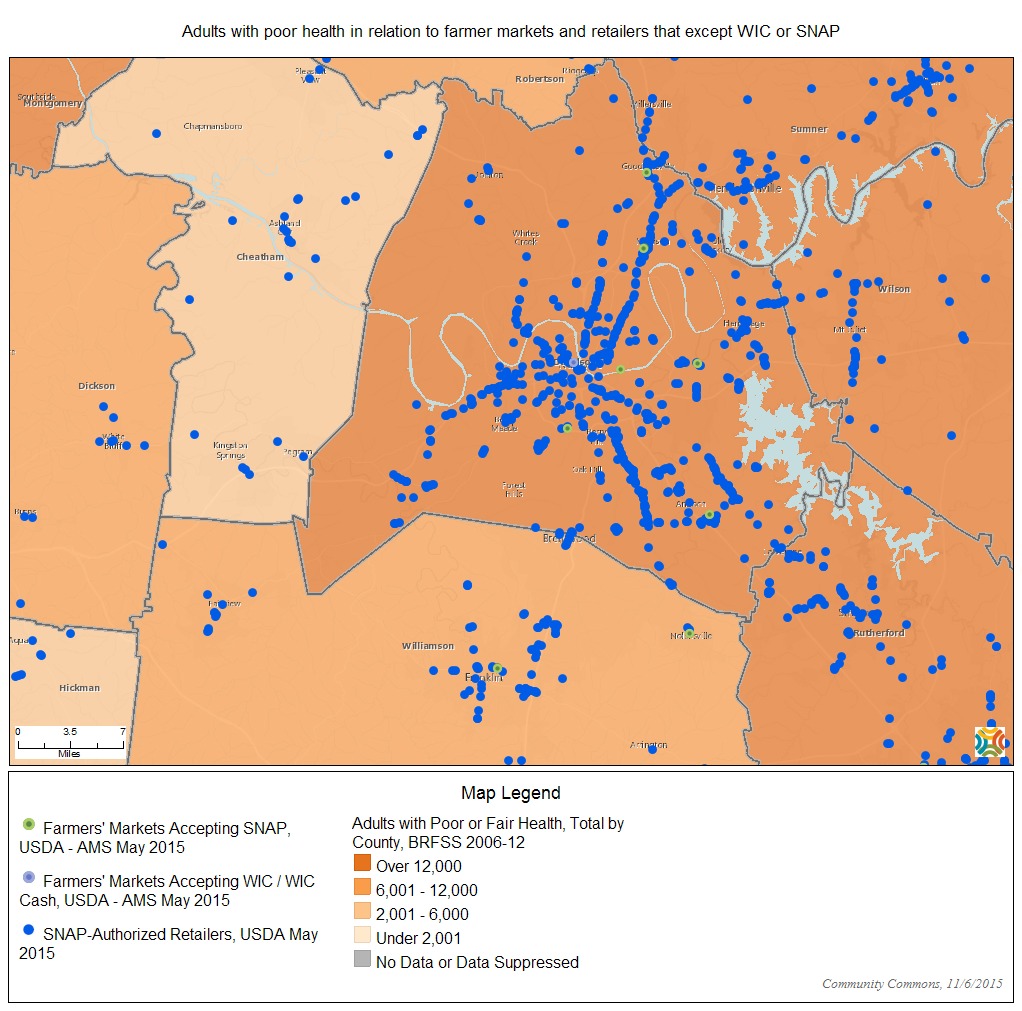 Health care costs are much higher for food-insecure households

A new article published this month in the Canadian Medical Association Journal suggests that this is an important oversight. Because Canada has a single-payer health insurance system, researchers can examine health care costs from a central data source (unlike in the United States, where we have a variety of insurers). Also, Canada provides universal coverage, thus reducing potential selection bias related to health insurance access.

Valerie Tarasuk, along with Craig Gundersen from the University of Illinois (one of the top experts on US food insecurity), and other researchers analyzed data from more than 67,000 adult residents of Ontario who participated in the Canadian Community Health Care Survey. These adults answered household food security questions, using the same scale for assessing food security in the United States, and researchers linked respondents’ food security status to their annual health care expenditures.

The results show that health care costs were significantly higher for food-insecure people, even after adjusting for other socioeconomic and demographic variables. Households with low food security—meaning that they faced uncertain or limited access to a nutritious diet—incurred health care expenses that were 49 percent higher than those who were food secure. And health care costs were 121 percent higher for those with very low food security (those who missed meals or ate smaller meals because they couldn’t afford food).

Earlier US-centered research has already raised the specter that food insecurity can be a key contributor to poorer health outcomes and higher costs. An intriguing 2014 article by Hilary Seligman and colleagues in Health Affairs analyzed inpatient hospitalizations in California from 2000 through 2008 and examined admissions for hypoglycemia, a potentially life-threatening complication of diabetes. Hospitals saw a 27 percent increase in hypoglycemia admissions from lower-income patients in the last week of the month when compared with the beginning of the month, although admissions stayed the same among higher-income patients.

Seligman and colleagues hypothesized that the increase may have been driven by dwindling food supplies at the end of the month for those with limited incomes. Indeed, admission rates stayed the same across the month among lower-income patients for appendicitis, a common condition without a direct tie to food resources. In other research, Seligman and colleagues identified higher rates of diabetes in food-insecure people when compared with their lower-income but food-secure counterparts. 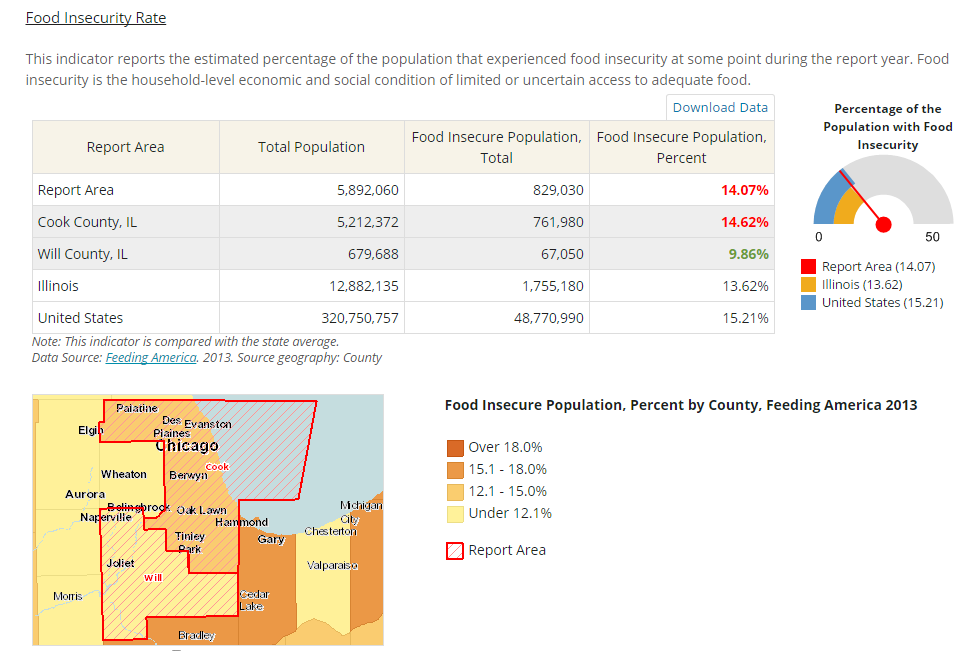 This research has implications not only for health care providers, but also for food banks that serve those struggling with chronic disease and food insecurity, public health officials concerned with the rise in diet-related disease, and policymakers weighing cuts or other changes to programs like SNAP, which has a demonstrated track record of improving food insecurity.

As the United States continues to debate ways to contain health care costs and improve outcomes, these research insights indicate that failing to confront the intersection of health and hunger may undermine our best efforts to promote better heath in a cost-effective manner.

Elaine Waxman is a senior fellow in the Income and Benefits Policy Center at the Urban Institute. Her expertise includes food insecurity, nutrition and the food assistance safety net, the social determinants of health disparities, and broader issues affecting low-income families and communities.