This post was originally published at the Safe Routes to Schoool National Partnership and was written by Margaux Mennesson.

The brief profiles four MPOs, each of which used a thoughtful and innovative approach to TAP that was ultimately beneficial to the safety of children and families on the trip to and from school. Profiles include: 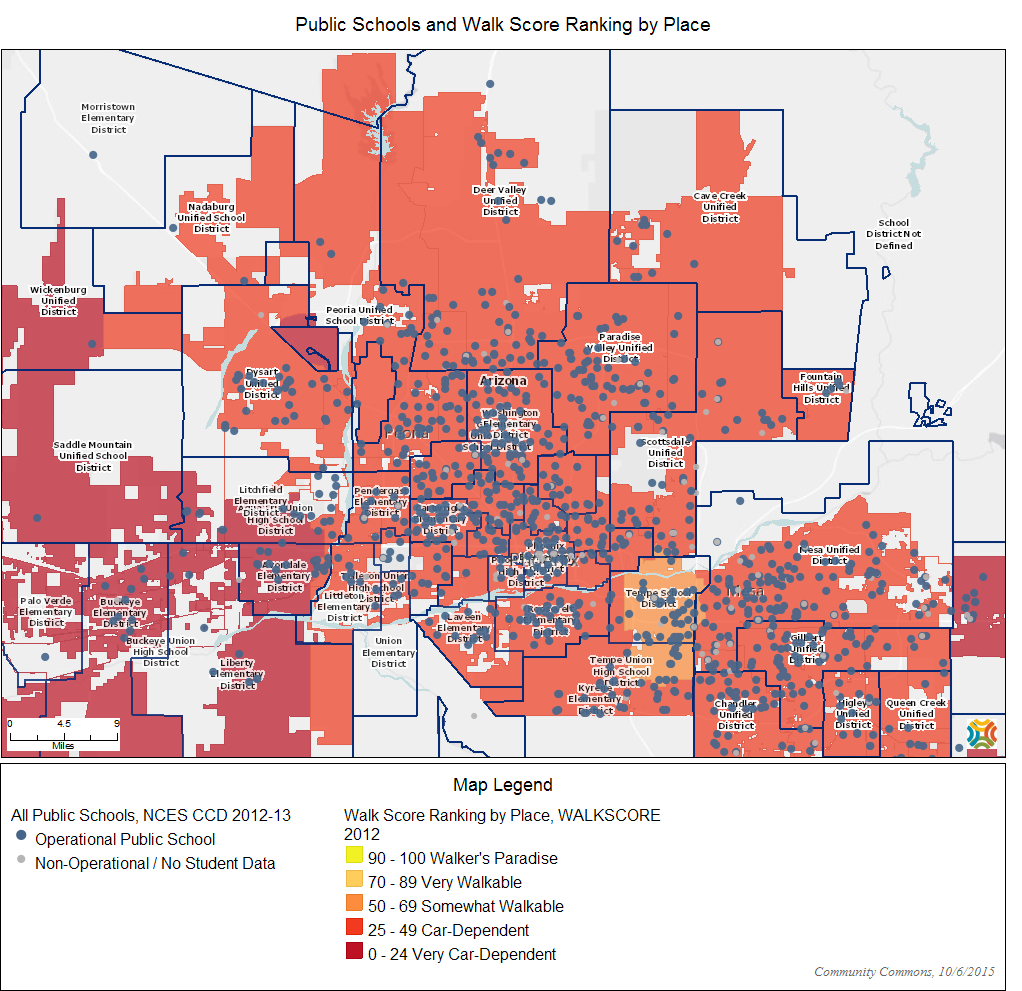 Since nearly 200 MPOs around the country control more than $200 million in TAP funding each year, advocates and MPOs staff alike can review the brief for practices that will ensure that the region’s transportation needs—including those affecting the trip to school—are addressed through TAP.  In addition to the brief, the National Center for Safe Routes to School and the Safe Routes to School National Partnership will co-host a webinar in December 2015 featuring several staff from the MPOs profiled in the brief.