Your Cheerios will soon be a whole lot better for the environment.

The cereal maker General Mills recently announced an ambitious plan to reduce greenhouse gas emissions by nearly a third from “farm to fork to landfill” over the next decade. The reduction will add to the 13 percent drop in emissions General Mills has achieved since 2005, according to company figures.

“We know our greatest impact is outside our four walls—particularly in agriculture, ingredients, and packaging,” Ken Powell, General Mills chairman and CEO, said in a press release. “To reduce emission levels, we must work across our value chain with growers, suppliers, customers, and industry partners.”

Indeed, the bulk of food-related greenhouse gases comes from production—as much as 86 percent of total ag emissions, according to a 2012 report from Consultative Group on International Agricultural Research. Fertilizer production is also a leading contributor to the broader food chain’s overall emissions. 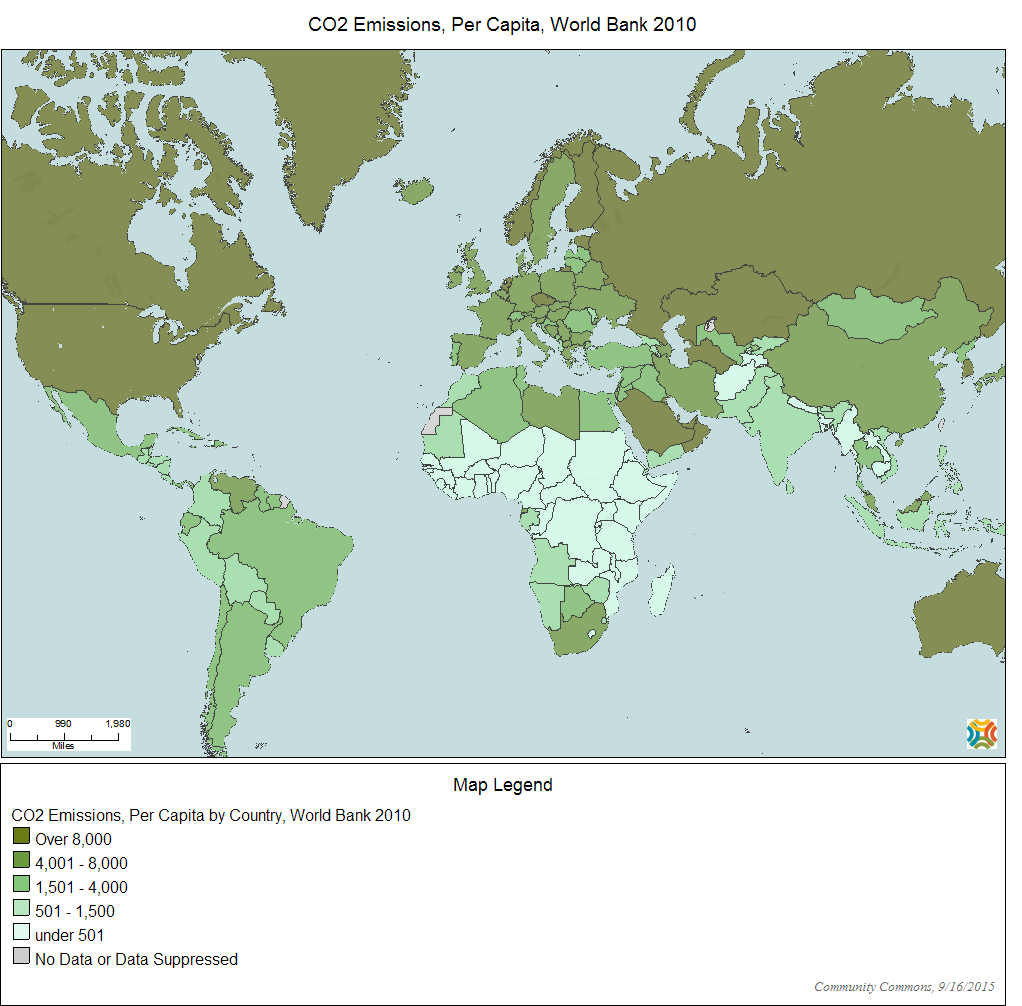 The company, which achieved more than $17 billion in global sales last year, said its target for reduced emissions “was calculated using science-based methodology to achieve a level of emission reductions that science suggests is necessary to sustain the health of the planet.” It plans to hit its goal in part by investing $100 million in developing renewable energy for the company’s own operations.

While setting such a goal is an ambitious move for a major American company, General Mills’ climate change policy—or lack thereof—approached “downright negligence,” according to a 2014 report from Oxfam. The report criticized the emissions reduction goals set by General Mills and other big food companies for not covering “the major share of the emissions” they are responsible for: “the indirect emissions associated with the company, from their supply chains to the end use of their products.”

These new goals, which will require changes from suppliers and contractors rather than just General Mills, would appear to address that concern. It’s probably in General Mills’ interest to cut back on emissions: Study after study has shown that climate change has the potential to wildly disrupt crop production around the globe. The Oxfam report estimated that the price of General Mills’ Kix cereal will climb by as much as 24 percent over the next 15 years, thanks to climate change.

Willy Blackmore is the Food Editor for Take Part.