Doing the Numbers on Food Insecurity in the United States

In September, the USDA released the 2014 estimates of the number of food insecure individuals in the United States. Despite some recent signs of economic improvement, the data show there are still 48.1 million people in this country who live in households that struggle to afford an adequate diet and may compensate in ways that compromise their health, whether that means relying on less expensive and less healthful food than they would desire—or in the case of the 17.2 million with very low food security, skipping meals and reducing the size of meals.

The number has persisted at stubbornly high levels since 2008. At the beginning of the Great Recession, the food insecurity rate jumped from 12.2 percent to 16.4 percent of the population—adding almost 13 million people in a single year. Today’s figures are not statistically different from 2013, meaning we’re a long way from returning to pre-recession levels.

Someone You Know has Experienced Food Insecurity

But let’s take a minute to reflect on the places and the faces behind the numbers. If you haven’t experienced food insecurity yourself, you know someone who has. As documented through Feeding America’s annual Map the Meal Gap project, there are households struggling with food insecurity in every county in the nation, no matter how wealthy.

The county where you live now, where you grew up, where you spent your last vacation—how many people are food insecure in those familiar places? Do the numbers. 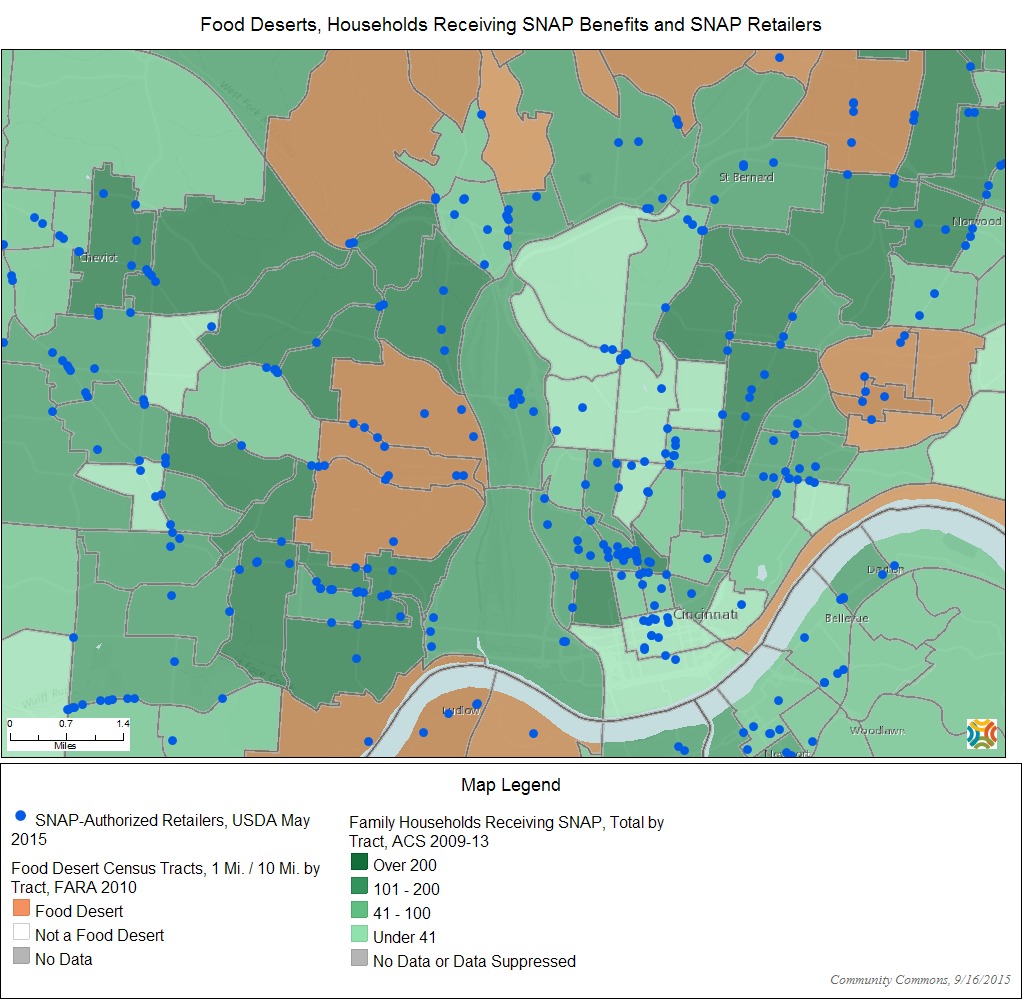 Do you have kids? Work with kids? Pass a school on your way to work? Then you should know that 15.3 million American children—approximately one in five—live in households that are food insecure at least some months of the year. 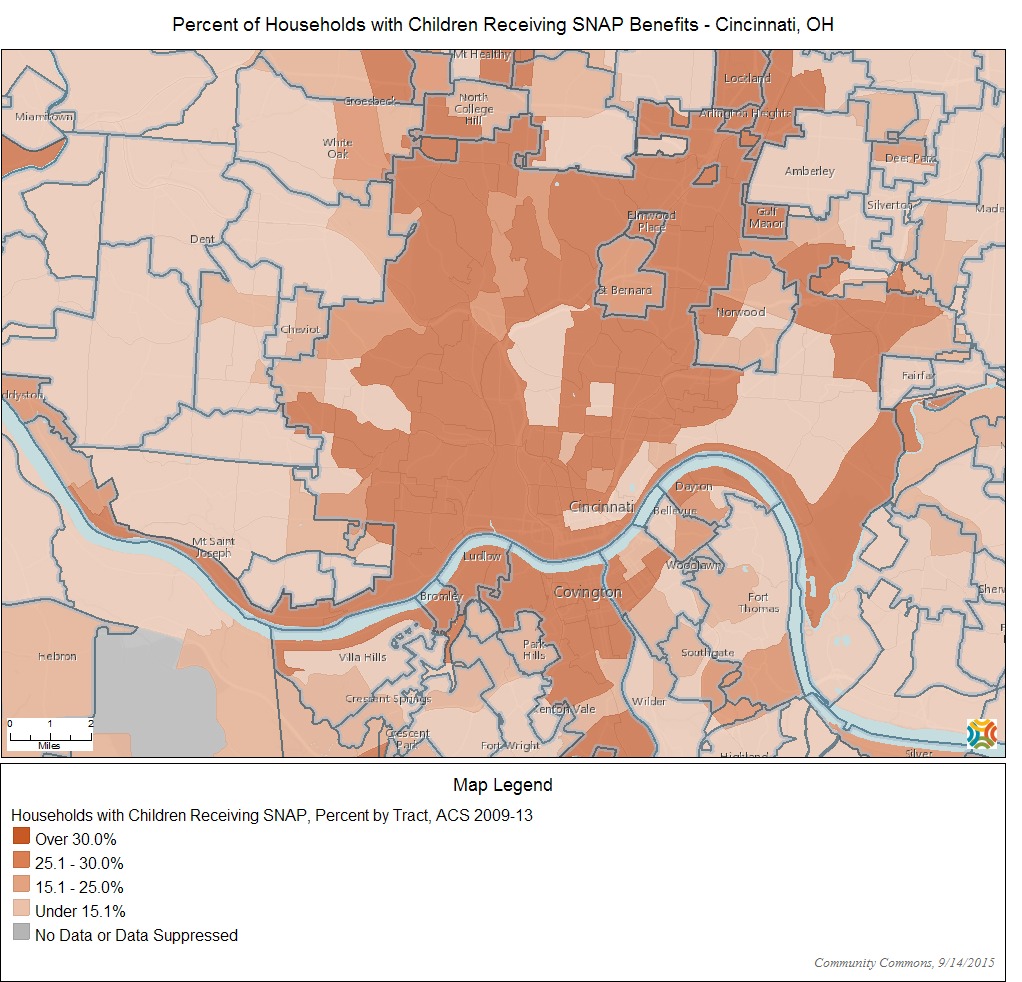 The risk is even higher for children in African American and Latino households. We know from census data projections that nonwhite children are expected to be the majority in this country by 2020, which means that the physical, cognitive, and emotional stresses of food insecurity potentially hang heavily over the next generation of adults in this country.

Who is Food Insecure? Not Always Those You’d Expect

Millions are hard to wrap our minds around. So let’s just do the number one. Who is the food insecure person you crossed paths with today? Maybe they were the home health aide taking care of your parent? The young adult who bagged your groceries? The older adult standing behind you in the drugstore line, choosing between paying for prescriptions and paying for a better diet?

In many cases, they were not the people you were expecting—say, one of the 10.6 million people living in  food insecure households earning more than 185 percent of the federal poverty level, which is typically beyond the eligibility levels for federal nutrition assistance programs like WIC or SNAP. Or maybe it was someone who “didn’t look like they missed a meal,” as I’ve heard people say when they see an overweight person standing in a food pantry line, oblivious to the reality that some struggle with the dual burden of food insecurity and obesity.

For me, the person I didn’t expect was the young man who set up my Powerpoint presentation at a recent poverty symposium. Following my talk on food insecurity, he came to retrieve my microphone. As I thanked him, he said, “Well, I want to thank you. I was one of those people you were talking about. I was food insecure growing up. We went to food pantries. And I remember eating a lot of cheap food. I appreciate that you talked about [food security] in a humane way. Because people need to know that we would have eaten better if we could have.”

Elaine Waxman is a senior fellow in the Income and Benefits Policy Center at the Urban Institute.

Food Procurement as an Opportunity to Improve Local Food Systems
May 29, 2019
© Copyright Institute for People, Place, and Possibility (IP3)