The following was originally published at TakePart by Willy Blackmore

It’s the near future, and the world’s bees, butterflies, bats, birds, and other species of animals that help pollinate more than a third of food crops have disappeared altogether. The global population is struggling to cope with the loss of 22.9 percent of the world’s fruit, 16.3 percent of vegetables, and 22.1 percent of seeds and nuts. While Americans and most Europeans are getting by thanks to increased consumption of staple crops, the rest of the world has been hit harder by the public health effects of the mass extinction. Malnutrition-related deaths climb to 1.42 million annually, and many are in developing nations. 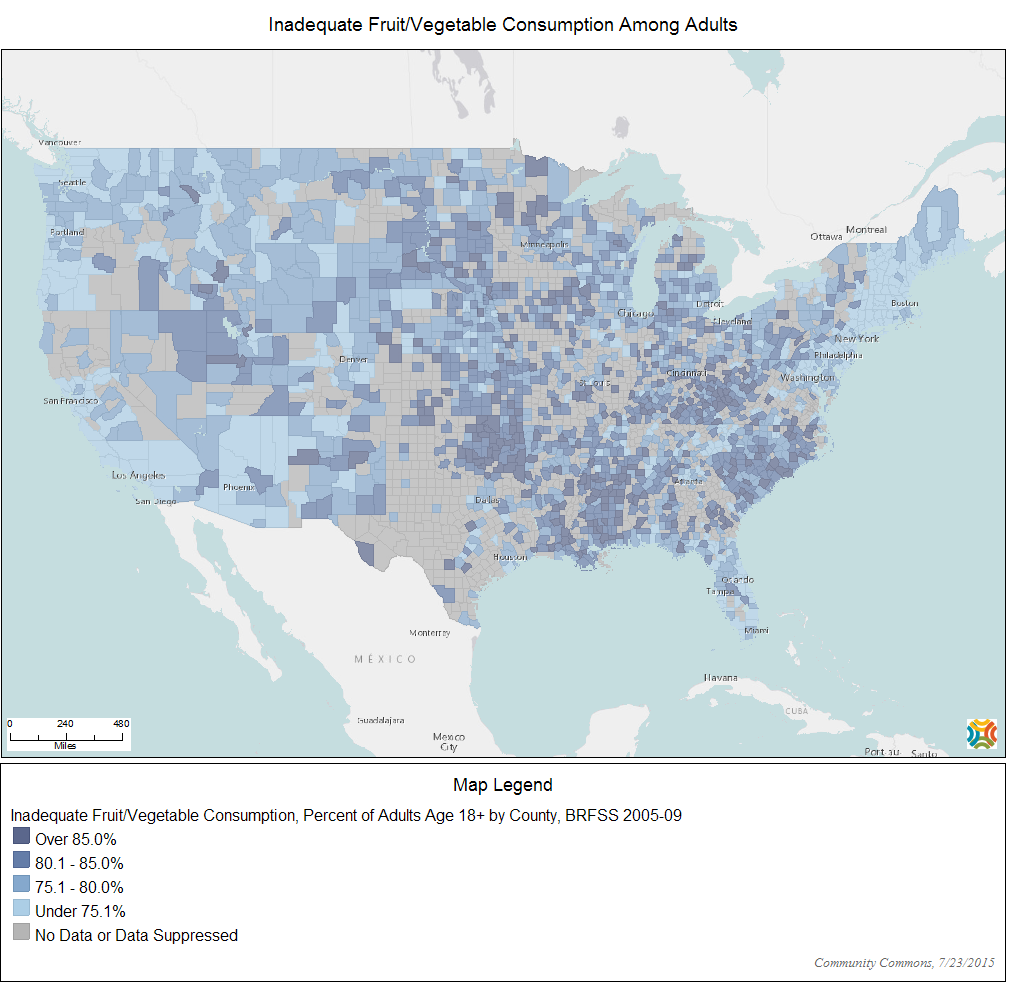 It’s a doomsday scenario, to be sure, but it’s not out of a new sci-fi flick—vitamin A and folate deficiencies are not the stuff of summer blockbusters—but rather the dire projections of a study on how nutrition would be altered by a catastrophic loss of pollinators. In the study, which was published recently in The Lancet, researchers from Harvard and Tufts universities estimate that 71 million people in low-income countries would develop vitamin A deficiencies—the nutrient is important for growth, development, and vision—with a further 2.2 billion people who already have insufficient levels of the nutrient in their diet seeing further reductions in intake. Similarly, 173 million people would develop folate deficiencies, which can lead to birth defects, and 1.23 billion people already lacking in folate would get less of it in their diet.

A loss of all pollinators is beyond the pale—despite the persistent overwinter die-off of managed bees in the United States, the overall population remains consistent. Even with certain wild pollinator species facing serious threats that could conceivably result in extinction, all of the pollinators all around the world are not going to disappear. But that’s part of the point of the study—to show just how important bees and their ilk are, not just to the global food supply but to global health as well. 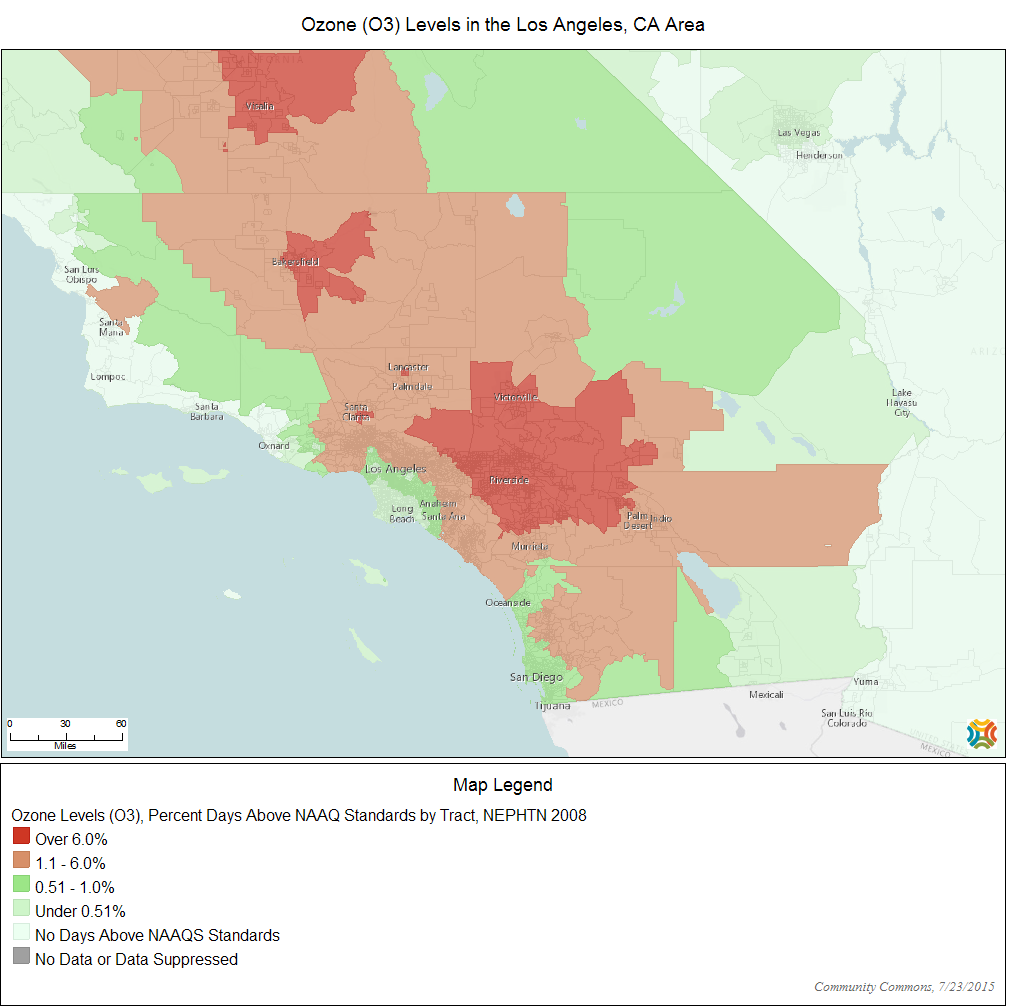 Air pollution is a major contributor to the decline in bee population. Click on the interactive map to see what the air looks like for your own community or visit our Map Room to create your own maps.

So, Why Should You Care? “Our goal was to estimate the size of health effects directly attributable to reduced pollination and to provide guidance about how those effects would change under different scenarios of pollinator loss,” the authors write as a means of explaining the dramatic nature of their premise. While the loss projections may be extreme, the level of importance beyond fruit and vegetable production that the researchers show, especially in the developing world, is significant: Pollinators help supply up to 40 percent of some micronutrients, including vitamin A, according to the study. Furthermore, regions “where pollinators contribute most heavily to nutrient production are often also those where populations have the largest burdens of micronutrient deficiency diseases.”

The analysis also found that unlike staple crops, which are caught up in the globalized import-export trade, nutrient-rich, pollinator-dependent fruit and vegetable crops are usually produced domestically. “This means that most countries can benefit greatly by managing their own pollinator populations,” Matthew Smith, the lead author, said in a press release, “protecting both their public health as well as crop yields.”

Willy Blackmore is the Food Editor for TakePart. He has written for The Awl, The New Inquiry, Los Angeles Magazine, and elsewhere. He lives in Los Angeles.