Who is Public Health?

The following was originally published at PLOS and was written by Jessica Berthold and Sarah Mittermaier.

Maybe the epidemiologist, the clinic coordinator, the researcher, the program specialist who distributes mosquito nets in malaria-prone countries and pamphlets at health fairs.

But what about the urban planner, the organic farmer, the hospital physician, the policymaker? Public health in 2015 is the block captain, the volunteer tutor, and the environmental activist. Public health is anyone who helps make his or her community a healthier, safer, and more just place to live.

We know that health is an issue that shapes everyone’s life experiences, but we’ve been less inclined to see how everyone shapes health—or to realize the extent of various people’s influence in this realm. The urban planner who builds green space and gardens into her design isn’t just creating a more pleasant place to live; she’s creating an environment that fosters healthy eating, active living, and community togetherness. The city block captain who organizes litter cleanups not only makes his street tidier, he builds connections between neighbors and bolsters community well-being by facilitating trusting social networks.

When we think of health, we tend to think of health care first, but people and activities like the ones outlined above create the conditions for health—preventing illness and keeping communities healthy in the first place.

This movement toward an inclusive definition of public health can be seen in the healthcare system, as more physicians, nurses, and administrators become involved in community endeavors. Kaiser Permanente has created dozens of farmers’ markers at or near its hospitals so community members can access fresh, healthy food. At St. John’s Well Child and Family Center in Los Angeles, clinicians have worked with community partners to address substandard housing, after discovering poor living conditions were causing skin disease, rodent bites, and lead poisoning in their patients. 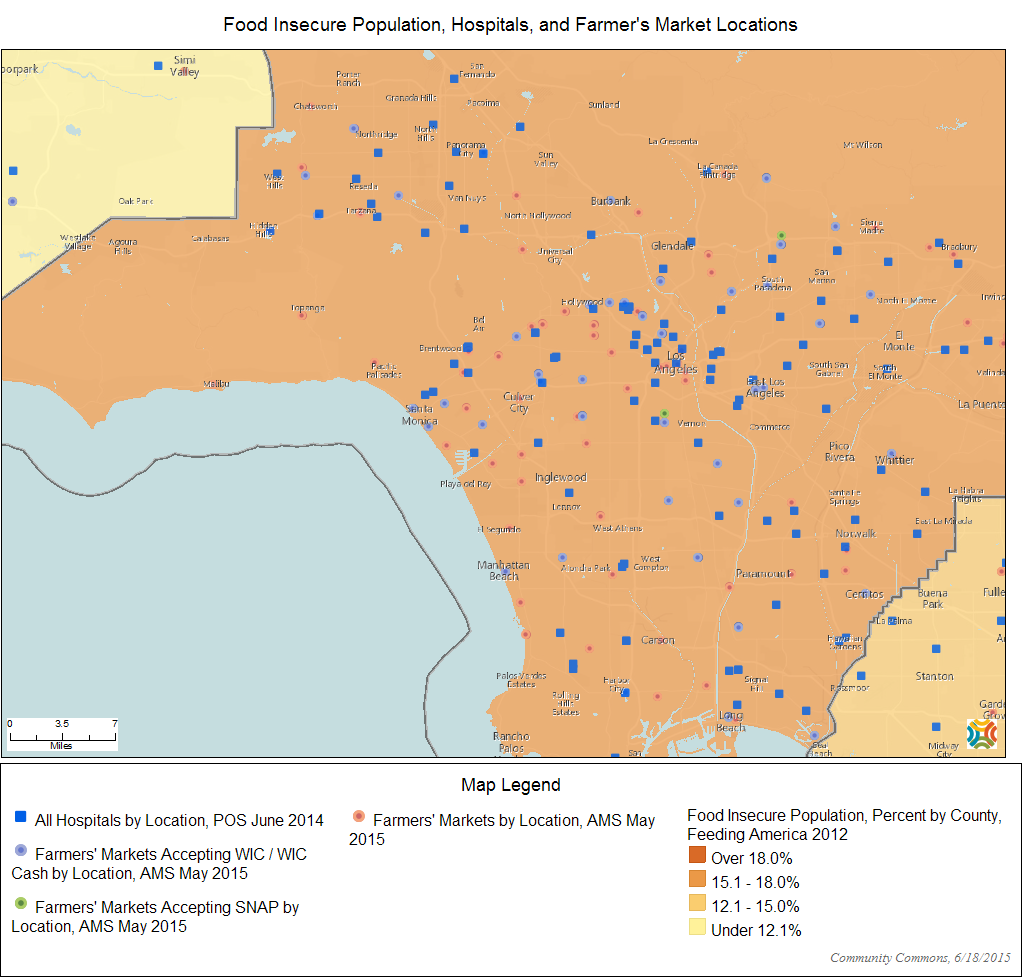 And at Asian Health Services in Oakland’s Chinatown neighborhood, clinicians became concerned about the large numbers of pedestrians brought to the clinic after being hit by cars. Clinic staff convened community members, traffic planners, policymakers, and health agency workers, and found that chaotic traffic patterns contributed to these injuries. Together, this ad hoc coalition worked to reconfigure the red lights and crosswalks to make it safer for pedestrians, and injuries dropped as a result.

Increasingly as a discipline, public health is approaching long-standing issues, such as community violence and chronic disease, from a more holistic perspective that allows us to see the relationships between them, and start working together toward real solutions. We know that people are less likely to be active if their streets and local parks aren’t safe, and that children who are scared at school can’t focus on learning. Violence has a cascading effect on education, physical activity, community trust, and well-being, and ultimately, economic and social opportunity. To change this, we call on nontraditional public health actors like schoolteachers, neighborhood watch groups, libraries, and city parks and recreations departments, to craft solutions together. 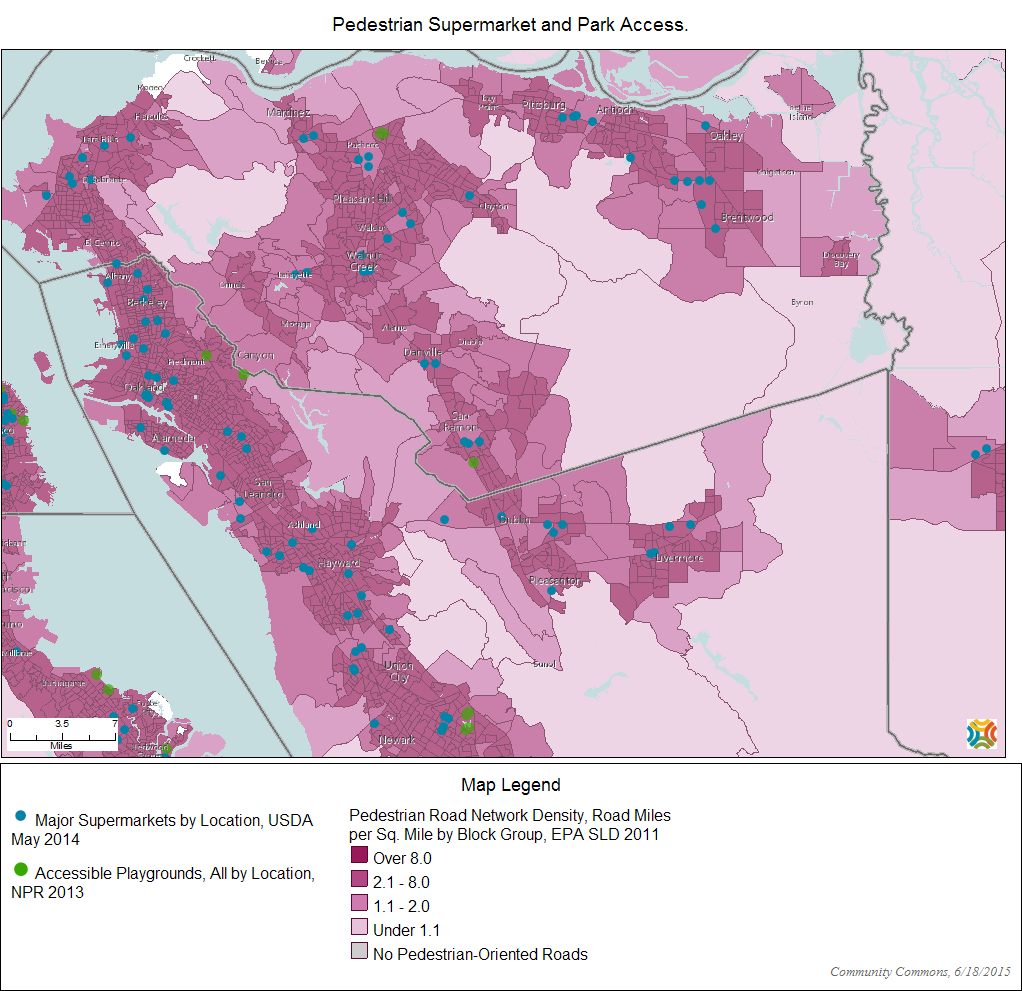 In Los Angeles, initiatives like Parks After Dark convert county parks into safe places for community members to play and come together. Violent crime in the neighborhoods surrounding participating parks declined 32% over four years, even as violent crime increased city-wide. In a separate initiative, the Los Angeles Health Department worked with breastfeeding coalitions and healthcare providers to make all county hospitals “baby friendly.”

In Philadelphia, the Mural Arts Program used a grassroots model to engage community members, including ex-gang members, in the creation and painting of murals that helped make disenfranchised neighborhoods safer, more beautiful, welcoming places to live.

The beating heart of public health today lives in projects like these–and the people who make these changes happen by improving the streets we walk, the places we shop, the spaces we play and work in, and our interactions with others. It is inclusive, interconnected, and in many ways, universal.

Who is public health? The real question is, who isn’t?

Sarah Mittermaier is a communications specialist of Prevention Institute.