The State of Gender Equality: Where’s the Data?

The following was originally published at devex and was written by Asma Lateef.

We may assume that we will know gender equality when we see it, but how? A few countries have reached milestones on individual measures, such as political representation or pay equity, but the world has few, if any, real-life examples of societies with full gender equality.

Moreover, our beliefs about whether we’re making progress overall are only as reliable as the data used to track specific improvements. But the best available statistics, broken down by country, are actually missing a staggering amount of information.

Bread for the World Institute recently launched an interactive data tool that makes such unavailable information “visible.” You can see at a glance the missing data on gender. In trying to get a complete picture of gender equality, we can see with this tool that women are, in many ways, missing from the picture.

The data tool uses photos of women and pixels to represent pieces of data. It shows pixels in color only where data are available, while replacing missing data with opaque black dots. So if all the data were available, the complete picture would be visible. The tool will generate images to compare regions or countries based on how much data they have collected.

Of course, the pixels need to reflect the right data in order for the resulting image to be useful. Gender inequality is so all-encompassing and complex that a fairly large number of indicators is much more likely to reflect reality than any one or two measures in isolation.

The Institute’s data tool uses 52 indicators identified in 2012 by the U.N. Economic and Social Council as essential to showing the state of gender equality. The indicators range from the most obvious—such as the incidence of gender-based violence—to those that might seem less relevant at first glance. For example, the number of female police officers or judges in a country might seem to be important only to women in or entering that profession, but it also says a great deal about whether women feel they have the support of law enforcement or the courts when they report gender-based violence or discrimination. 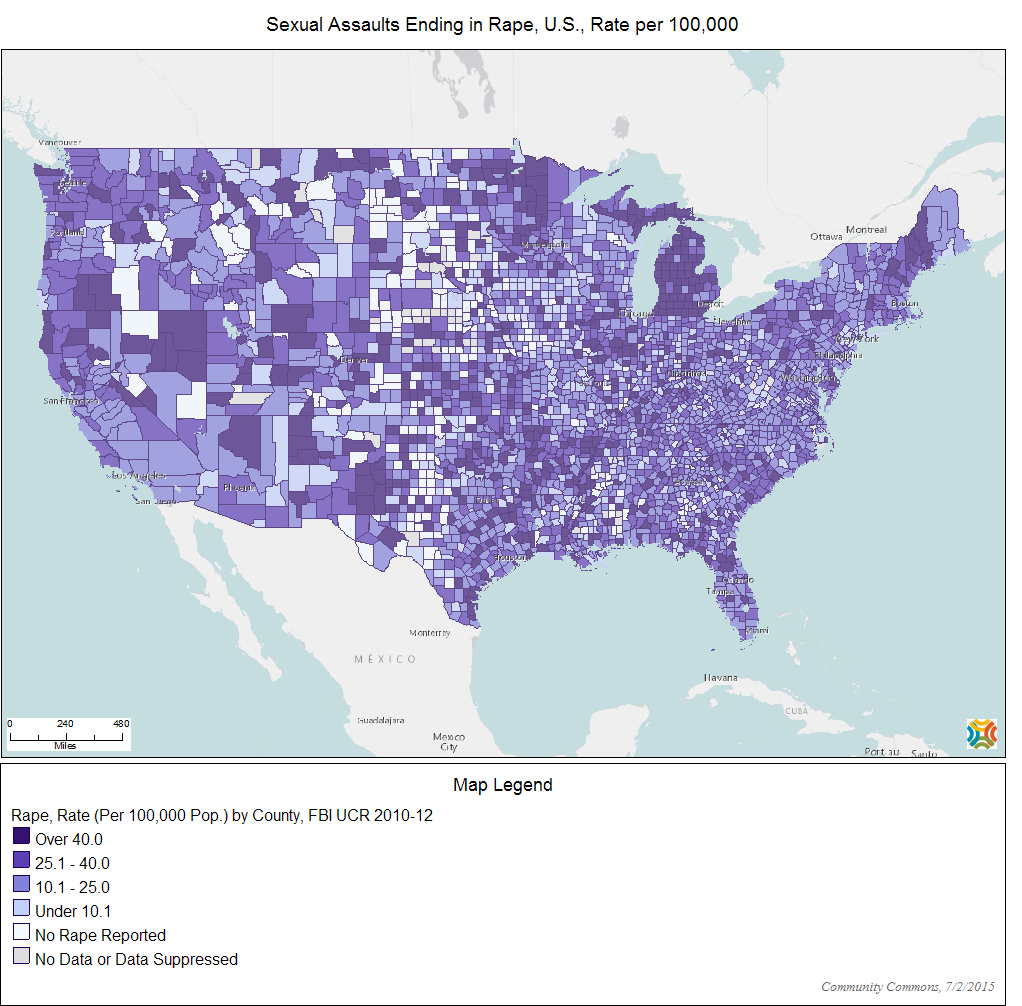 At first, the Institute intended to use the indicators in a conventional way—to see how countries and regions are doing on gender equality. So why does the data tool instead show the data that’s missing? Because the amount of data that is missing is shocking. As a group, low-income countries are missing 78.5 percent of all data between 1990 and 2013 on the 52 indicators.

Data can be used to tell powerful stories. Here, the lack of data is the story. The data tool reveals an entire generation’s worth of progress, lack of progress, uneven progress, or setbacks that we cannot fully understand or assess because we don’t know very much about what happened. Local communities, governments, and international partners lack many of the specifics that would help make their ongoing efforts more effective. For example, which countries or communities made progress on gender-based violence, and what can women and governments elsewhere learn from their experiences?

In the past few decades, there have been major changes in how many women live their lives. This is clear with or without enough data to tell us exactly what happened and how. But there’s growing agreement that the world needs to make more far-reaching and sustained progress on gender equality. We are simply not there yet.

Data is the yardstick by which we measure progress. Identifying the many missing marks on the yardstick means that individual countries and the global community will know what they don’t know. Then they can effectively begin to gather this information—starting this year, as the world adopts the sustainable development goals that can lead us to the end of hunger and extreme poverty within 15 years. 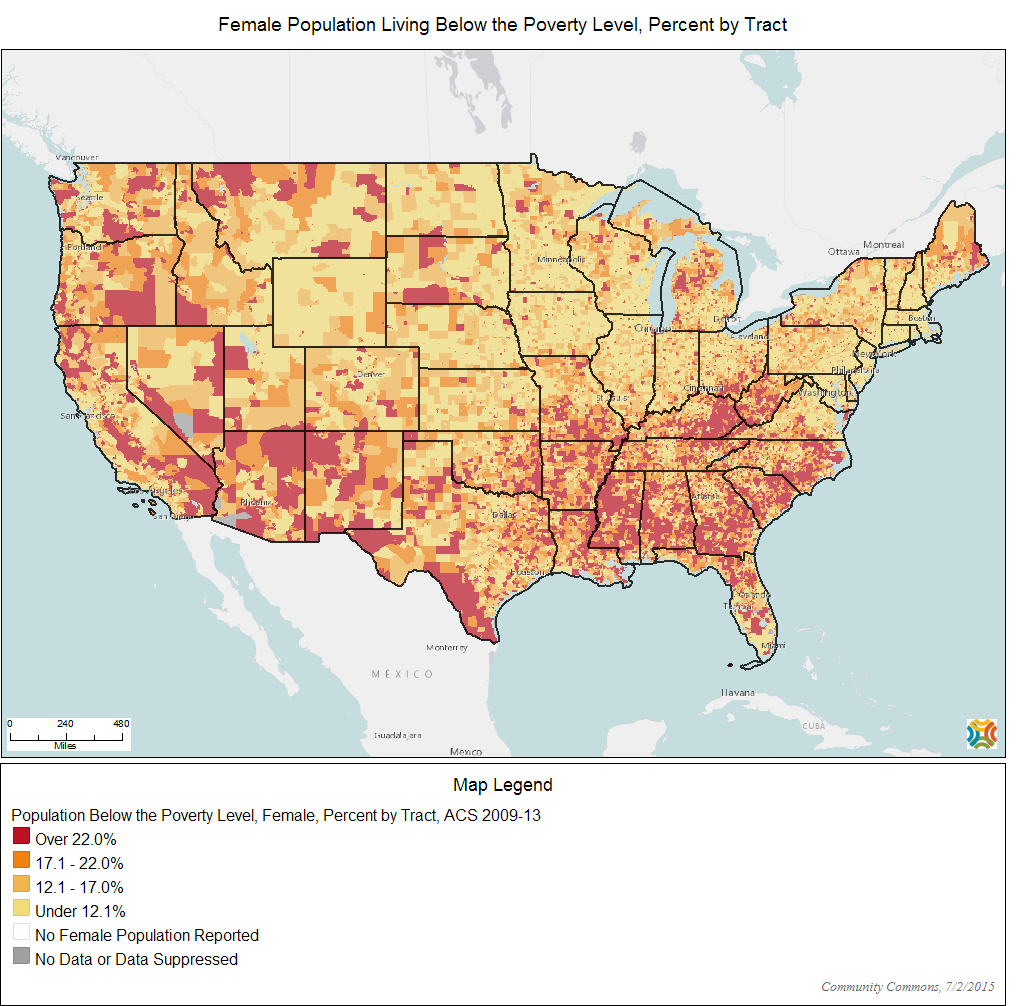