Warning Labels on Sugary Drinks: A Strategy to Educate and Empower Consumers

Earlier this month, San Francisco became the first jurisdiction in the country to require a warning label on sugary drink advertisements, alerting consumers to the risks of drinking these beverages. In a unanimous vote, the city’s Board of Supervisors approved this landmark measure, which is part of a citywide effort to curb sugary drink consumption, educate consumers, and combat chronic disease.

San Francisco is not alone in this fight. Across the country, governments are considering legislation that would require sugary drinks to bear warning labels, informing consumers of the effects of consumption:

Warning labels are not a new idea—for much of the 20th century, they have been one of government’s best strategies for educating people about the risks of what they consume. And in the case of tobacco and alcohol, they have proved very successful. Though we may not think sugary beverages are as dangerous as tobacco or alcohol, there is a large and growing body of research linking them with obesity, overweight, and chronic disease. 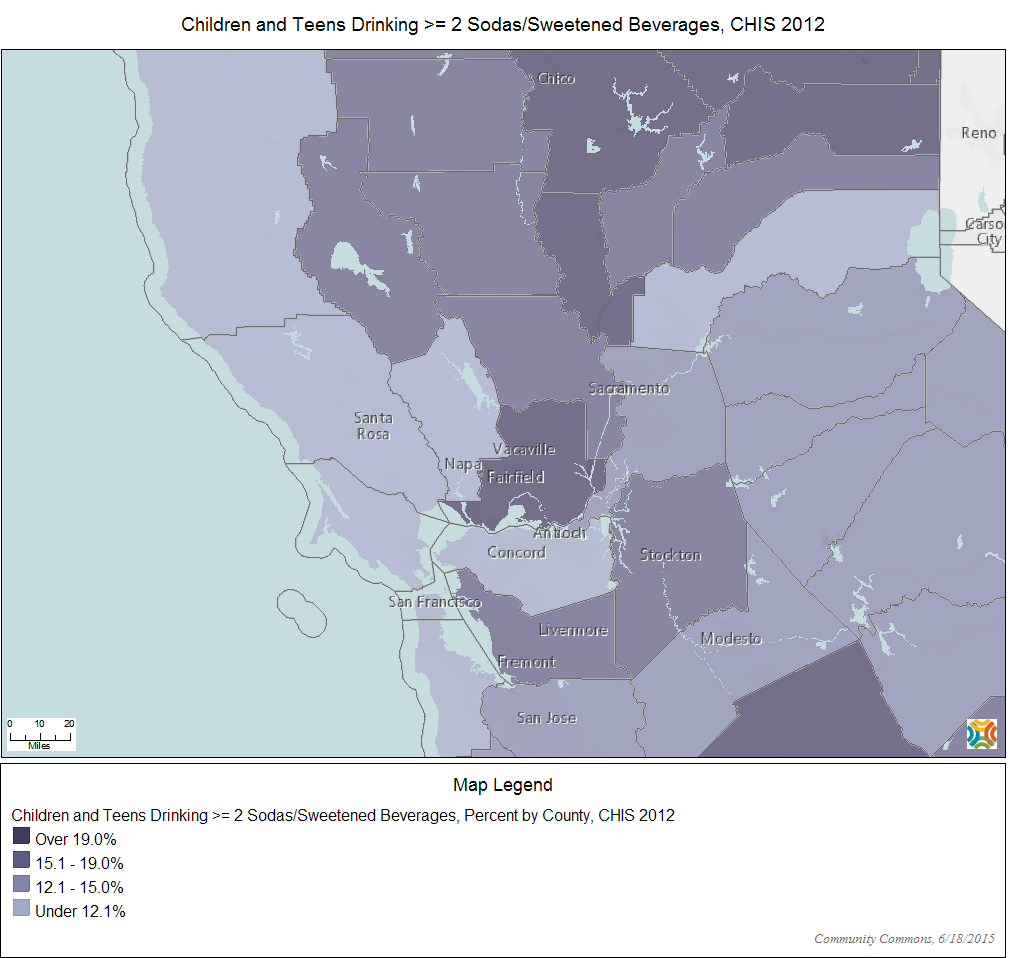 Click on the interactive map to see this data for any area in California. This data is not available on the Commons for other areas of the United States.

“These drinks are making people sick, and we need to make that clear to the public,” said San Francisco Supervisor Scott Wiener, who sponsored the health warning legislation, in a statement. “These health warnings will help provide people information they need to make informed decisions about what beverages they consume.”

Since 1980, rates of obesity and overweight have increased dramatically, and these trends correlate with an equally dramatic increase in calorie consumption. On average, American adults consume up to 570 more calories per day than they did 30 years ago—an increase of more than 30 percent.  Children are also consuming about 108 more calories per day.

Sugary drinks are supplying many of these additional calories. Between 1977 and 2001, calorie intake from sugary drinks for all age groups increased 135 percent. Today, children and adolescents consume more sugary drinks than any other age group: 70 percent of boys and 60 percent of girls between the ages of 2 and 19 drink sugary drinks on any given day. 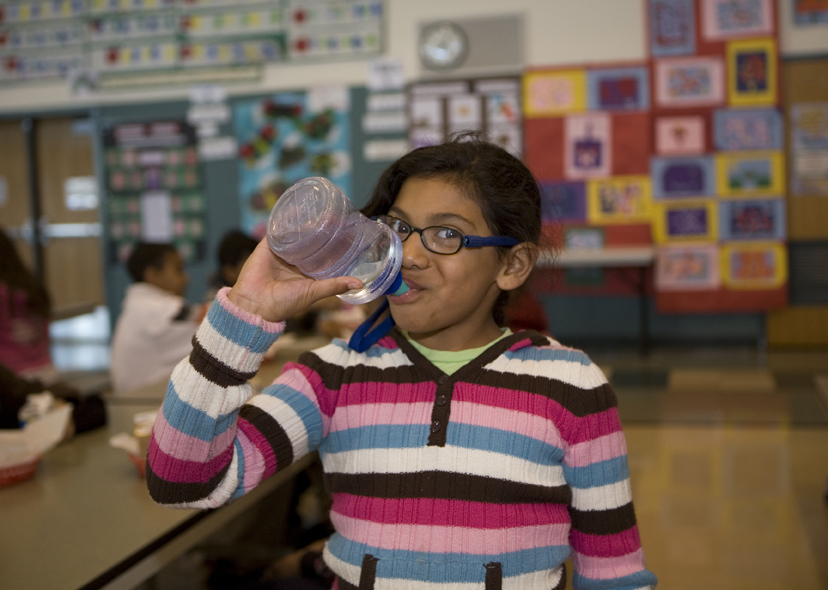 Eager to make informed, healthy decisions, Americans are asking for policies that publicize health information, including the specific effects of sugary drink consumption. A 2012 Associated Press poll found that 79 percent of respondents thought that lack of information about what is in food contributes to high rates of overweight and obesity. In the same poll, 83 percent of respondents favored government policies that provide the public with information about how to make healthy diet choices. And the recently released 2014 Kentucky Health Issues Poll showed 71 percent of adults in the state favored requiring a health warning label on soda and other sugary drinks.

Local and state governments are responding to the public’s demand for information by developing policies to provide facts and promote health. As the national conversation around sugary drinks continues, warning labels—a tried-and-true strategy for educating the public and preventing poor health—are becoming an increasingly popular way to curb sugary drink consumption. Americans are asking questions about how food and drinks affect their health, and communities are taking steps to get them answers. 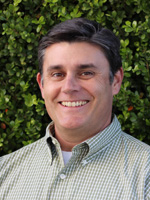 Ian McLaughlin is a senior staff attorney and program director with ChangeLab Solutions, working on both tobacco control and childhood obesity issues. Ian’s practice focuses on creating healthy retail environments, public financing (taxes and fees), and code enforcement issues, and he provides training and legal technical assistance in all of these areas. Ian sits on the Park, Recreation and Open Space Commission for the City of Walnut Creek, California, and also serves as a municipal administrative hearing officer for the City of Petaluma, California, conducting hearings and deciding a variety of code enforcement matters.