The following was originally published at Think Progress and was written by Bryce Covert.

Recently, Houston, Texas announced that it had effectively ended homelessness for its veteran population.

The city has created a system to house any homeless veteran. It’s close to its ultimate goal of being able to find housing for any veteran who falls into homelessness within an average of 30 days, Richard Cho, senior policy director at the United States Interagency Council on Homelessness, said at a conference on affordable housing, and can house 100 newly homeless veterans in a given month.

The city will also soon release updated numbers from its point in time count of its homeless population, and Cho said the city is expecting a big decrease. In last year’s count, the city had 5,351 homeless people, and one in eight was a veteran. 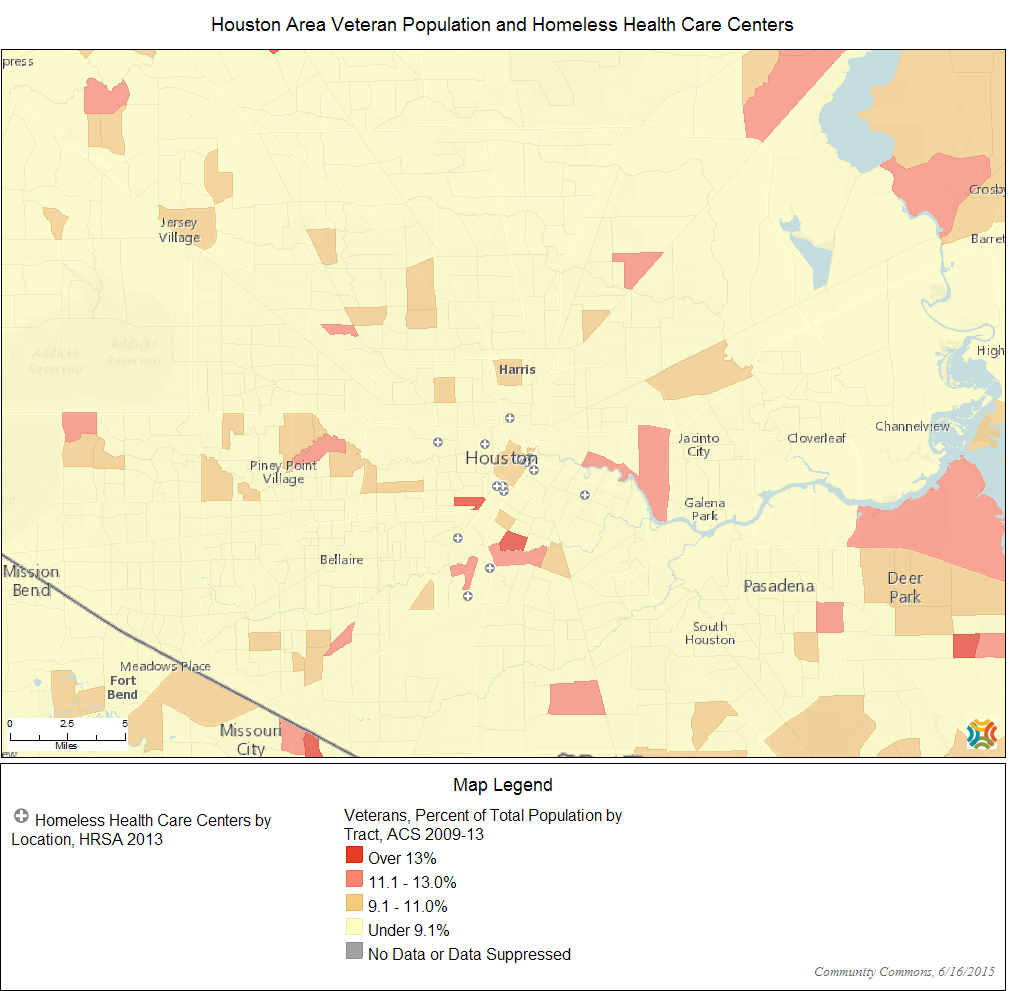 Houston is the largest city to say it has ended homelessness among veterans, but it’s not the first. In January, New Orleans announced that it had reached that goal. Both efforts were part of the White House’s Opening Doors initiative that has charged cities with ending veteran homelessness by the end of this year. More are expected to be able to say they’ve also reached the goal soon, Cho said, pointing to Mobile, Alabama and Lexington, Kentucky—as well as the entire state of Kentucky—as the next places that are likely to get there.

Two other cities had previously ended chronic homelessness, or homelessness that’s experienced for at least a year or four times within three years for someone with a disability. Salt Lake City and Phoenix announced they had ended this form of homelessness among their populations in early 2014, and Cho said they are also on track to be able to say they have ended veteran homelessness. Opening Doors had originally targeted an end to chronic homelessness by the end of this year, but it’s been pushed back until the end of 2017. “We haven’t had the resources that we’ve had for veterans,” Cho said.

Homelessness is such a widespread problem—more than 600,000 Americans don’t have a home to sleep in on any given night—that it can seem insolvable. But the goals set by Opening Doors are meant to show that ending homelessness can be achieved. “We want to set a path to end all homelessness,” Cho said. Achieving targeting goals “shows we can end homelessness for all Americans.” In many ways, it’s mostly a question of resources. In 1970, the country had a surplus of 300,000 affordable housing units, but today there is a 3.2 million shortage. Yet there are mechanisms that could fund enough affordable housing to give everyone who needs it a place to live.

And while doing so would require spending more money, it would ultimately likely save money in the long run. Studies in places from Colorado to Washington to Florida to North Carolina to Silicon Valley have found that it saves millions to give the homeless housing rather than leave them on the streets, where they rack up costs by needing to rely on the emergency room or by interacting with the police.

Community Commons provides tools that can help you understand the veteran population in your community. Understanding the needs and assets of a community can be the starting point in directing change for the better. Community Health Needs Assessments give demographic data as well as social and economic factors related to health access and outcomes. 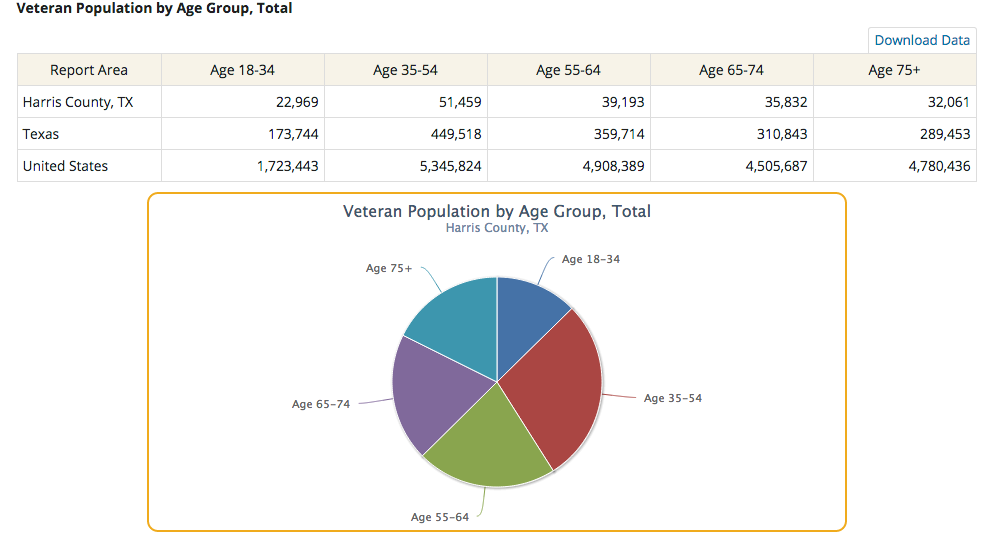 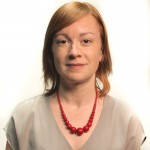 Bryce Covert is the Economic Policy Editor for ThinkProgress. She was previously editor of the Roosevelt Institute’s Next New Deal blog and a senior communications officer. She is also a contributor for The Nation and was previously a contributor for ForbesWoman. She is also a board member of WAM!NYC, the New York Chapter of Women, Action & the Media.

Adverse Childhood Experiences – Trauma in Children Across the Nation
December 19, 2017