The following was originally published at Take Part and written by Joseph Williams.

Ask 1,000 education policy analysts why American students lag behind their global peers, and you’ll get at least 500 different answers—too much testing or not enough. Out-of-control homework levels or too little time hitting the books. Teachers who are either under constant administrative pressure or who have too much freedom at the chalkboard.

Ask 56 of the nation’s best classroom educators, however, and they’re pretty consistent: poverty, family stress, learning disabilities, and psychological problems students face outside the schoolhouse are keeping them from achievement inside it.

That’s the takeaway from a survey of the 2015 state Teachers of the Year winners, a collection of the top educators selected each year in every U.S. state, as well as territories and jurisdictions such as Washington, D.C., and Guam.

The survey, by the Council of Chief State School Officers and Scholastic Inc., polled the 56 educators, who represent the best the profession has to offer. All but 10 of the winners responded to the poll.

Asked about a range of educational issues, the teachers identified, by clear margins, family stress—single, divorced, or estranged parents; financial instability; domestic abuse; or homelessness—and poverty as the two biggest hurdles on students’ road to success. 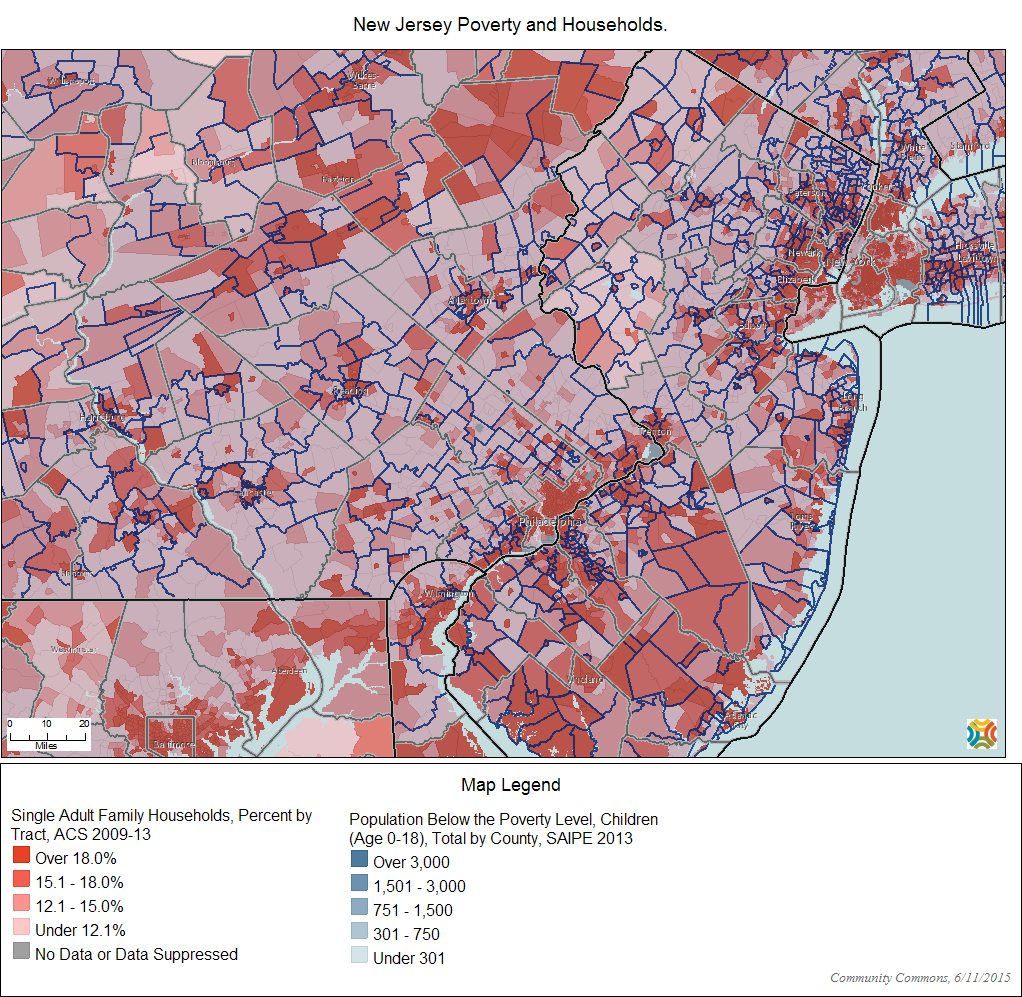 Seventy-six percent of the teachers said students’ home lives kept them from doing their best in the classroom, while 63 percent identified poverty as the biggest factor. Learning and emotional difficulties came in as the third-highest impediment to student success at 52 percent.

“As teachers, we know those factors present huge barriers to our students’ success,” Jennifer Dorman, Maine’s winner, told The Washington Post. “Helping students cope with those three factors is probably the most important part of my job. But on a national level, those problems are not being recognized as the primary obstacles.”

Poverty, domestic stress, and learning and emotional problems far outpaced the other factors identified in the survey, including students’ language difficulties (24 percent), substance abuse (11 percent), and bullying (9 percent), as barriers to learning. The top three, however, aren’t likely to go away soon.

The U.S. Department of Education reported that for the first time in national history, a majority of public school students qualify for free or subsidized meals at school, considered a statistical marker of poverty.

Heather Sandstrom, a senior research associate at the Urban Institute, a nonpartisan think tank, agrees that problems in students’ living rooms can have an impact on how well they do in their classrooms—particularly in high-poverty communities. Teachers know that a parent-teacher partnership and a stable home are the keys that can unlock a student’s full potential, she says, and if a student is stressed at home or parents are disengaged, teachers can’t completely fill the void. 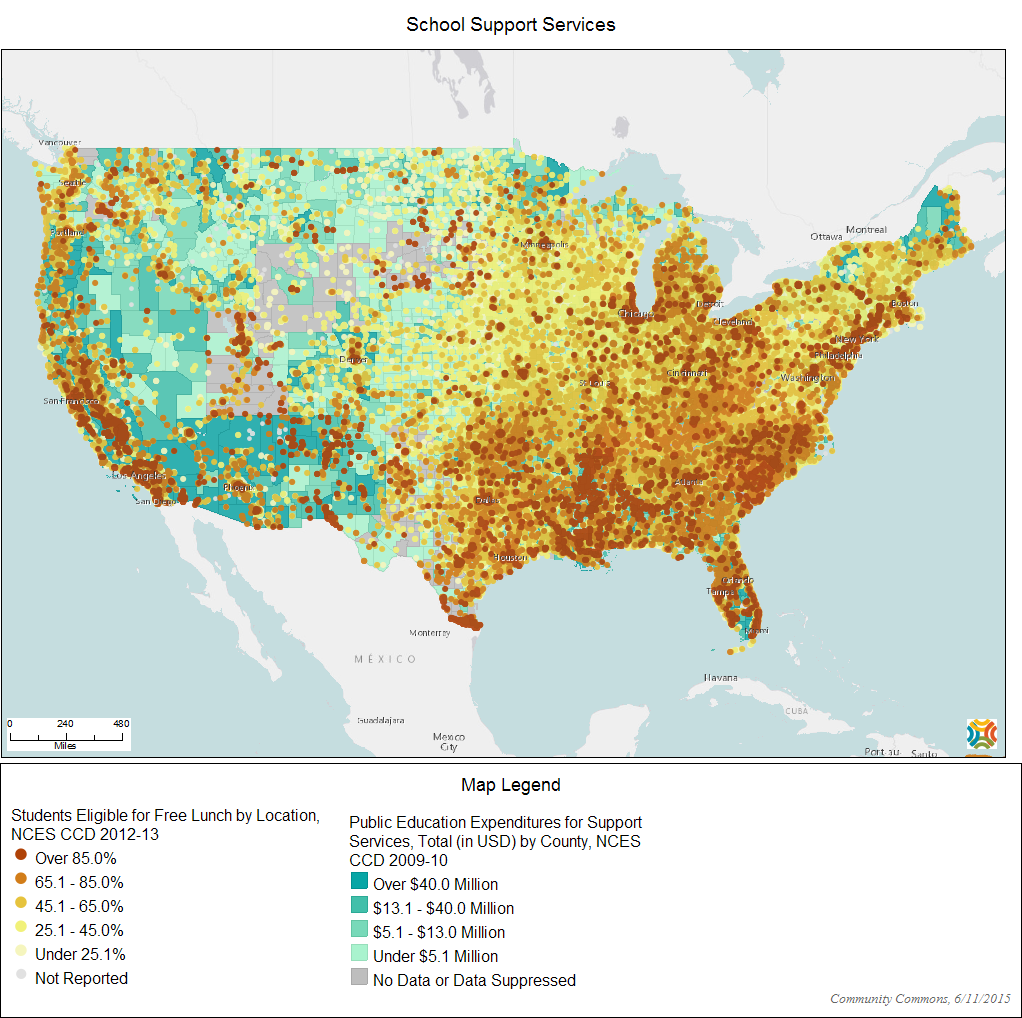 In hardscrabble areas, however, Sandstrom says schools often lack the resources to help students cope with problems at home or boost them over hurdles learning disabilities erect in their paths.

At the same time, “it’s not just in the poorest schools” that students are stressed outside the classroom, she says. Owing in part to the Great Recession, “you’ll find students who are disadvantaged even in the very top-achieving schools.” That means even the best teachers in well-funded, supportive schools “are finding it’s really hard to do their jobs well when students need so much attention.”

Dismantling those barriers to student achievement will require “a whole-child approach,” Sandstrom says. In an ideal world, she adds, schools would be empowered to form partnerships with social service agencies, integrate those resources into the school campus, and screen each child to ensure he or she gets any necessary help.

The connection between student achievement and a kid’s life outside the classroom “has just been overlooked. Things have been just siloed. We have education and we have social services,” she says. “We are just now coming to terms how to communicate across fields.”

The nation’s best teachers seem to agree: Asked in the survey to name their top three educational funding priorities, most put antipoverty programs at the top of the list.

New Jersey’s Teacher of the Year, Mark Mautone, said metrics such as student achievement statistics and test scores are valuable in education. “Data is important,” he told the Post, “but if a kid doesn’t have clothes to wear or a pencil to do their homework, the main concern becomes the well-being of the child.” 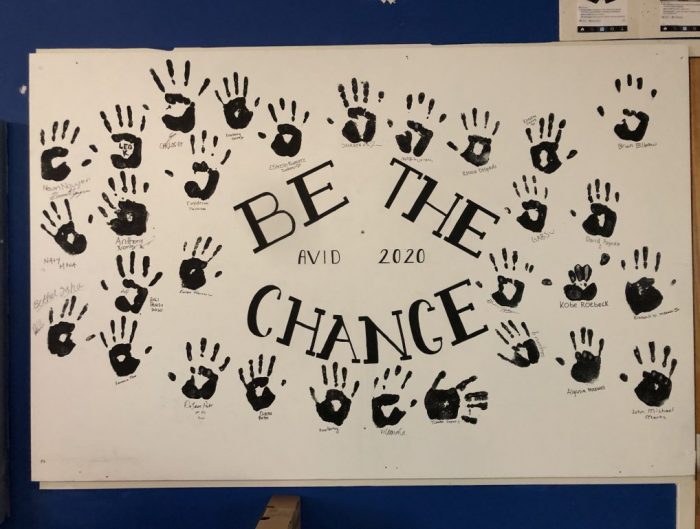 How Much Education Funding Was Spent on Classroom Instruction?
August 1, 2017
© Copyright Institute for People, Place, and Possibility (IP3)