The following was originally published at MomsRising.org and was written by Elyssa Koidin Schmier

24 years ago Paula Abdul had a #1 hit, Terminator 2 was a success at the box office, and the U.S. was at war with Iraq (the first time!). A lot has changed since then—but one thing that has remained stubbornly the same is that 6 million tipped wage workers are still getting paid poverty wages. Our family members who are waiters, valets, bartenders, and busboys haven’t seen a raise in 24 years!

A few facts for you to consider: 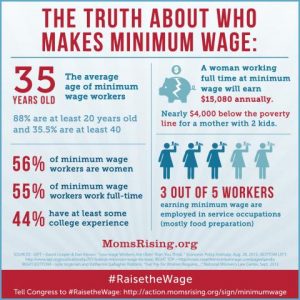 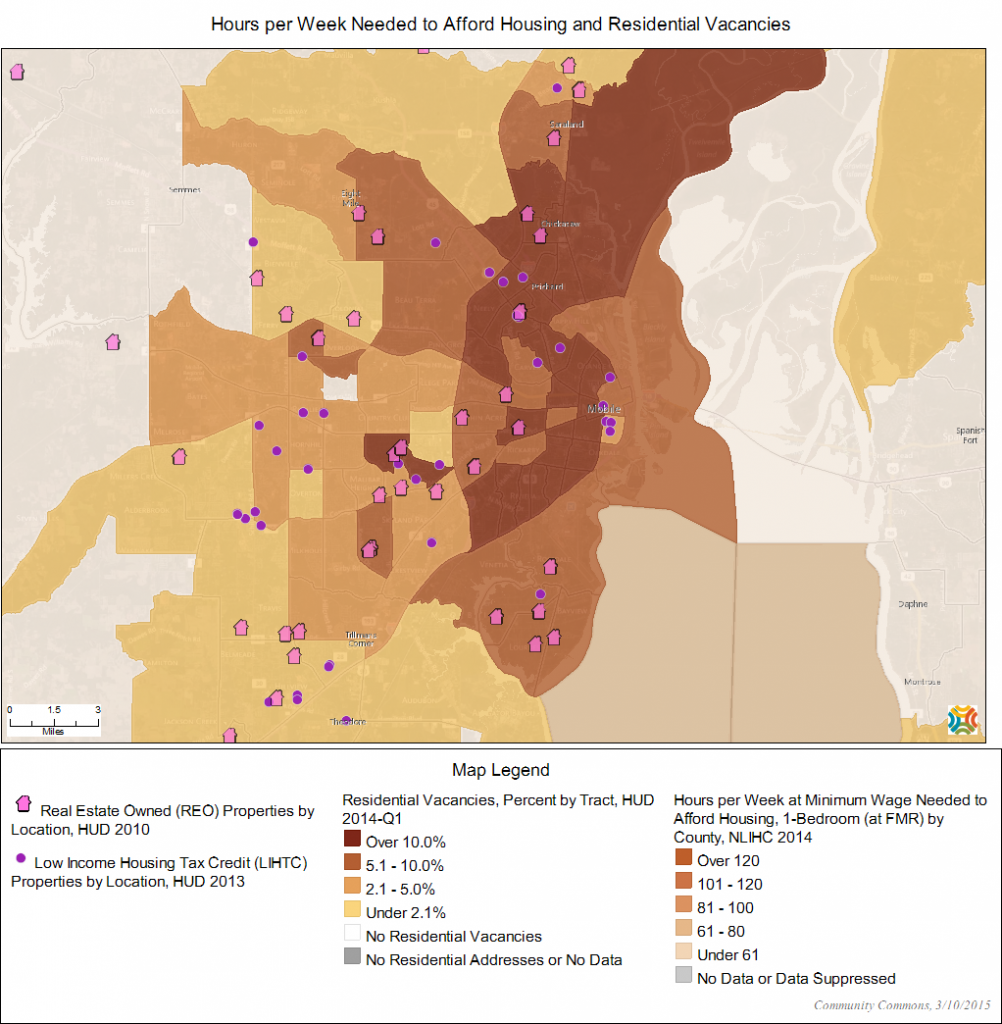 Community Commons offers data maps that can help you show policy makers the need for minimum-wage hikes in your city, state, and the nation. Click on this interactive map to see if for your own area.

A number of states have raised the tipped wage above $2.13 but federal law still permits employers to pay tipped workers a base wage of only $2.13 per hour, provided that tips make up the difference. Because tipped workers are subject to this separate sub-minimum wage, they continue to face low wages, high poverty, and great uncertainty from shift to shift. And as we have heard from so many workers, tips seldom make up the difference and are completely unreliable. Here are two stories from MomsRising members who support their families on tips:

“I was a server for 15 years and raised four kids on a servers’ wages plus tips.  Depending on other people to tip you, which doesn’t always happen, can be the most stressful part of being a server.  There were many nights that I didn’t even make enough to pay my babysitter without digging into money put away for rent or utilities or groceries.  We struggle 80% of the time to even make enough to pay the absolute necessities, never mind anything extra.”- Rita from Florida

“I have been waiting tables since 2001. I have 3 children and it’s been quite a struggle to make ends meet. I am lucky that I live in a nice area where people typically tip 15%. I have always wondered why restaurants are allowed to pay their staff such minimal amounts. Servers do not see a paycheck, it all goes to taxes. I do not mind working hard, but it is extremely difficult to plan or budget as one never knows how things will turn out. There are many people that won’t tip, will undertip and will leave you $2 regardless of the amount of the bill or the amount of work you did for them. Forget vacations, unexpected emergencies, or having a sick day. Pretty much all of that is out of the question if you want to maintain your family’s basics up and running.”-Marta from Virginia

We need YOU to spread the word and call on Congress to raise the minimum wage, and eventually eliminate the tipped wage so workers can start making wages that they can actually support their families on. No one working full-time should have to live in poverty! We need to raise awareness, raise our voices, and raise the wage!