Next President Urged To Make Hunger and Poverty Top Priorities

The following was originally published at Bread for the World and was written by Jennifer Gonzales.

We’re only two months into the new year and the jockeying among the hopeful 2016 presidential candidates is already underway.

Along those lines, The Washington Post recently had an article on its front page that caught my attention. The headline reads: “Both parties agree: Economic mobility will be a defining theme of 2016 campaign.”

The story points out that about 45 million Americans live at or below the poverty line and that wage stagnation has been a persistent problem for low- and middle-income workers. At Bread, we know that hunger is not caused by a shortage of food, but rather the continued prevalence of poverty. 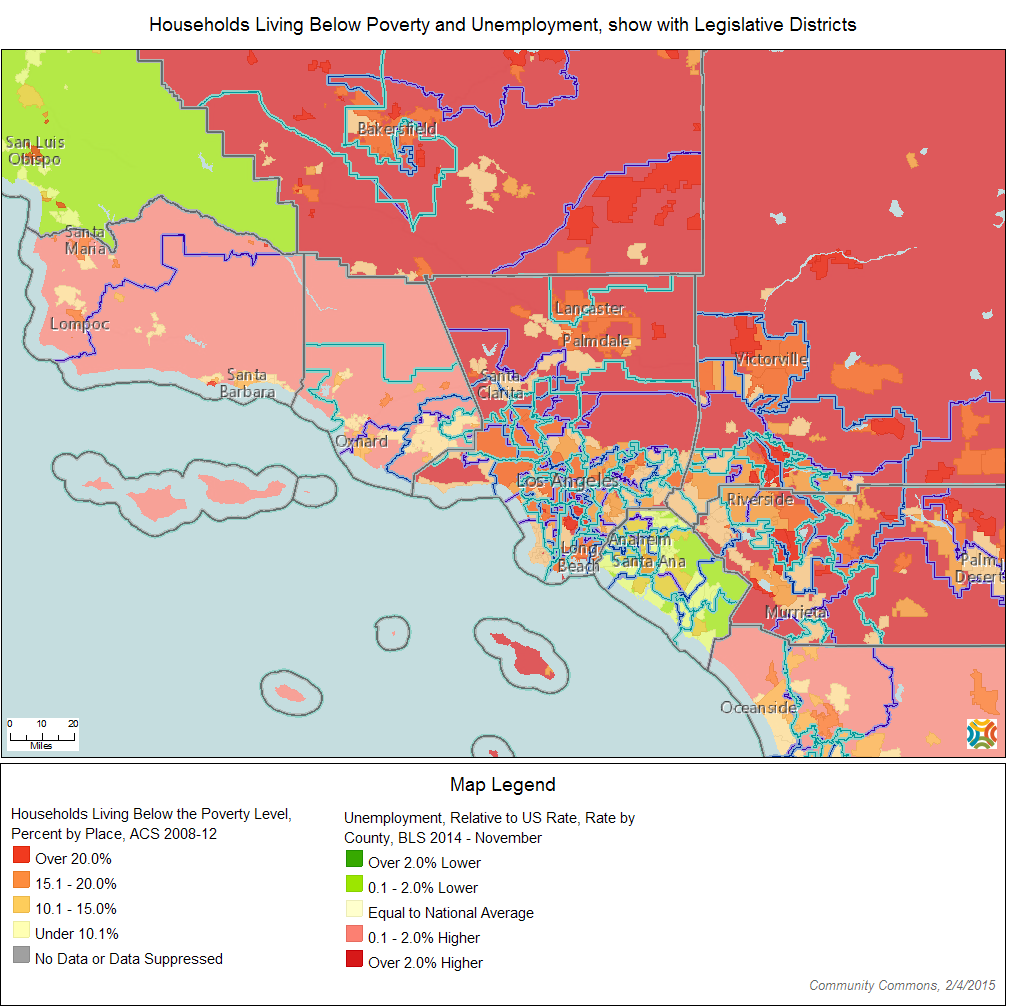 The most direct way to reduce hunger in the United States is through national nutrition programs. But while immediate food assistance to hungry people is vital, it is not enough. Other ways to combat poverty include a strong U.S. job market that provides employment opportunities for everyone; work-support programs such as the earned income tax credit and child tax credit, which help families keep more of their money; and child nutrition programs that set up children for healthy lives, free of poverty.

The fact that both Democrats and Republicans are talking about poverty is good news for Bread. As a bipartisan organization, we are always interested in working with both parties to move the cause of ending hunger forward.

Bread’s goal is to help end hunger by 2030. One way to accomplish that is to make ending hunger and poverty a national priority by 2017. The federal government can’t do the work alone. However, it can provide the necessary framework to make it happen. 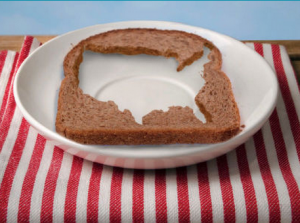 Read Community Commons’ four-part summary of The Plan to End Hunger by 2030.

The next president needs to make ending hunger in the United States a top priority and hunger and poverty in the world a top-20 priority. At Bread, we’ve already started this process through our collaboration with the Circle of Protection, a collection of denominations, relief and development agencies, and other Christian organizations with a mission to protect vital programs for people in or near poverty in the United States and around the world.

The Circle of Protection plans to challenge the 2016 presidential candidates to produce video statements on how they propose to provide help and opportunity to hungry and poor people in the U.S. and abroad. The videos will be disseminated in an effort to inform the public.

Why is Bread looking so far ahead? Ending hunger is no small feat, and it will take years to do it. We believe we have a unique opportunity in the election of our next president to urge him or her as the top executive leader, along with lawmakers in the legislative branch of government, to adopt these priorities. President Obama’s successor could be in office for two terms through 2025, which puts us very close to 2030.

In 2015, Bread invites you to learn about hunger and to join us in our effort to end hunger by 2030. It’s only with persistence and prayer that we can build the political will to end hunger here and abroad.

Jennifer Gonzalez is the associate online editor at Bread for the World.

Read Community Commons’ four-part summary of 2014 Hunger Report The Plan to End Hunger by 2030 and view the 2015 Hunger Report.