Every October 24, thousands of events all around the country bring Americans together to celebrate and enjoy healthy food and to push for improved food policies. The 2014 Food Day will have a special focus on food access and justice for food and farm workers. Community Commons offers maps and data resources to help you highlight these issues in your area.

Food Day was created by the Center for Science in the Public Interest as a way to celebrate our food system where it works, and to fix the system when it’s broken. Successful events from 2013 included the Big Apple Crunch in New York City, The New Hampshire School Breakfast Challenge, and the Good Food Community Fair in San Diego, as well as 4,700 other events in all 50 states.

The focal point for Food Day 2014 is food justice and taking action to solve food related problems at all levels. Take a look at each emphasis area and the data resources we have provided for further understanding. 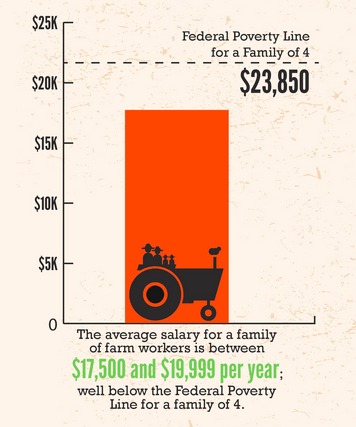 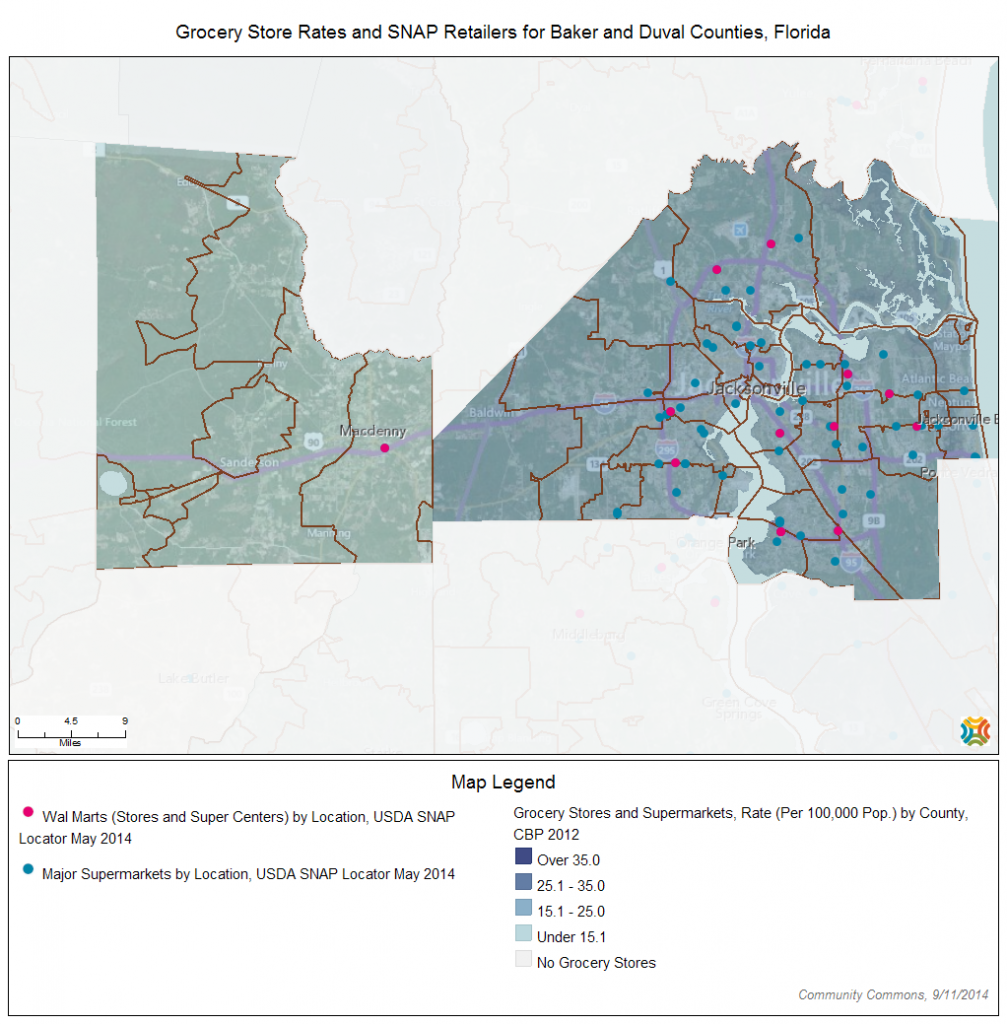 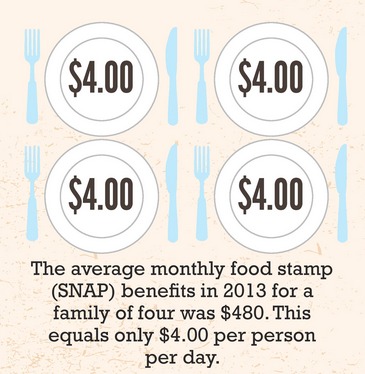 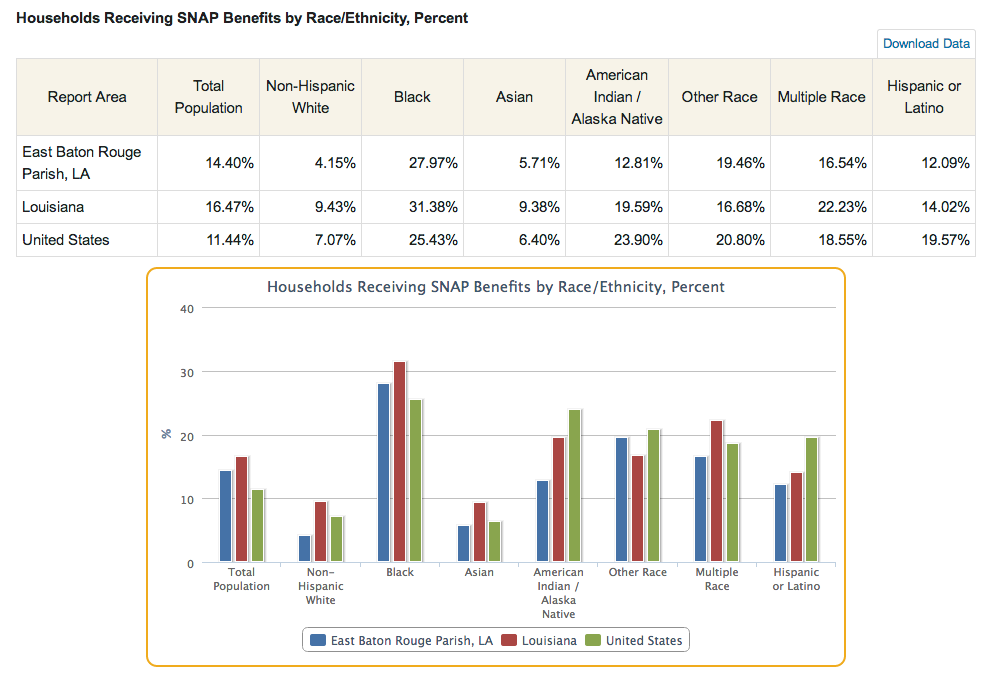 Marketing becomes a food justice issue when you look at the statistics related to age and race. 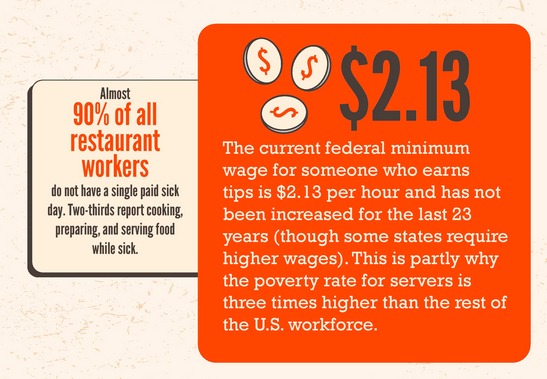 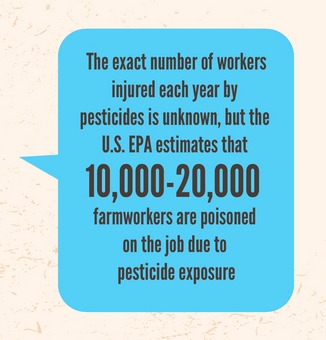