Jeanette said her daughter Shiloh was not a happy baby. “She wouldn’t smile, she wouldn’t talk, didn’t play at all.” At that time in Shiloh’s young life, Jeanette was going through depression, unemployment, and the threat of eviction.

At two-years-old, Jeremiah witnessed his father shoot and kill his mother. After that traumatic event, Jeremiah became unable to express his feelings and needs to others.

Sasha lived in a San Francisco neighborhood with a high level of community violence. Her father went to prison for physically abusing her and she had already witnessed three murders in her young life. 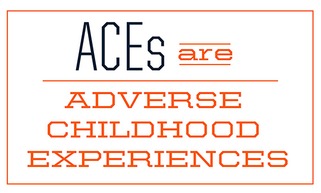 All of these children were living under the toxic stress of an Adverse Childhood Experience, or ACE. ACEs are defined as neglect; verbal, physical or sexual abuse; or a wide range of family dysfunction situations in childhood. Current research has found that 64% of study participants had experienced at least one ACE in their life and, of those that had, half had been exposed to more than one.

An initial ACEs study, completed at a Kaiser Permanent clinic in San Diego from 1995 to 1997, was conducted to assess the relationship between ACEs and the future health of adults. A more recent follow-up study, conducted by the Robert Wood Johnson Foundation (RWJF) in a more urban environment, focused on chronic stress in children and what needs to be done to improve their resiliency to recover from an ACE.

Infographic: The Truth About ACEs by RWJF on RWJF.org

Every Community has a Part to Play

The National Collaborative on Adversity and Resilience met in December 2013 and outlined goals for a national movement on ACEs. These included increasing awareness of ACEs and their underlying causes, engaging policy makers in setting up interventions, and developing strong leadership within communities to champion resiliency.

Communities can use the free tools and data on The Commons to better understand the underlying causes of ACEs. A Community Health Needs Assessment Report shows data related to poverty, teen births, violent crime, and unemployment as well as a multitude of other data layers. 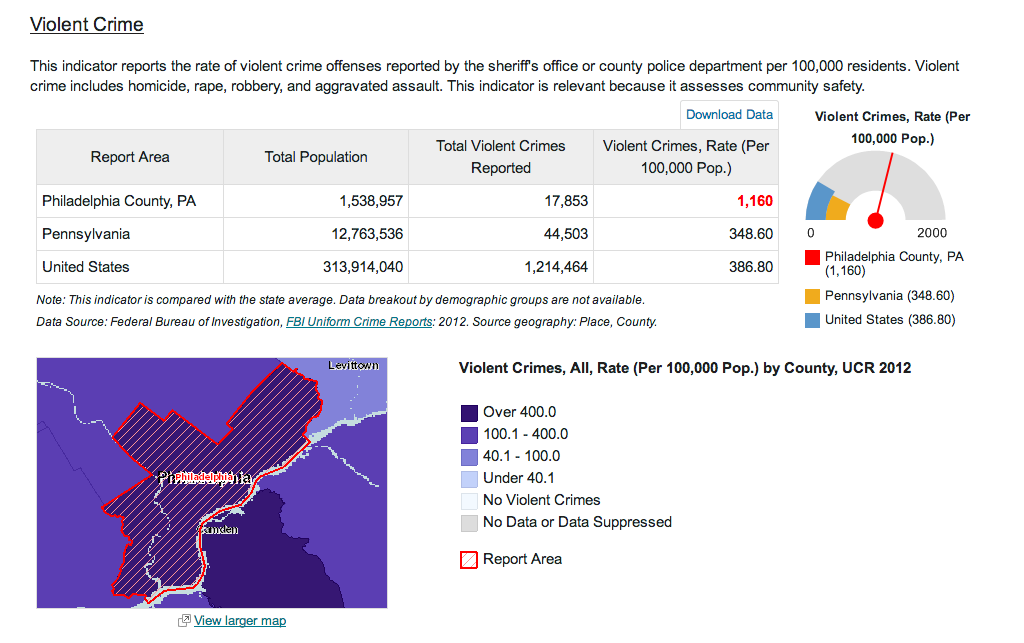 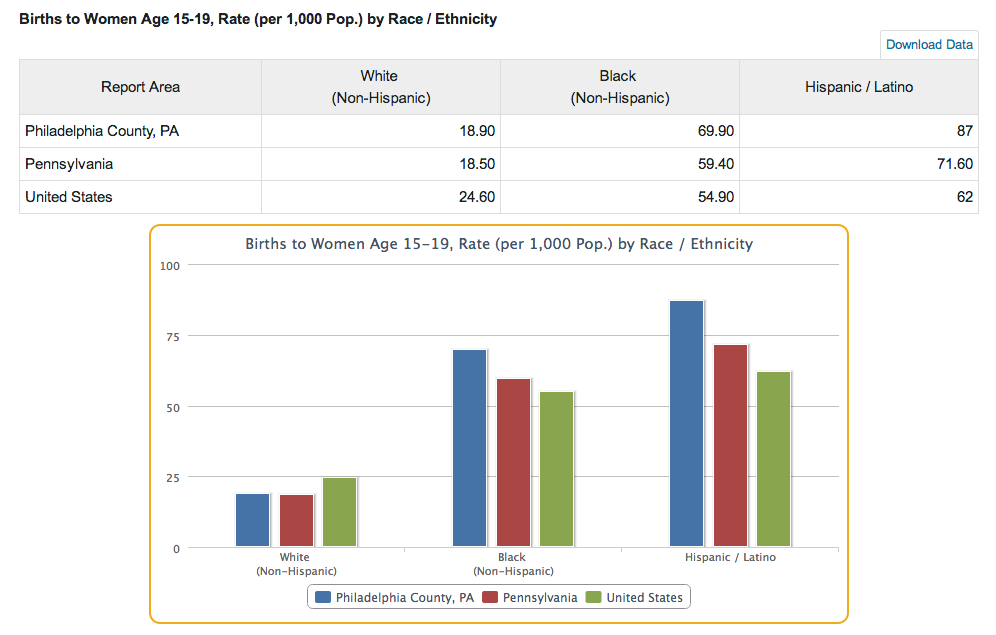 Maps are another way to show visual data to stakeholders and community members. 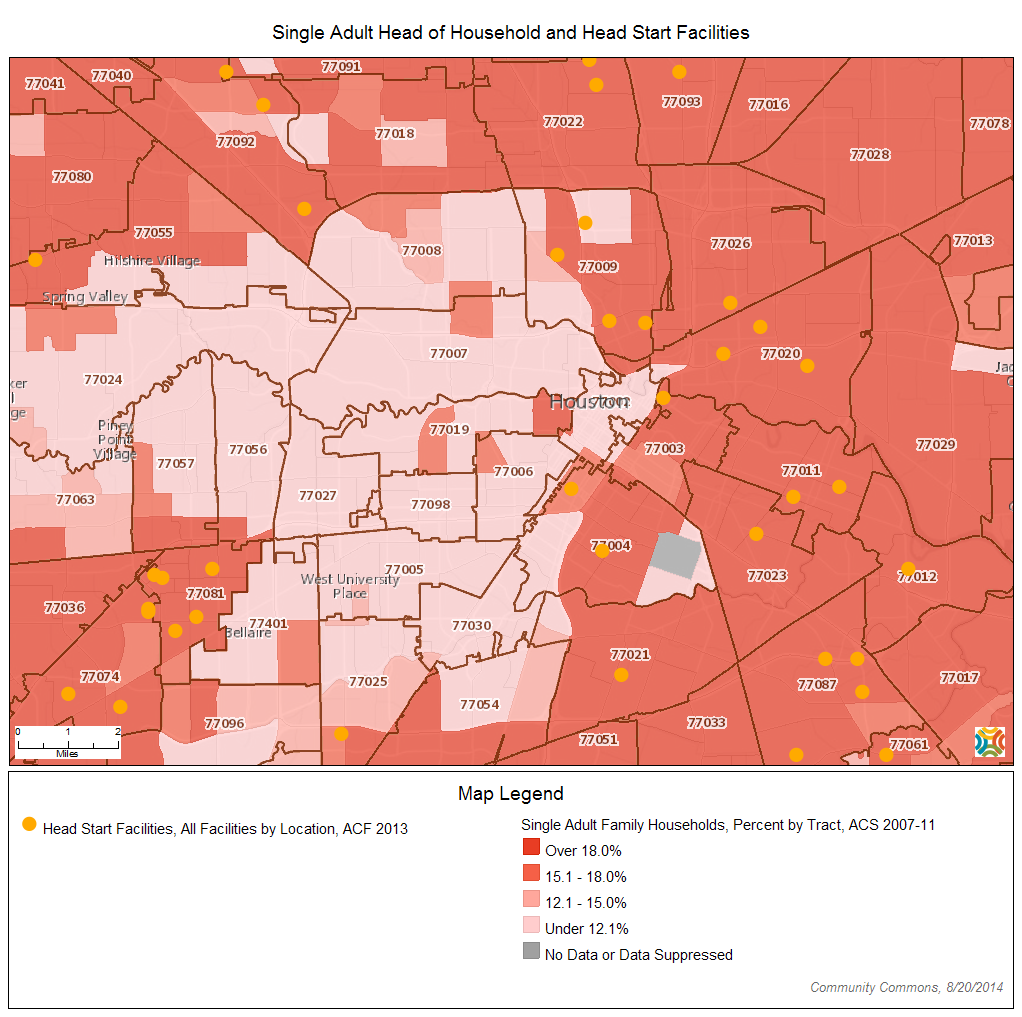 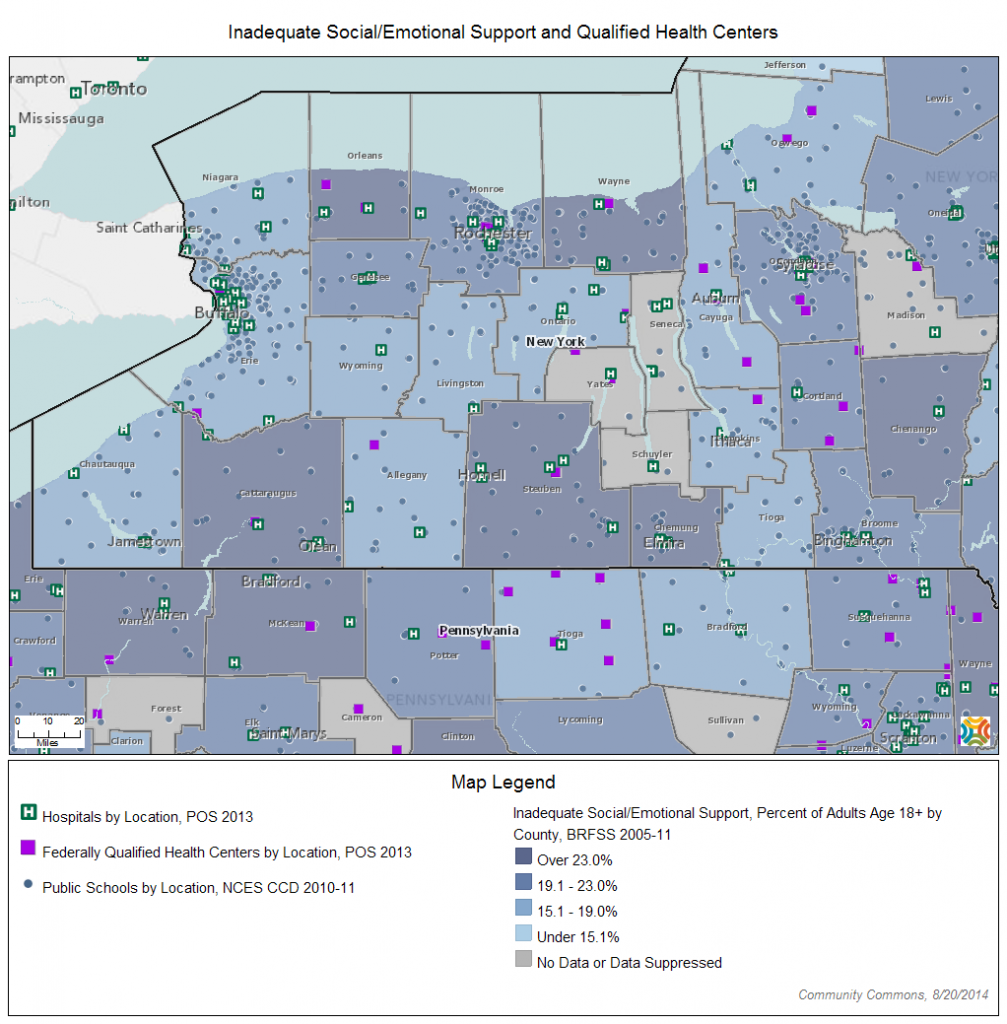 Head Start-Trauma Smart program is spreading across the state of Missouri and is a promising model for other Head Starts across the nation.

RWJF, in partnership with the Institute for Safe Families (ISF), is helping leaders from across the country network and learn together. The 2013 National Summit on Adverse Childhood Experience issued an Overview Report with resources and contact information for speakers and participants. Hear from Martha Davis, Executive Director of the ISF, and her enthusiasm for a shared vision for building resilience in children that are effected by ACEs and a future in which those children can be successful.