Access to fresh foods is one of the biggest barriers to health equity. Transportation, costs and awareness of healthy eating habits are significant factors contributing to many of the health disparities throughout the country.

In Cincinnati, the Center for Closing the Health Gap began by addressing obesity at the neighborhood level. In some, such as Avondale, major grocery stores had closed leaving corner stores, gas stations and minimarts as the few places to buy food. Avondale residents conducted a food establishment survey to help the center understand the conditions and barriers existing within corner stores. “We saw corner stores with WIC certification that, when you went in, were very unclean and frankly had a lot of expired foods,” said Renee Mahaffey Harris, executive director of the center.

At the center’s request in 2008, the city council compiled a Healthy Foods Access Task Force. They worked closely with partners including the Ohio Grocers Association to engage the grassroots healthy food movement already in place. By compiling local data and firsthand accounts of food access issues in each neighborhood, the task force created a fund dedicated to providing healthy foods to Cincinnati.

After several years of building networks of corner stores, spreading awareness, and gathering financial support, the task force is prepared to announce the location of their first grocery store by the end of 2013. Harris attributes the rapid success of the task force and fund to their emphasis on community participation through surveys, rallies and peer-to-peer advocacy.  “I think that’s why this work has been able to move forward so progressively. It’s not the voice of the center; it’s not the voice just of the task force; it’s the voice supported by the people who are impacted most,” Harris said. 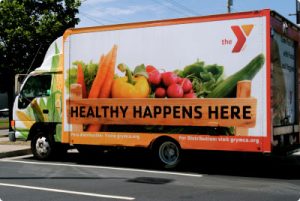 Beginning in 2002, the YMCA in Grand Rapids, Mich., started collecting community data including location of food deserts and low access areas, food preferences, health assessments, and obesity data. Right away they recognized the food access issues facing their most vulnerable populations, the biggest of which was transportation barriers in the form of a major highway splitting the community. Using the data to direct their action, the Y formed a community outreach program to begin engaging multiple programs and farmers in addressing the food access issue. Over the years, these networks grew to include farmers, police, schools, funders and community members.

As awareness of food deserts spread, the Y was able to introduce the concept of a Veggie Van, a mobile healthy food van that travels to low-access areas. Working with the Activate West Michigan board of directors and a W.K. Kellogg grant, the Y implemented the Veggie Van in 2011. Because of the preexisting network and collaborative spirit encouraged by the Y’s community outreach program, “It was instantaneous for us to hit the street,” said Julie Sielawa, executive director of healthy living at the Greater Grand Rapids YMCA.

The van takes locally grown vegetables from area farmers and sells them in neighborhoods with low access to healthy foods. In addition to these 19-21 weekly stops, the van also works with corner stores to encourage fresh produce sales. By working with local farmers, the van also supports the local economy and encourages economic independence for smaller farmers. The collaborative community spirit built up by the Y’s community outreach program lies at the foundation of the van’s mission. “It’s not about the Y. It’s about our community’s well-being,” Sielawa said.

After taking a Washington University in St. Louis course on social entrepreneurship, Colin Dowling, Jeremy Gross and Tej Azad decided to create a project of their own to address St. Louis’ 15 food deserts. The St. Louis Metro Market functions more as a mobile grocery store than as a food truck. The repurposed metro bus will have a one-aisle grocery store that sells fresh produce, meat, dairy and other staple goods not readily available in corner stores. 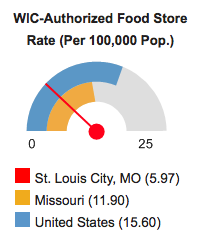 The three partners identified four categories of the biggest barriers to food access: physical obstacles, such as transportation and travel time; economic limitations, such as costs of buying and supplying fresh foods; education about healthy lifestyles; and awareness of food access issues. “A lot of existing food security projects are only addressing one or two concepts, but to tackle the problem at the root cause you have to address all four issues,” Dowling said.

The market operates on a unique business model. Corporate campuses will be able to buy memberships or pre-order food from the bus. The funds gathered from these corporate relationships would be used to subsidize access in food deserts. Once up and running, the market would be able to operate in food deserts on weekends and offer sliding scale membership, coupons and EBT discounts. Although the implementation of the market is still in its early stages, the project was featured at April’s Clinton Global Initiative and the partners have been exploring various grants to jumpstart their progress.

By developing creative strategies to increase healthy food access, each of these programs is able to create a solution tailored to their community’s specific needs. Share your thoughts and comments below, or share your experience with food access strategies with our story form. 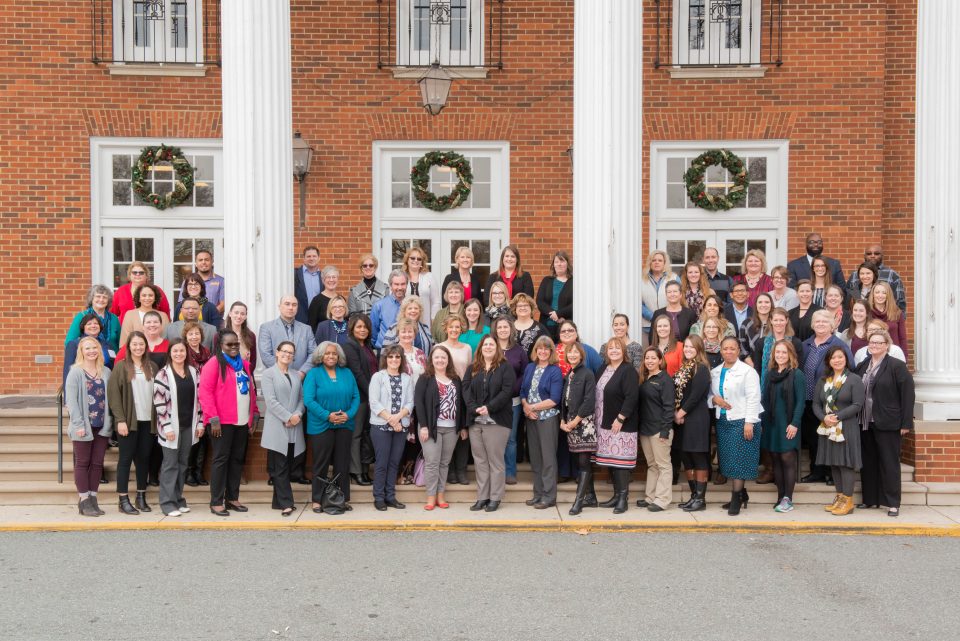