Join Community Commons in congratulating Active Living By Design on their ten years of pioneering work in active living and healthy eating. Over the next several weeks, the Commons will highlight ALBD’s commemorative milestones in a series of Features.

Reflection allows us to create meaning and transfer learning to new context. Images reflected through a camera lens, combined with words of reflection by ALBD staff, paint a vivid picture of the impact this movement has, and will continue to have, on creating healthy communities. 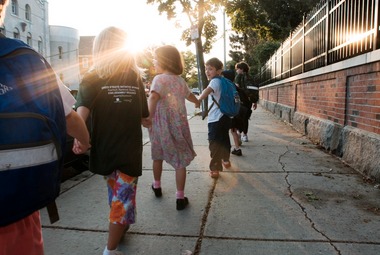 “Step by step, row by row and mile by mile, people are coming together and changing a world that currently prioritizes speed, convenience and fast food. The end result is more than just good health but a reverence for each other and the places we live.”-Mark Dessauer, Director of Communications, Blue Cross Blue Shield of North Carolina Foundation ALBD: 2002-2012 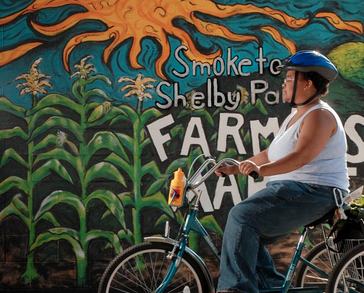 “Working with ALBD made me realize that behavior is about changing environments and working with individuals.”– Menaka Mohan, Program Coordinator, Prevention Institute ALBD: 2008-2011 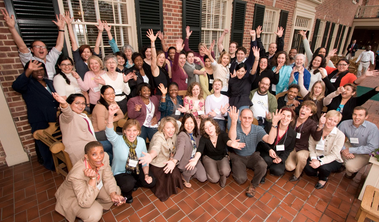 “The leaders and partnerships in the communities with whom I have had the privilege of working, and who face the realities and challenges every day with perseverance and passion, have been sources of inspiration.” -Joanne Lee, Project Officer, Active Living By Design ALBD: 2005-Present 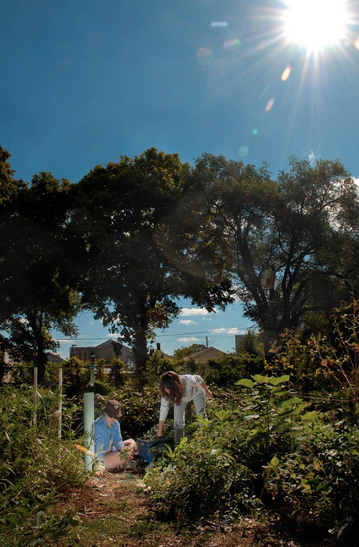 “The opportunity to assist and support communities in identifying and responding to various structural, political and social determinants that limit access to physical activity and healthy eating continues to inspire me and reaffirm my belief that all communities deserve environments that make healthy choices the easy choices.”–Fay Gibson, Project Officer, Active Living By Design ALBD: 2008-Present 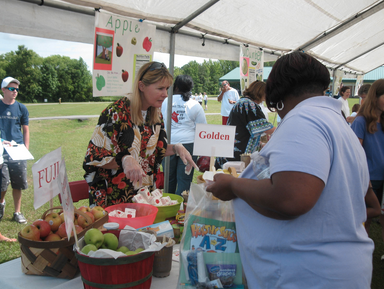 “There are now thousands of funders, non-profit organizations, government agencies, coalitions and individual advocates who understand that where we live, work and play truly impacts our ability to lead healthy lives. They understand that the outcome of this work extends far beyond healthy people to include a stronger economy, safer cities and a more equitable future for all. And they – we – are taking action.”– Sarah Strunk, Director, Active Living By Design ALBD: 2002-Present 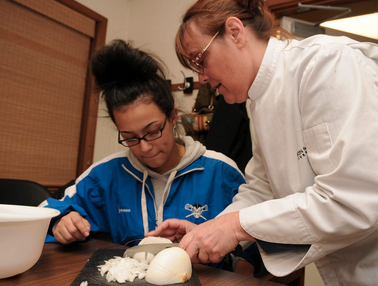 “Partnerships are more deeply connected with resident leaders and are committed to more meaningful forms of community engagement. The momentum is carrying forward a new generation of leaders who will accept nothing less than equitable, healthy places to live, work and play.”– Risa Wilkerson, Project Officer, Active Living By Design ALBD: 2008-Present 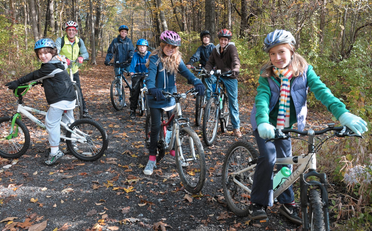 “ALBD opened my eyes to the built environment and to the connection to health and physical activity.”-Chad Spoon, Research Coordinator, Active Living Research
ALBD: 2004-2005 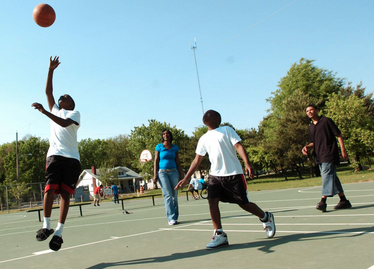 “I was challenged to think and communicate about how prevention and community change looks from town to town across the United States.”– Jessica Hughes, Wagner Health Education Coordinator II, University of Texas at Austin ALBD: 2003-2004, 2006-2008 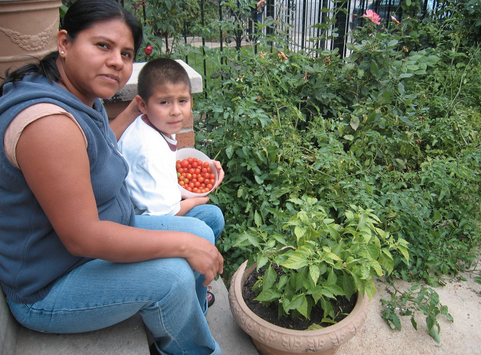 “It’s inspiring to think of all the stories, both individuals’ and communities’, in which this organization has played a positive and catalyzing role. Here’s to your next ten years and beyond.” -Jen Gilchrist Walker, Program Advisor, Transform Wisconsin ALBD: 2004-201