Active Living By Design (ALBD), part of the Robert Wood Johnson Foundation initiative Active Living Programs, was a pioneer project when it was founded in 2002. “The focus was on 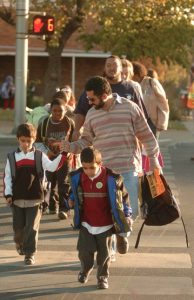 increasing physical activity through changes in policy and the built environment,” said ALBD Director Sarah Strunk, “A significant departure from the more traditional focus on education and awareness as primary influencers of behavior change.”

As part of the North Carolina Institute for Public Health at the UNC Gillings School of Global Public Health in Chapel Hill, North Carolina, ALBD has amassed an impressive history of progress, partnerships, and policies aimed at creating healthier communities for everyone.

Join Community Commons in congratulating ALBD on their ten years of success by learning more about this groundbreaking program. Over the next few weeks, the Commons will highlight ALBD’s commemorative milestones and get a glimpse into what the future holds for the Active Living movement.

Read Reflections from the Director by Sarah Strunk 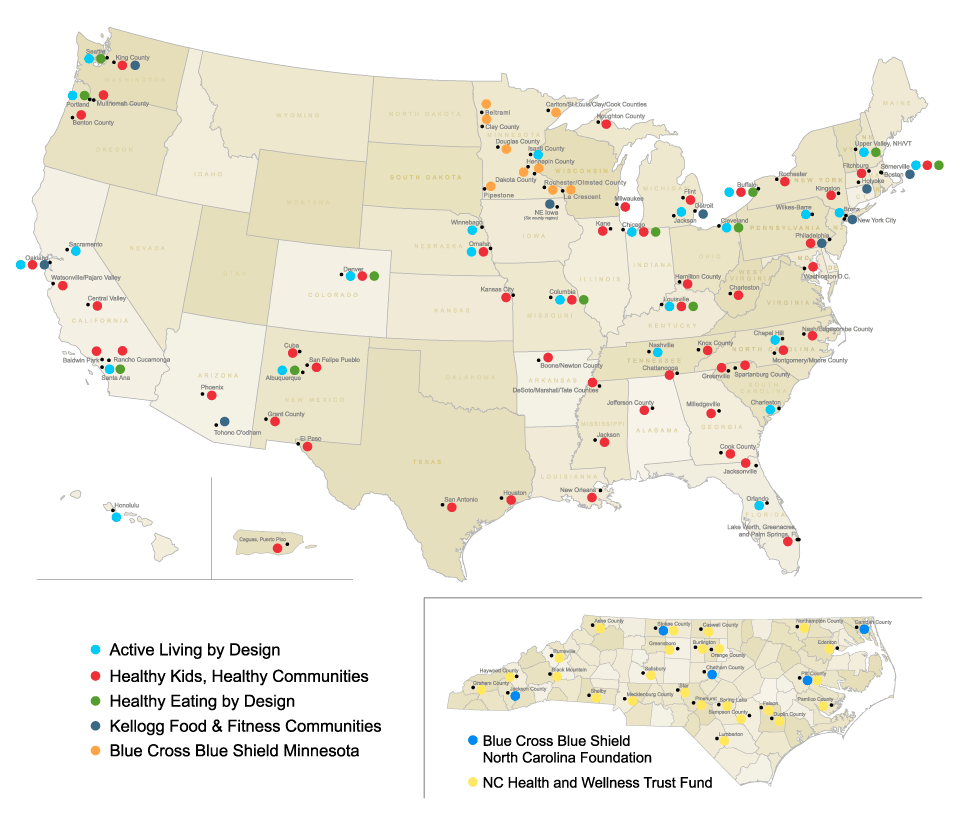 Active Living By Design has worked with a variety of local and national funders and community coalitions around the country to help build a culture of active living and healthy eating. Click on the map to go to the ALBD site, then click on the “What We Do” tab to learn more about some of their work.

Asbestos in the Built Environment
August 18, 2017

Philadelphia Story: An Ambitious Campaign to Spread Opportunity into All Corners of the City
July 26, 2017
© Copyright Institute for People, Place, and Possibility (IP3)