A CBS News report stated that overweight and obese teens may be setting themselves up for a future of kidney disease, according to a new study.Researchers found that teens who carried extra weight at the time they were 17 were more likely to have all-cause treated end-stage renal disease (ESRD), also known as chronic kidney failure, as adults.

In the U.S., 17 percent of of children and adolescents aged 2 through 19 years are obese, according to the Centers for Disease Control and Prevention. 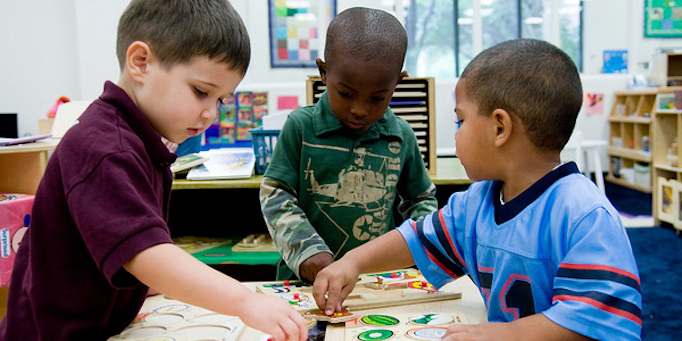 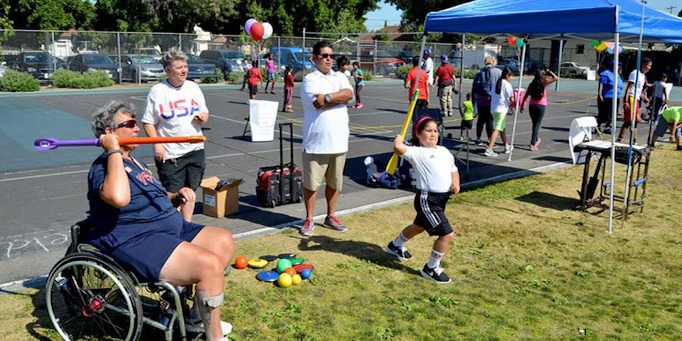